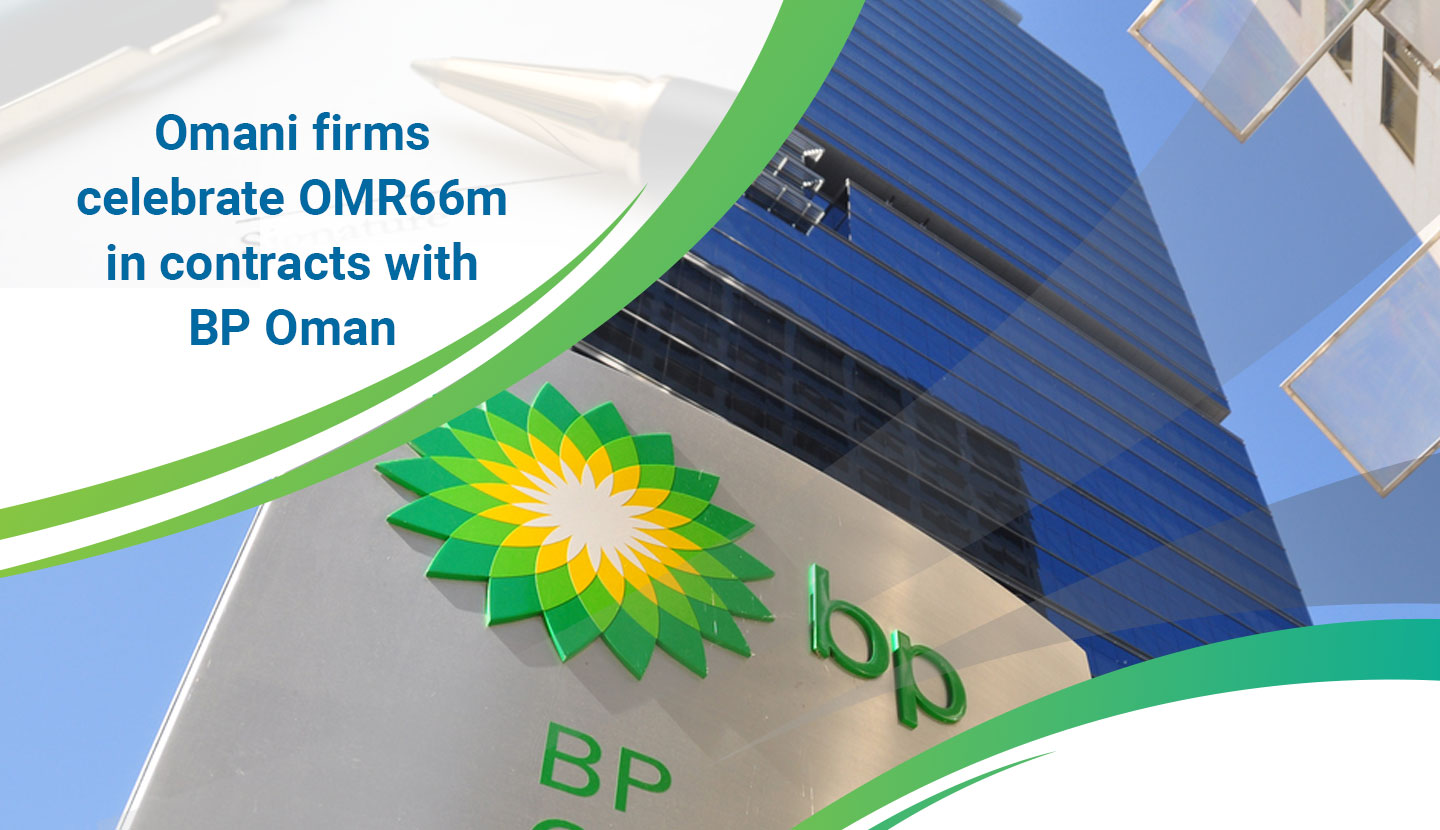 As many as fifteen Omani companies were recognised for their contribution to delivering gas to Oman through the Khazzan development at an In Country Value (ICV) networking event held at BP Oman’s Muscat headquarters on February 19.

The companies were awarded contracts by BP Oman with a total value of OMR66 million during the second half of 2017. The total in-country value contribution of BP Oman’s third party spend in 2017 was over 40 per cent by value, compared to 35 per cent in 2016.

The networking and recognition event gave the Omani companies the chance to meet and talk with one another, as well as hearing about the ongoing progress of the Khazzan development.

The range of services provided by these contractors is broad and reflects the growing strength and capability of small and medium-sized Omani businesses servicing the energy sector. The main areas for awarded contracts were well pad construction, well sites and road maintenance and civil works, which together accounted for around 80 per cent of the value awarded. However, other sectors were well-represented ranging from occupational health to fire and rescue services, vehicle leasing to lubricants and drill bits.

Building In Country Value into BP Oman’s supply chain is a key commitment for the company. To facilitate this, a vendor development plan was rolled out in 2017 to help identify and develop Omani businesses to international standards. BP Oman has also implemented use of the Joint Supplier Registration System (JSRS) to improve and enhance the participation of local suppliers in the tendering and selection process. This has resulted in 65 local community contractors being accepted onto the system. BP Oman has also ring-fenced seven scopes of work for Omani companies, including radioactive tracer material and water well drilling.

According to Khalid al Kindi, BP Oman’s Deputy General Manager and In Country Value Manager: “BP Oman is fully committed to growing our provision of In Country Value to Oman and the range of contracts awarded to Omani businesses over the last year is testament to that commitment. As is our Vendor Development Programme, where we have been able to award our first two-year contract to an Omani company – the first of what we hope will be many successes in helping to develop Omani companies to competitive, high-class standards. We are delighted to be making such significant contributions to building Oman’s future.”