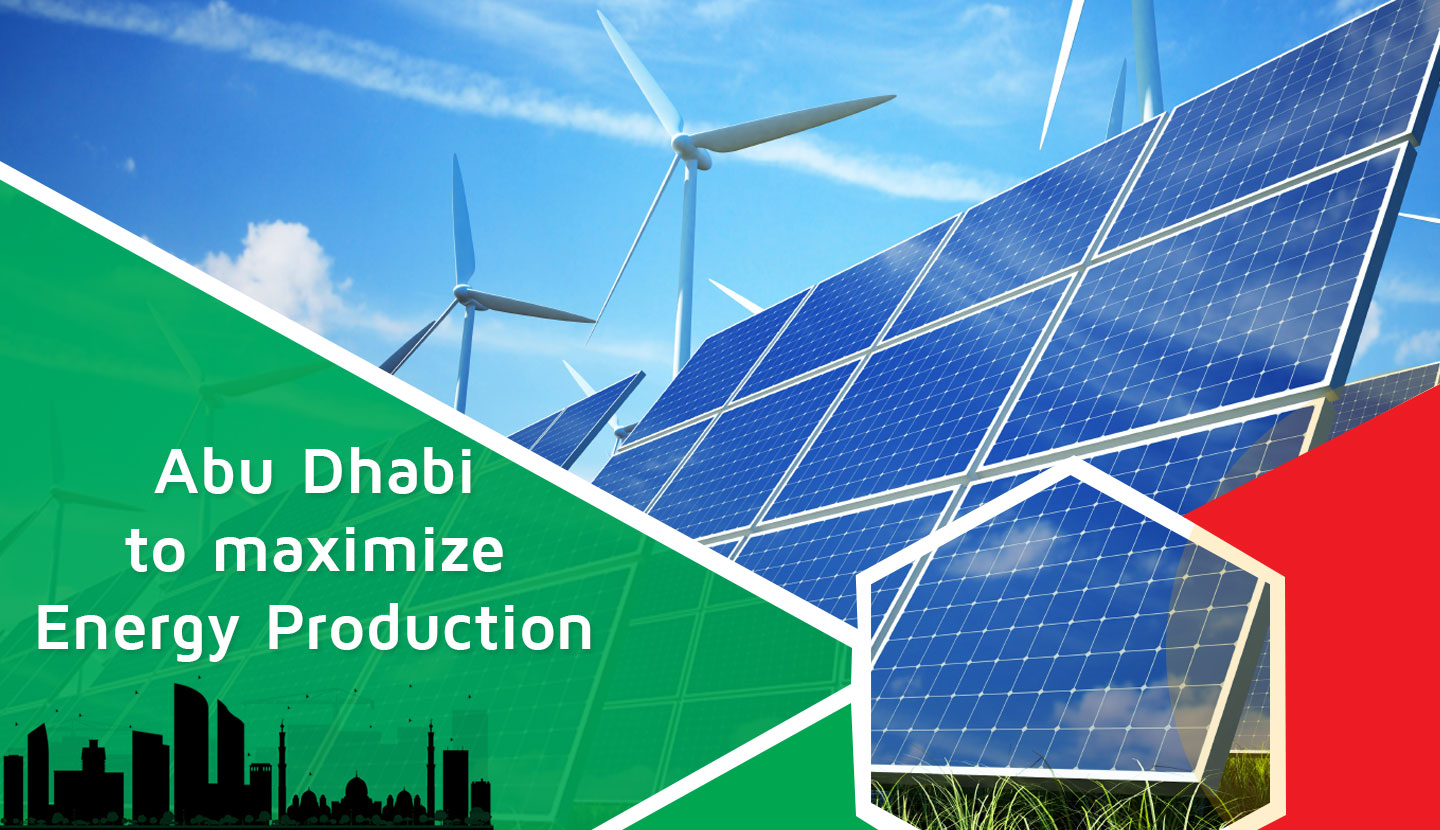 In Abu Dhabi International Petroleum Exhibition and Conference 2016, Sultan Al Jaber, UAE minister of state and CEO of Abu Dhabi National Oil Company (ADNOC) stressed on the need to produce better technology and put it to better use to help save on capital, as well as labour. He remarked on how the oil and gas industry needs to be one and be open to innovation and new ideas. Larger technological strides, he said, was at the heart of his vision for the proliferation of the energy industry in Abu Dhabi.

Abu Dhabi, when viewed from the point of view of the energy sector has always been quite an experimental one. The industries here have never shied away from newer ways of extraction from the sea beds and desert sands. The industries here realise that this is the only ways to reap optimum return on investment. Furthermore, they also realise the need to develop newer technologies that will have a direct impact on reduction of cost via cutting costs on research and development.

There is a vast difference between the perception of an investor and an inventor. The richest oil baron in history John D Rockefeller, Standard Oil's founder, owed a large part of his fortune on inventions. He was one to create a huge self-made fortune that is worth anywhere near $340 billion today. He was a revolutionary and had a novel way of looking at the standard unit that we call the barrel.

Rockefeller was quick to understand that he could make a lot more money if he shipped oil in barrels than in cars. He used the expertise of scientists to extract better value out of a barrel via by-products like anaesthetics, paraffin and paint. Rockefeller was a thought leader who speculated in science and gathered wealth.

The Upper Zakum project is a prime example of using scientific technology for oil exploration. This project has seen a production target of 750,000-barrel-per-day. By including technology and engineering via international collaboration, this Abu Dhabi project was a huge success. Through strategic partnership with a US oil company; a rage of international expertise, there was new ground broken in the creation of several man-made islands, in the Upper Zakum field.

November 2016 saw the rise of domestic technological breakthroughs for Abu Dhabi, something which oil exploration companies all over the world could benefit from. ADNOC signed an agreement with the drilling company Schlumberger; an agreement that oversaw increase in boreline stability, saving time and money.

Oil wealth itself has majorly transformed the face of today's Abu Dhabi since at least half a century; however, many industrialists still think there is a lot of scope for this country to create better output from its accumulated knowledge and expertise. There needs to be better investments in R&D right from educating students in disciplines related to the Oil and Gas industry, to creating focussed programmes for those already under an employment to up their skills. ADNOC plans to expand enhanced oil recovery to be able to extract more out of a single well. This too will aid in reducing costs.