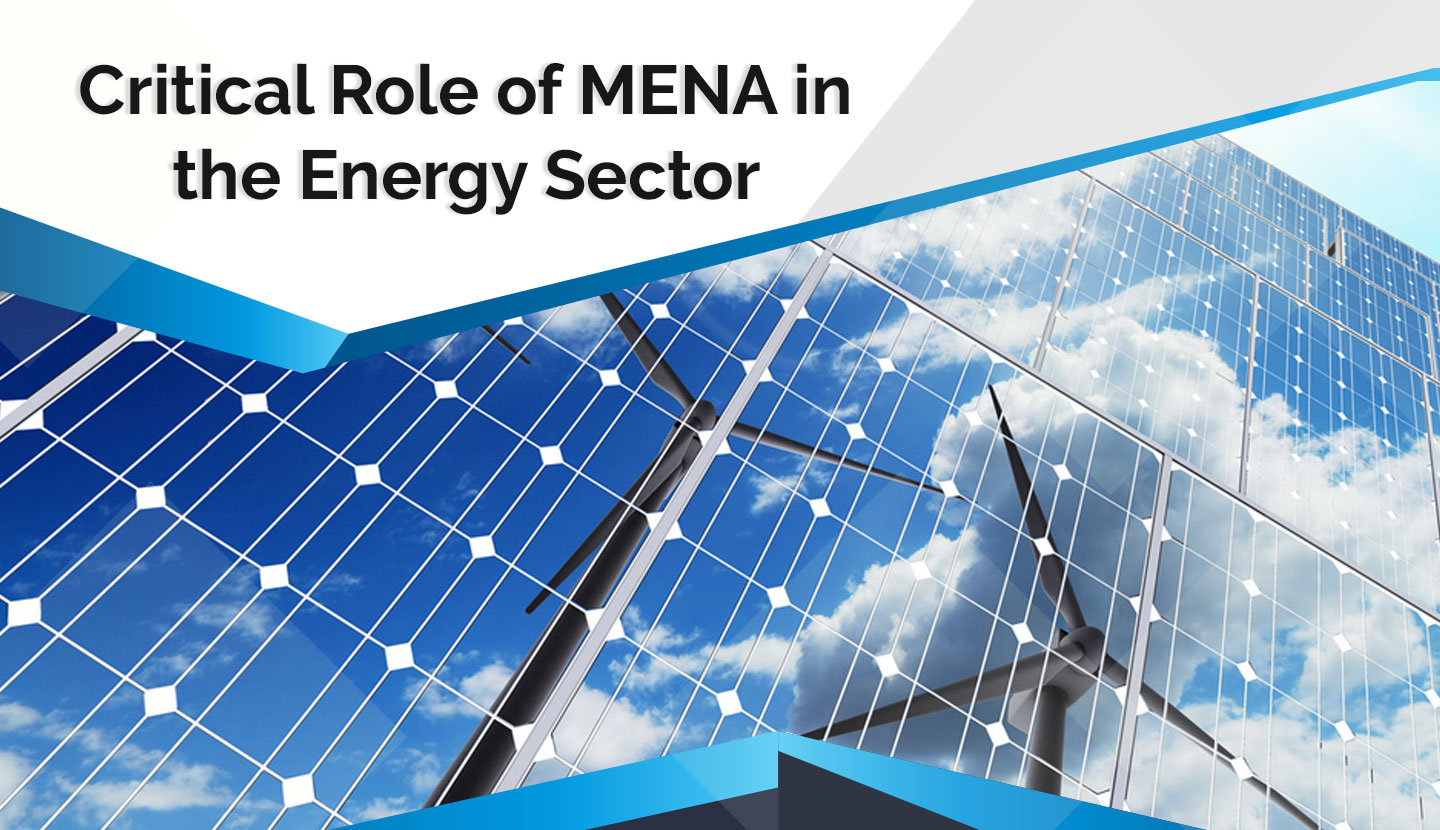 The Arab Petroleum Investments Corporation (APICORP) has released a detailed report on the energy sector in the oil supply performance in the MENA region.
Owing to the geopolitical developments across the MENA region, there has been greater scrutiny of the area due to the recent tightening and volatility in the market. It has been noted that renewable energy is making good progress in the region, which is why several of the energy importing countries will continue to develop their resources. The MENA region has shown great potential in the past few months, despite their political environment and disruption. There have been considerable recoveries in the energy output in regions of Iran and Libya in fact, with Libya having increased production to 1 M BARRELS PER DAY this year its highest since 2013.

Over $220 billion investment has been promised as targets for 2022 by UAE and Kuwait, mainly due to increase in rig counts. Lately due to the decision of the US to re-impose the secondary sanctions on Iran, there has been some decline in the geopolitical landscape in the region.

There have been major disruptions in the oil market in the past that have resulted due to market volatility. The region has seen a period of excess supply even despite the disruptions in the geo political landscape. For example, the crude imbalance in the second quarter of 2014, which reached close to 1.5M barrels per day. This imbalance crossed over to 2016 and 2017, although the number did diminish in time.

This imbalance resulted in a stock build. The total commercial stocks increased from around 2,640 million barrels (mb) in May 2014 to a peak of 3,110 million barrels by July 2016 in the Organisation for Economic Cooperation and Development.

Furthermore, supply from MENA OPEC has seen a rise by 3.85m barrels per day between the second quarter of 2014 and the end of 2016. The market has radically changed over the past year and supply shortages are leading to a stronger demand from OPEC and Russian countries. This is why MENA region has been overall more important and impactful when it comes to the oil price movement. It is also the only source that can work towards filling in the immense oil shortages.

As per a well known economist, despite the market being affected by a rather broad range of factors, the demand growth has continued to outpace supply. The US shale is not enough to rebalance the market. Since the OPEC spare capacity is expected to decline, and ease in production cut will allow relax the disruptions in supply. Only then can we experience lesser price hikes and lower volatility.

The APICORP report states that the oil industry in the region is thriving and is seen from the different countries that have bounced back from their challenges, in due course of time.