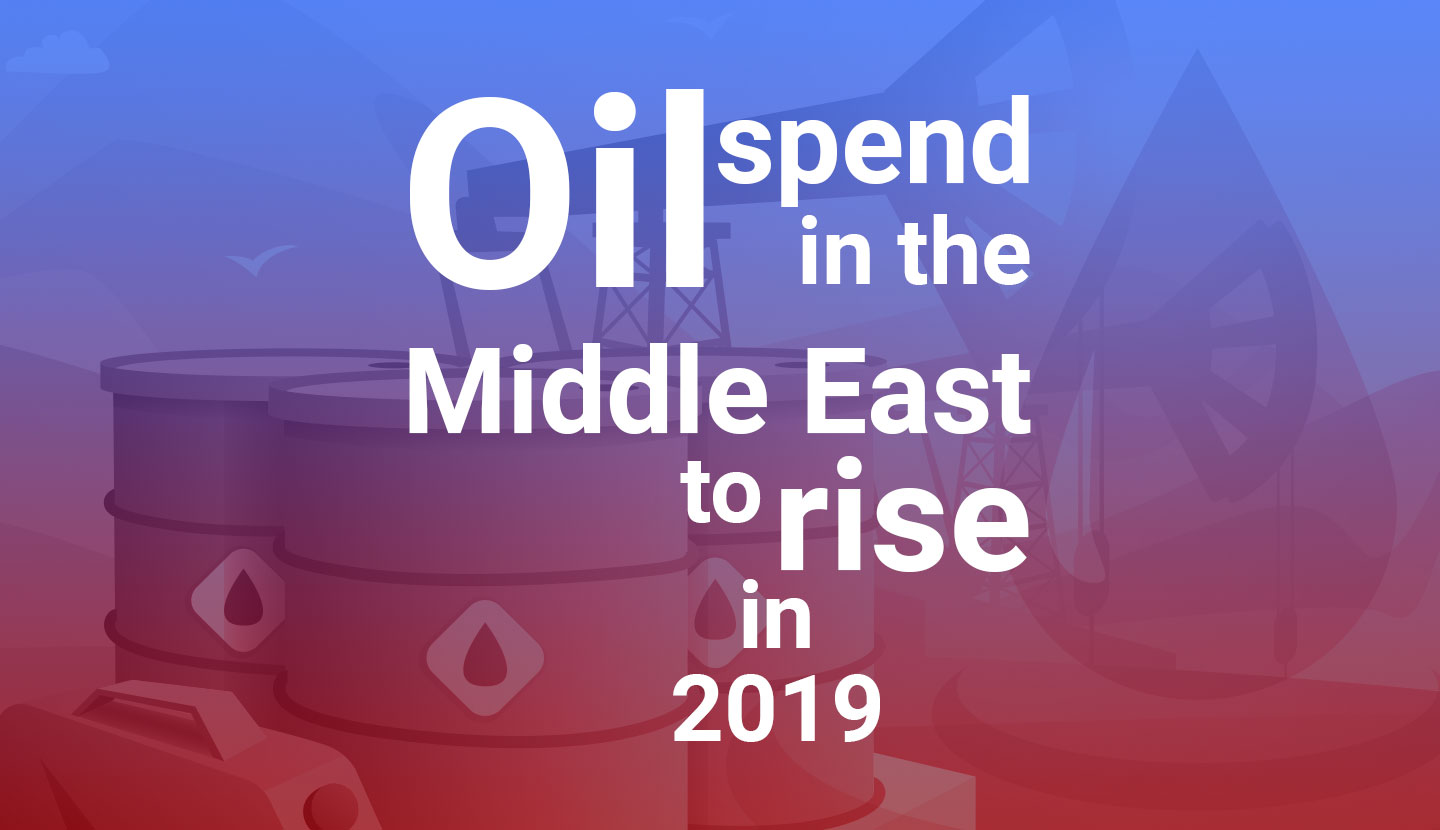 Middle East oil investments are likely to rise in 2019 on back of Saudi Arabia shallow water brownfield expansions, while North Africa will see a decline, Wood Mackenzie says in its 2019 outlook report.

Oil spend is expected to rise by nine per cent year-on-year to $56 billion in the Middle East with expansionary projects such as Safaniyah, Marjan and Zuluf in Saudi Arabia.

Meanwhile, other Middle East projects on the horizon include UAE’s three bid rounds - Abu Dhabi, Ras al Khaimah and Sharjah. With some concessions already awarded, others are expected to be awarded soon. A total of 16 blocks are on offer with interest expected from the major oil companies through to smaller independents, Wood Mackenzie said.

Recently, Italy’s Eni was awarded exploration blocks in Abu Dhabi and in Sharjah.

In contrast, North Africa spend will fall 25 per cent year-on-year to $12 billion, according to the report, mainly due to the winding down of investment at Egypt’s deepwater Zohr and West Nile Delta fields.

Oil investment will be down 10 per cent year-on-year, but should recover in 2020 to around $4.5 billion, similar to 2017’s spend, Wood Mackenzie said.

An exception may come from Algeria, where three gas projects could be sanctioning this year following FIDs in 2018. These include the Hassi Mouina fields, Hassi Ba Hamou Area and Bourarhet Nord - equating to more than 0.5 billion barrels of oil equivalent.

Zohr gas production is set to grow from 2 billion cubic feet per day (cfd) to 3 billion cfd in 2019 as the stage 2 wells and gas processing modules are commissioned.

The BP-operated West Nile Delta will add around 400 million cfd as phase 2 (Giza and Fayoum fields) ramps up and Raven starts production. Egypt’s gas balance will move to surplus in 2019 with these supply increases. Domestic demand will absorb most new volumes, but excess gas will support increased exports out of Egypt LNG, and a restart of the mothballed Damietta plant, according to Wood Mackenzie.

In Iraq’s Kurdistan region, the Khor Mor gas project is targeting a 500 million cfd expansion. The project will deliver gas to the local market. More significantly, it will open up gas exports beyond 2019.

In Iran, the super-giant South Pars gas field should add 4 billion cfd of production capacity as various platforms at phases 13 and 22-24 are commissioned. The associated condensate produced from this will create a headache for Iran, with US sanctions constraining exports.
Some exploration projects that could attract IOCs include Egypt offshore, Libya and Lebanon, the report said.

“There are high hopes for Eni's Nour-1 well, targeting a multi-trillion cubic feet carbonate prospect in the shallow waters of eastern Nile Delta. A similar play is targeted by Dana Gas on its North El Arish block,” Wood Mackenzie said.

In 2018, BP teamed up with Eni in its Libyan exploration acreage. After four years under force majeure, drilling will resume in the second half of the year.

Additionally, a Total-led consortium will spud Lebanon's first ever offshore exploration well. The wildcat, expected on block 4, could prove transformational for the country. Bahrain's offshore unconventional gas discovery, Khalij al Bahrain, will see at least one appraisal well. In Oman, Eni will survey its large Block 52.