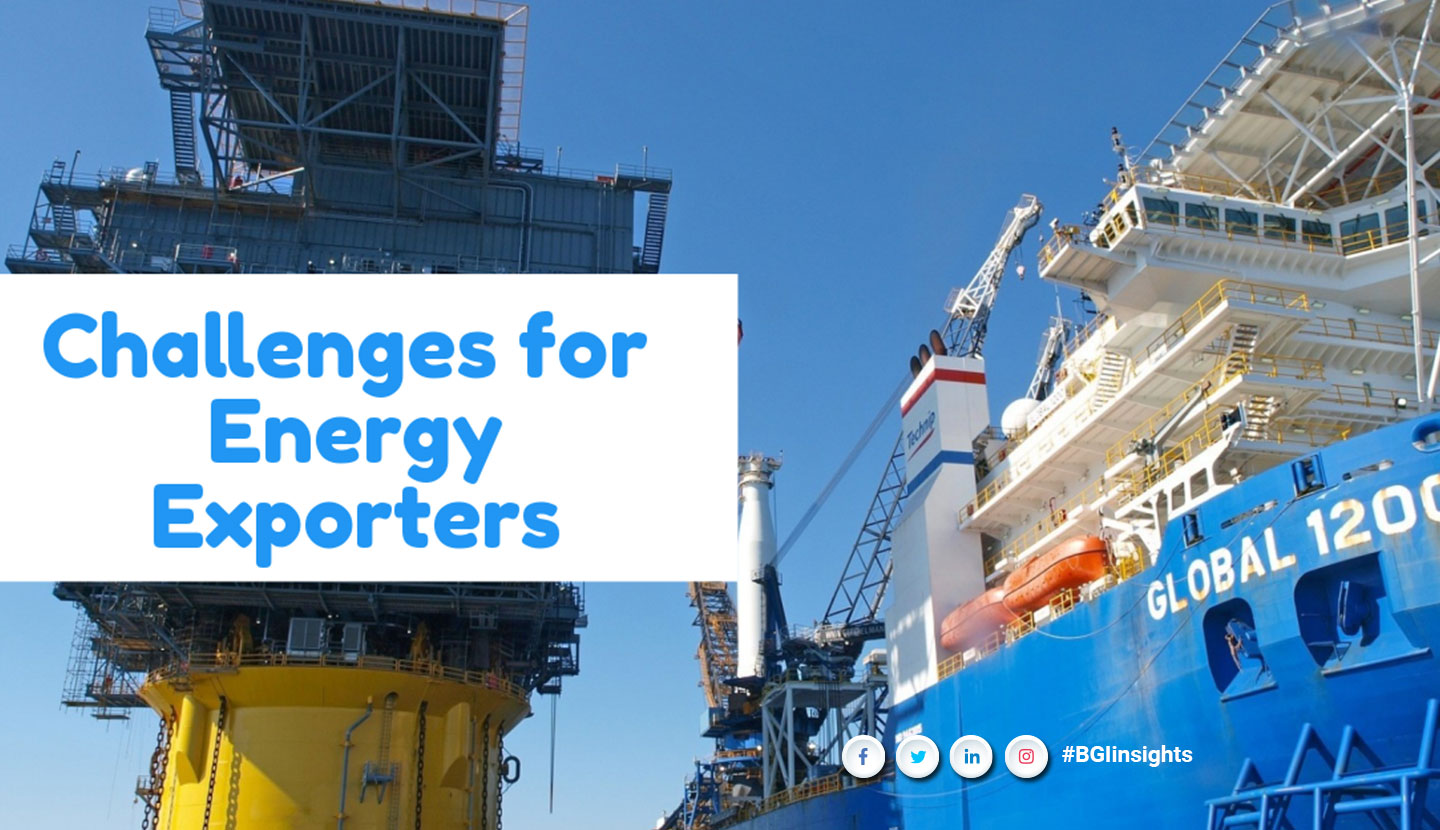 Oil and gas exporters have faced many challenges in the past few decades. They now have renewed motivation towards reform and the economic diversification that the Middle East has entered, in order to cope with the fast-changing dynamics of the global oil and gas outlook.

​The changes include the increased production from newer sources such as U.S. shale, unprecedented increases in oil demand and the deployment of new technologies that directly impact newer energies.

The World Energy Outlook recently published their analysis named 'Outlook for Producer Economies that examined six resource-dependent economies, which were known to be the strengths of global energy supply i.e. Saudi Arabia, Russia, Iraq, Nigeria, The United Arab Emirates and Venezuela. The report is historically known to assess how the countries would fare up until 2040 in the given price and policy environment.

Oil prices are going to be on a roller coaster ride. The ups and downs have been true in the past year and are now an established fact. These ups and downs in prices of oil have brought in considerable weakness in major exporting companies and countries. 2014 has been the year when net income from oil and gas sharply fell by around 40% in Iraq, and almost doubled in Venezuela. These are some of the wide-ranging consequences for economic turbulence due to fluctuations in oil prices.

The hydrocarbon revenues are proving to be most imbalanced, especially for countries for whom budgets are depending on them. This is especially true if the finances and economies of the said country have not been diversified already. Producer countries need to be vigilant of the fact that the energy market and global demand for gas can prove to be a major hurdle in case of negative implication on the economy.

The report was published at a time when the price for oil is high. Revenues from oil bring the means to transform and reduce urgency. Higher energy prices encourage production in a different location while bringing strategic changes in most geographies. This change of pace continually affects the long-term goals of producers.

There are also continuous punctuated developmental changes in resource-rich countries, which was earlier unheard of. Reform initiatives then not only become essentials but also compound to the future risks for the producer economies. Producer countries are looking to diversify majorly with regards to experience and in prospects. Most of these countries have made plans to boost investment and growth through non-oil sectors to enrich their economies. In fact, some of the world's largest producers are facing major challenges with a rising number of young people coming into the workforce. Over 50% of the population that live across the Middle East are under 30 and in the case of Nigeria, this percentage is much higher as much as 70%.

Reforms need to be faster in the case of energy since it can be transformed into a well-rounded sector. Reform programs need to be inclusive of a broader range of strategic changes especially for producers and should be open to newer options of engagement in case of broader energy issues.