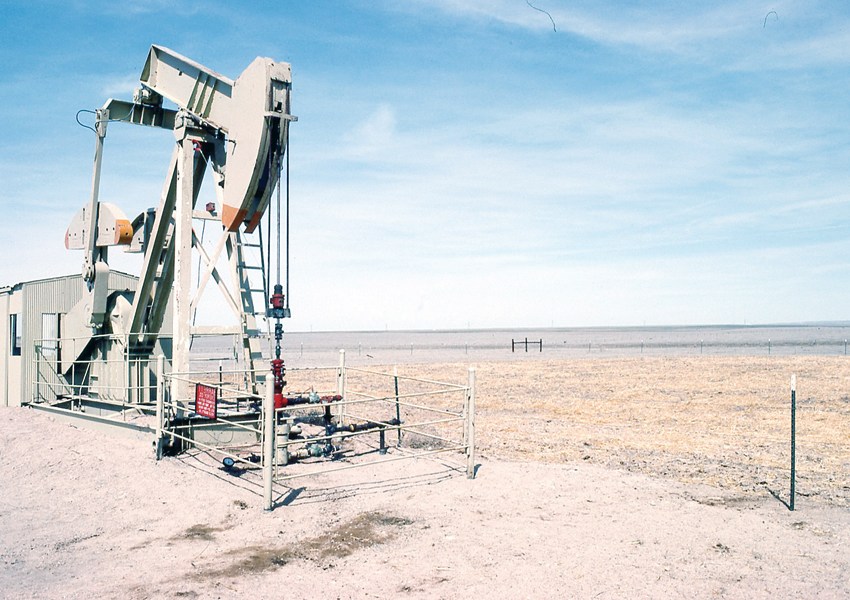 Omani firms are increasingly foraying into the Sultanate’s upstream oil and gas Exploration & Production (E&P) business as operators — long regarded as the exclusive preserve of international players, according to a top official of the Ministry of Oil & Gas.
Salim bin Nasser al Aufy, (pictured) Under-Secretary, said he was heartened to see an uptick in the number of Omani companies venturing into the E&P business, which is a major step-up from the contracting services segment of the industry in which they currently thrive.
As operators, oil-field companies require not only substantial human resources and technical wherewithal, but also need to have deep pockets to develop hydrocarbon prospects within their concessions, he noted.
Importantly, operatorship also adds a new dimension in the In-Country-Value (ICV) development strategy being spearheaded by the Ministry to enhance local content across all facets of the hydrocarbon business, he noted.
In all, five Omani players have emerged as E&P operators in their own right, said Al Aufy. Among the recent additions to the list is Oman Oil Company Exploration & Production (OOCEP), the upstream energy arm of the wholly Omani government owned energy and strategic investment vehicle Oman Oil Company. OOCEP is currently operating two licenses — Blocks 60 and 42 — and is exploring additional investment opportunities, the Under-Secretary said.
Also notable is Daleel Petroleum, which is producing over 50,000 barrels of oil per day from its Block 5 license in the west of the country. Sister company Petrogas E&P LLC, a holding company of MB Holding Company’s E&P interests, is the operator of the recently acquired Block 55 license.
Likewise, local Omani firm Intaj LLC is playing a key E&P role in Block 56 onshore Oman. Also making its debut in E&P services is Hydrocarbon Finder, a wholly Omani company that acquired the license to Block 7 last year.
However, the presence of a growing number of Omani firms in the E&P business is no guarantee that every new player will similarly succeed based purely on the strength of their investment, the Under-Secretary warned.
Some investors, in fact, went on to garner zero returns on their investment, because they “failed to mature the opportunities for commercialisation”, he noted.
“I think over the last 10-15 years, companies lost in the order of $1 billion trying to explore for oil but failed to get it to maturity. After all, this is the nature of the business,” he stated.
But success awaits investors, including Omani players, who have the wherewithal, as well as the staying power, the Under-Secretary stressed. “Opportunities are there for Omani companies that have the stamina to venture into this business, which is very highly technical, requires a lot of upfront investment, and is extremely competitive. But if you succeed, the rewards are extremely high,” he remarked.
According to the official, fresh opportunities are in store for Omani and international players once open available acreage is placed on the market for investment. It includes three blocks that were relinquished by their respective licensees last year.