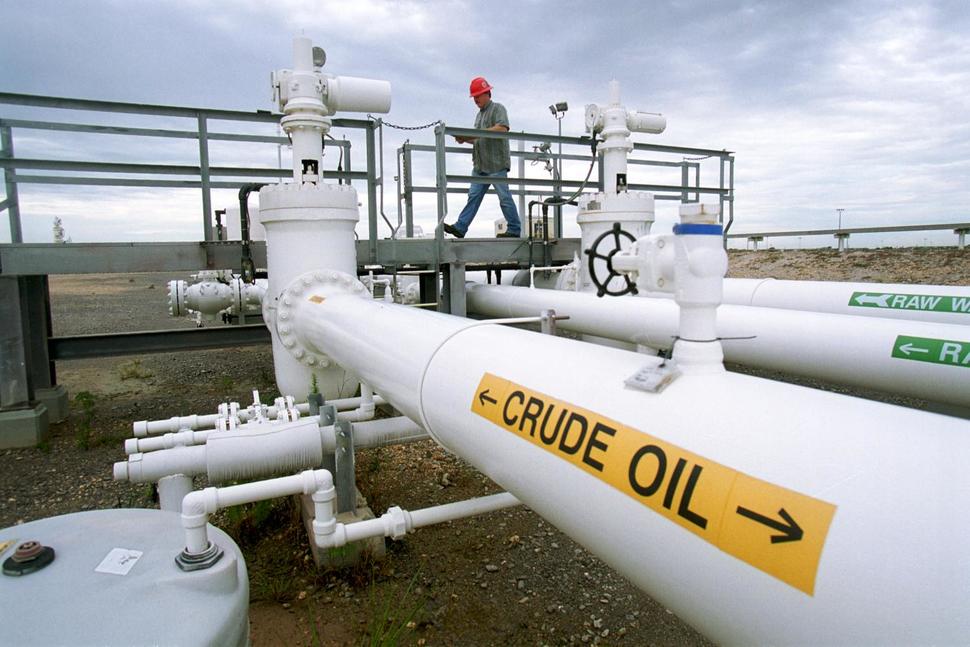 Oman’s Ministry of Oil & Gas has reiterated its call to hydrocarbon producers as well as contractors to deliver on their commitments to In-Country Value (ICV) generation — a far-reaching government-led strategy championing local content development.
ICV is defined as the total spend retained in-country that can benefit business development, contribute to human capability and stimulate productivity in the Omani economy.
According to Salim bin Nasser al Aufy, Under-Secretary of the Ministry of Oil & Gas, ICV generation is targeted at not less than 32 per cent of the sector’s total oil and gas expenditure in the year 2020. This equates to roughly $3.5 billion being spent on local content development in the form of Omanisation, training, patronisation of locally sourced goods and services, and so on, he said.
The comments, made at a key economic forum held recently, underscore the Ministry’s continued resolve to move ahead with ICV notwithstanding the downturn in the oilfield sector and the wider economy.
The ICV target for 2020, he said, does not include commitments envisaged by Oman LNG and Orpic, which are expected to make significant pledges towards local content development.
Al Aufy also warned that oil and gas producers and contractors will be required to demonstrate that their ICV commitments translate into 100 per cent local content development.
In this regard, he cited the example of an unspecified major oilfield company whose ICV spend for 2014 was carefully evaluated against the following five criteria: Omanisation, training of Omanis, local sourcing of goods, local sourcing of services, and development of national supply. “We made an adjustment (in the figures) where the company claimed to have used ‘Made in Oman’ goods and services. Some of the goods may not be 100 per cent Omani. Sometimes material is imported, put together here and packaged as Made in Oman, but it is not a 100 per Omani product yet,” Al Aufy said.
Similar adjustments in ICV performance targets were also made where the services of a 100 per cent Omani company were utilised, but the employees in question included a percentage of foreign workers as well. After tabulating these adjustments, the actual ICV spend of the oilfield company dropped to 32-33 per cent, he said.
Giving the example of another major oilfield player, he said the company’s ICV performance was scrutinised according to the category of services it offered, and the equipment and materials it procured for its operations.
While the company claimed that its ICV spend in services amounted to 52 per cent of the total, it turned out that actual in-country value retention was low.
For instance, a good part of its spend on well engineering services was found to be externalised, although the contracting services and materials were locally procured.
“Take well drilling, for example, the rigs are imported, so is the material for drilling, the pipelines, chemicals, and so on. So, while the spend is high on such services, it tends to be low in terms of localisation. This is one area we will be working on as we move forward to try to increase ICV,” he stressed.