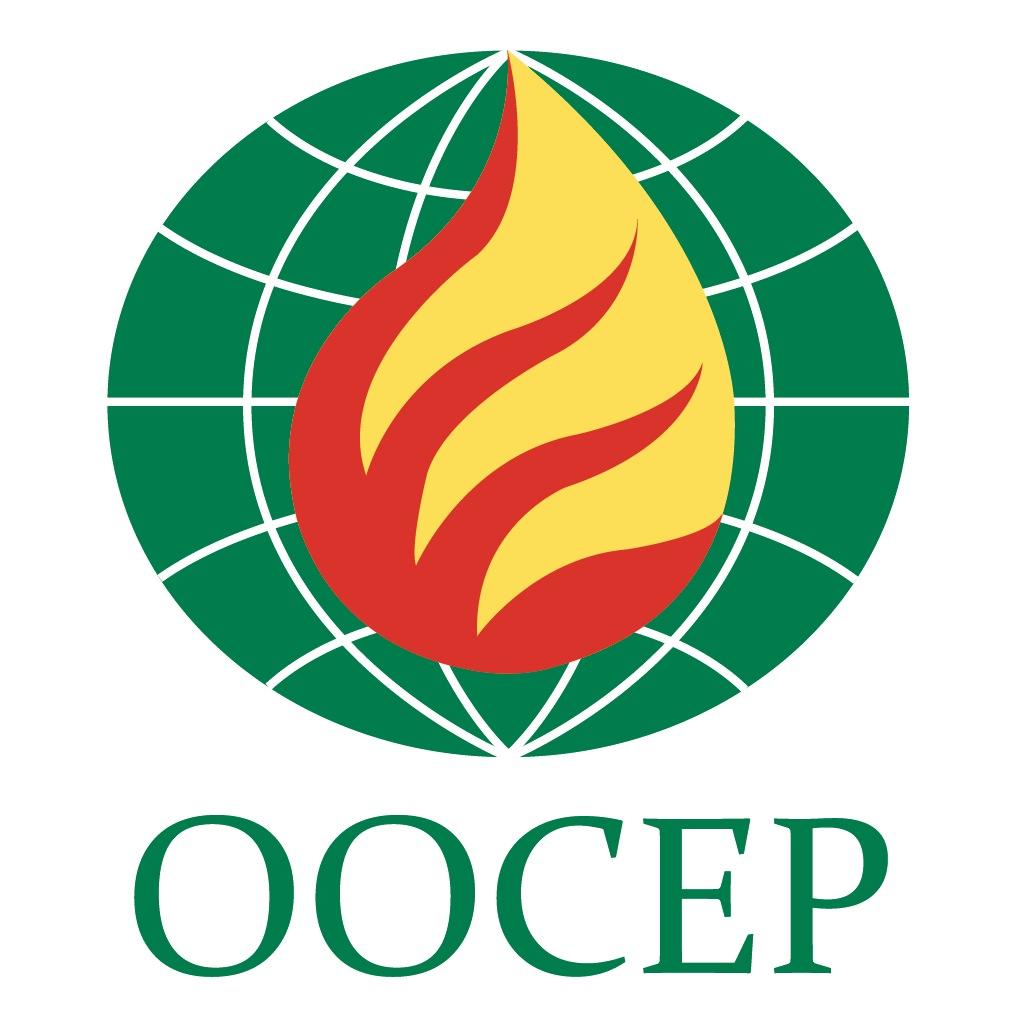 Under the terms of the Memorandum of Understanding – signed on July 10 – both parties will share information and experience in the relevant areas and also exchange technical information and data to identify and progress areas of mutual interests.

“By way of this MoU, OOCEP and PTTEP will explore potential cooperation opportunities between the two parties to achieve synergy in oil and gas upstream sector,” Zadjali said.

“Both parties will discuss areas of mutual interest to identify business initiatives and investment areas,” he said.

Somporn, on his part, said: “We are delighted that OOCEP and PTTEP, the two national oil companies, have come up to this MOU. PTTEP has been operating in Oman for over ten years. And it is PTTEP’s intention to explore for more business cooperation and opportunities for mutual benefit of the two parties, both in Oman and Thailand.”

OOCEP is one of the core verticals of OOC driving investments in exploration and production in operated and non-operated assets both inside and outside Oman.