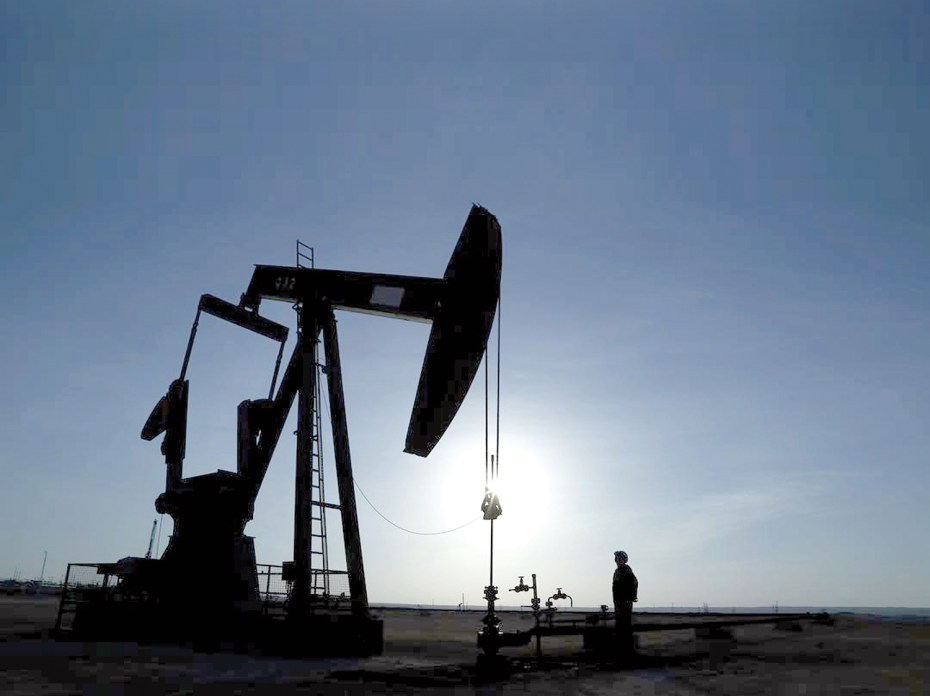 The report said that China continues to be the largest importer of Omani crude (84.84 per cent), comprising a remarkable rise of 22.41 per cent compared to the previous month. Imports to Taiwan increased by 4.16 per cent in June compared to the previous month. The quantities exported to Japan and South Korea witnessed a decline by 3.46 per cent and 1.88 respectively. The report added that the price of crude oil for the reference oil around the world witnessed a remarkable increase during June. It continued its upward trend for the settlement price in June; up by $2 per barrel compared to the settlement price in May.

The average price of West Texas crude grade in New York touched $49.25 per barrel in June, showing a rise with $1.98 a barrel over the previous month. The average price of North Sea Brent grade reached $49.85 a barrel, an increase of $2.21 per barrel over May. The trading of Oman Crude Oil Future Contract at Dubai Mercantile Exchange (DME Oman) rose by more than 5.1 per cent compared with May. Oman oil price (August delivery) stood at $46.60 a barrel, a rise of $2.27 compared to July delivery.

It averaged between $48.90 a barrel and $44.70. This increase in the settlement price for the month is attributed to a number of key factors that have direct effect on prices, the most important of which are the decline in the US oil reserves, the depreciation of dollar and the forecast of improved balance of oil supply and demand. — ONA