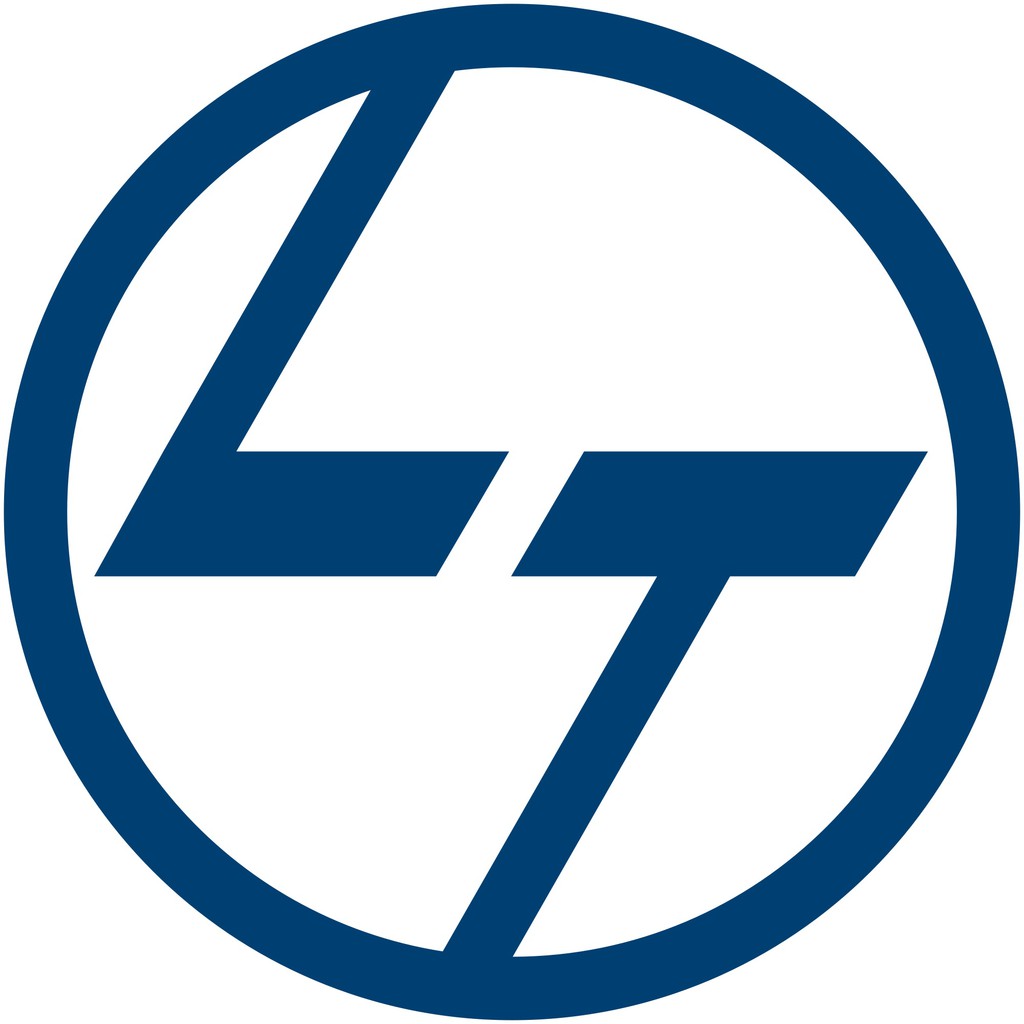 Larsen & Toubro, India's largest engineering and construction company, said a consortium led by its hydrocarbon unit has won a $1.6bn gas field contract from Saudi oil giant Aramco, in a sign that demand is picking up in the key Middle East market.

L&T Hydrocarbon Engineering has tied up with Emas Chiyoda, a sub sea services joint venture between Singapore's oilfield services provider Ezra Holdings and engineering company Chiyoda, for the expansion of the second phase of Hasbah offshore gas field located off the coast of Saudi Arabia, the company said in a statement last week.

L&T, whose key clients in the region include Riyadh Metro and Doha Metro, said its share of the latest contract is roughly 60% of the overall value.

The gas from the fields will be transported to feed the Fadhili Gas plant, the first project in Saudi Arabia which when completed will treat gas from both onshore and offshore fields.

The project is likely to be completed in three and a half years and will supply 2.5bn standard cubic feet of gas per day to meet Saudi Arabia's growing domestic energy demand, it said.

Saudi Arabia has been focussing on using the gas in the region to generate power and desalinate water.

This is the second major contract the consortium of L&T and Emas has won from Aramco. In June 2015, the duo won an engineering, procurement and construction contract from the Saudi company's offshore facilities.

‘With order inflows improving in hydrocarbon and legacy orders out of the book, we believe this segment is set for a turnaround’, Macquarie Research said in a report.

The hydrocarbon unit – accounting for 9% of the total revenue – has been struggling over the last several years, running up huge losses due to cost overruns.

The company had in May said it expects orders to increase 15% in the current fiscal year that began in April, alongside a 12%-15% increase in revenue.

L&T, which has businesses spanning from metro trains to gas pipelines to submarine parts, has been grappling with lacklustre demand at home amid a slowdown in private investments.

The order is a significant win for L&T as the company has been grappling with slowing demand in the Middle East that accounts for a fifth of its order book.

Over the last year, many Gulf countries have pared spending and suspended projects, amid a protracted slump in crude oil prices that have ballooned annual budget deficits, prompting Mumbai-based L&T to look at new markets in Asia and Africa.