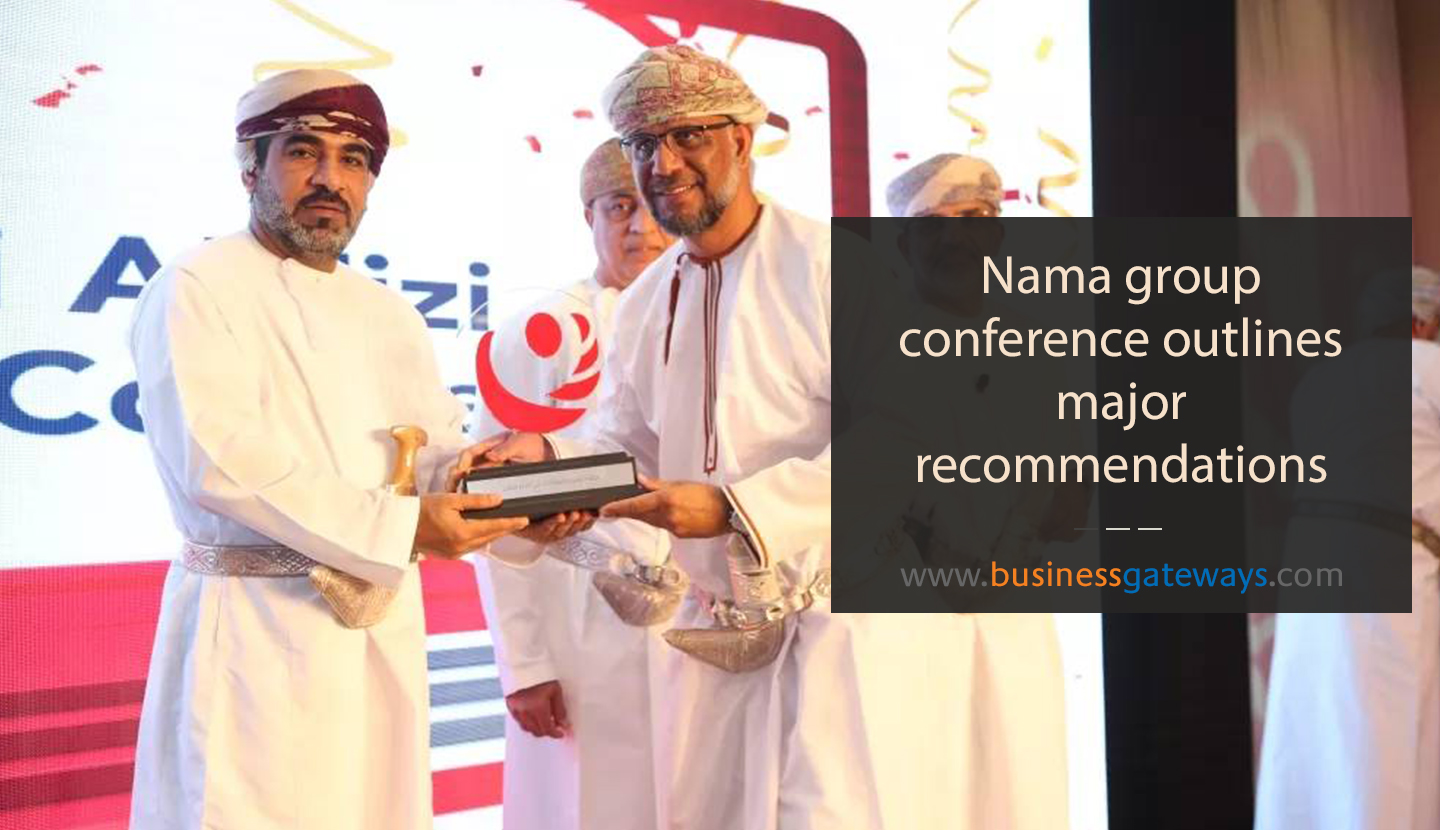 The conference, entitled 'Powering the Future', began on Sunday with presentations on developing the Omani utility sector from officials representing organisations, such as Microsoft, CESI, GE, Oracle, Wipro and Masdar, among others. The webinar was held live to allow Nama Group officials and interested stakeholders to watch and interact with the speakers.

The proposed concepts were developed during a three-day workshop, which followed the conference, by members of Nama group leadership programme 'Rawad', with the assistance of their mentors, Group CEOs and planning teams. The ideas were well received by Nama Group officials and stakeholders, and have been referred for further study by the board.

"The concepts presented were very good and we appreciate the hard work from our 'Rawad' leadership programme members who were able to do this in such a short time. Now we need to see if this makes a business case and whether we will be able to implement it. This is just the first step in changes in developing the utilities market in the country," said Ghada Al Yousef, Executive Manager at Nama Group.

Proposals on renewable energy and electric vehicles were postponed and will be presented later, but groups were able to discuss projects on 'Self Healing Smart Grids' and 'One Stop Shops' for customers.

'Self Healing Smart Grids' addressed the problems of power outages in the Sultanate by developing automated rerouting of power supplies from a faulty line to distribution lines that are working well. The technology, if implemented, could reduce the duration of outages for customers to less than 10 minutes by 2025. This can also reduce costs for repairs and assure maintaining power supplies to critical infrastructures.

More than 4,000 viewers attended the webinar, of which 15 per cent were from outside the Sultanate. The conference also reported the largest number of followers in different social media platforms in two days in the Middle East.

"The Musharaka conference is one of the most important annual platforms that provide an opportunity to exchange knowledge and discuss group strategies in developing competencies, enhance performance, and optimize spending efficiencies to achieve future goals," said Eng. Omar Al Wahaibi, group CEO at Nama Group.

At the concluding event, Nama Group presented the Nama awards for best performance by a Group Company in fields of customer service, health and safety, and financial performance, along with the Nama Health and Safety award and the Nama Ideal Employee award.