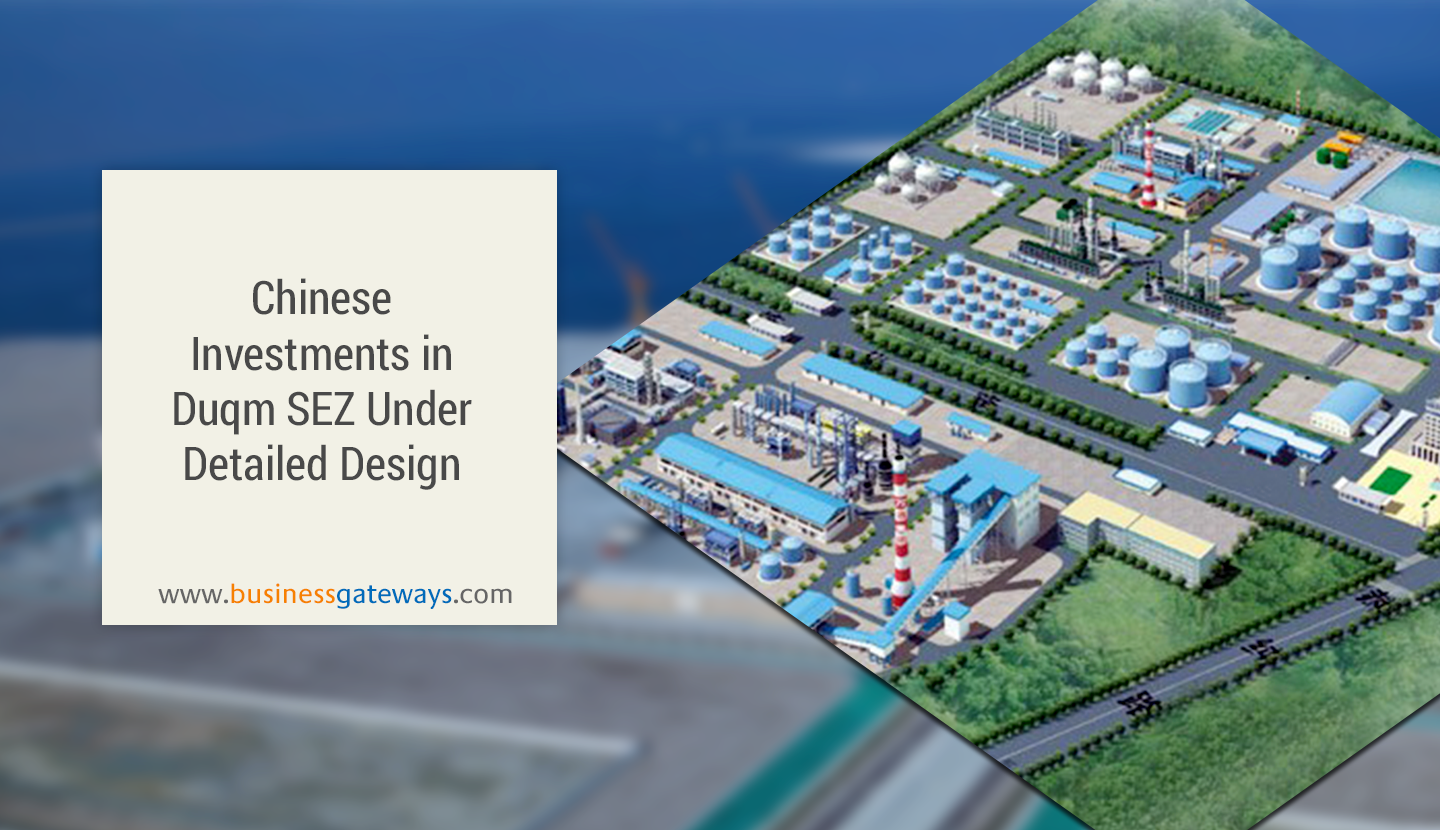 All 10 industrial and petrochemical projects earmarked for development at the China-Oman Industrial Park in the Duqm Special Economic Zone (SEZ) are currently under detailed design, according to the head of the consortium overseeing the implementation of the ambitious hub. Ali Shah, CEO of Wanfang LLC, said the design of the projects - which include a mega methanol and methanol-to-olefins (MTO) scheme, major power plant, world-scale solar equipment manufacturing facility, oilfield goods and pipeline plants, and a sprawling hospitality venture - will lead to sub-usufruct agreements being inked with the individual investors.

Invited to comment on the status of the massive undertaking, which will see up to $10.7 billion of investment flowing into the hub, Ali Shah said Oman Wanfang, the main developer of the 1,172 hectare industrial park at the SEZ, was working closely with the SEZ Authority at Duqm (SEZAD) to take the initiative through to fruition.

Speaking at the OER Business Summit, organised by UMS Events, on Monday, he however noted that the lack of commitment towards the allocation of gas for the 10 projects was still an issue.

'We would want gas for our heavy industries, and although Khazzan gas has now come on stream, there is no commitment yet for gas from the Omani side', he said.

Later, speaking to the Observer, Ali Shah noted that some of the large petrochemical plants planned at the China-Oman Industrial Park would require gas as feedstock for their operations. The investors in question, he explained, are not expecting natural gas for "cheap", but rather at a "competitive price".

"We are talking about gas not as a fuel resource but as feedstock for these industries. So if we do not have competitively priced gas, we cannot go to the investors," he said.

Ahead of the start of actual construction work on the projects, Oman Wanfang is currently developing the infrastructure and utilities across the sprawling park, said Ali Shah. "Right now, we are doing the land levelling, roads, water and electricity utilities, and corridors. We are working closely with SEZAD to achieve these goals."

Lined up for initial development in the heavy industrial zone, the Chairman said, is a mega methanol-to-olefin (MTO) plant alongside a giant greenfield methanol scheme promoted by Chinese petrochemicals corporation Mingyuan Holdings Group Co Ltd with an investment of around $2.3 billion.