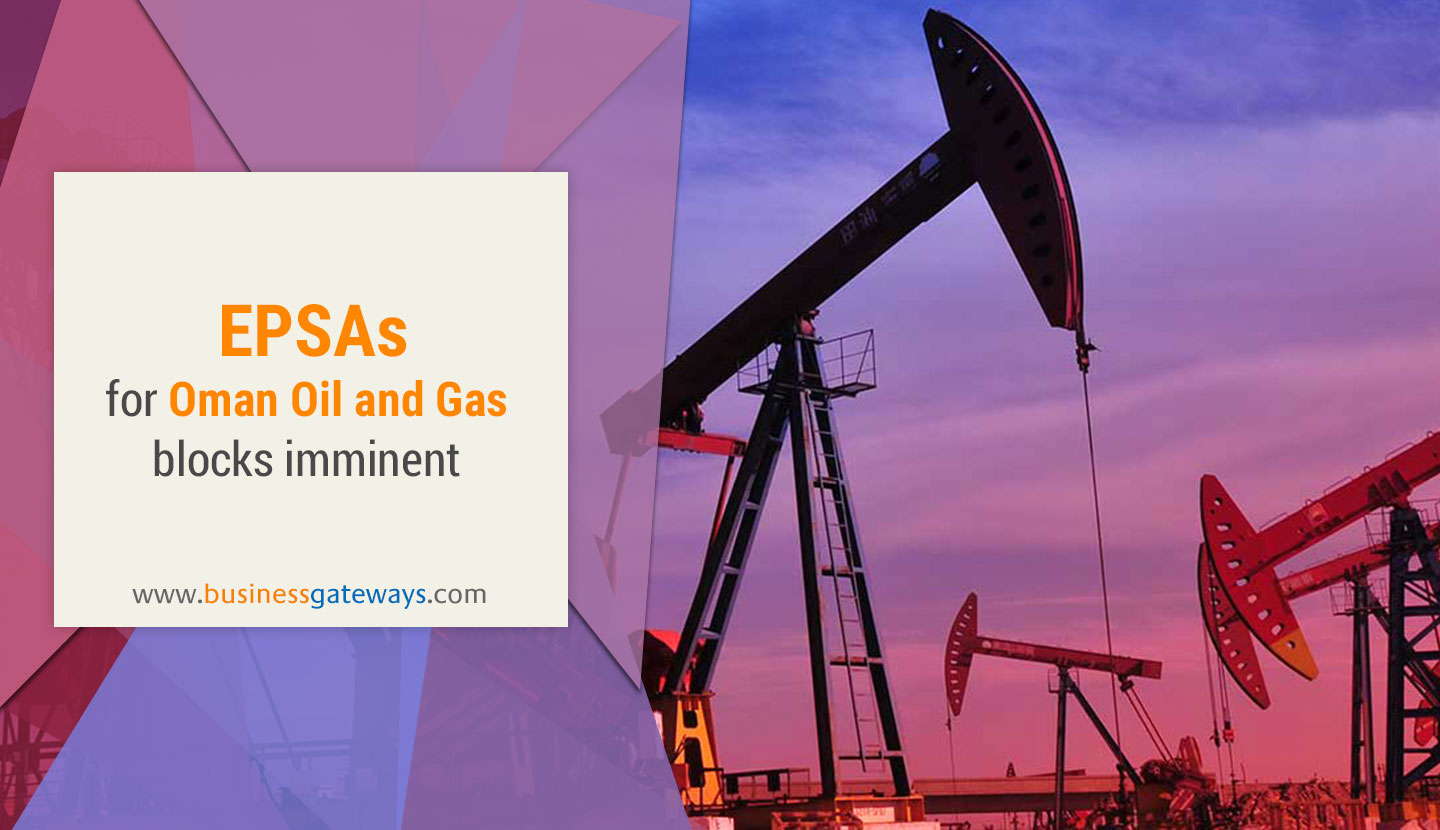 Underscoring the continuing strength of local and international investor interest in Oman's open hydrocarbon acreage despite the constrained economic environment, the Ministry of Oil & Gas plans to shortly award a number of blocks against Exploration & Production Sharing Agreements (EPSAs), according to a high-level official.
Salim bin Nasser al Aufi, Under-Secretary of the Ministry of Oil & Gas, said the imminent pacts are a testament to underlying investor appetite in the sector.

Speaking at an industry forum held in the city last week, Al Aufi said: "We will be signing, hopefully in November, some of the blocks offered last year. It has been a successful year indeed. By the middle of next year, we will close on the four blocks that are currently open (part of the 2017 Oman Licensing Round) and will start evaluating by the first quarter of next year, when we will be in a position to start negotiations (with the selected bidders)."

In all, four blocks were offered as part of the 2016 Oman Licensing Round. Blocks 30 and 31 onshore Oman are essentially gas blocks offered along with oil blocks 49 (also onshore Oman), and 52, offshore the Sultanate's southeastern seaboard.

In May this year, the ministry granted the partnership of Italian integrated energy company Eni and Oman Oil Company Exploration & Production (OOCEP) exploration rights in Block 52, an area of 90,000 km2 with a water depth ranging from 10 to 2,000 metres with liquid hydrocarbon potential.

Bidding has also commenced on a new set of four onshore oil and gas blocks - Block 43B, Block 47, Block 51 and Block 65 - offered as part of the 2017 Oman Licensing Round. The ministry, which is overseeing the tendering of the blocks, has set a December 31, 2017 deadline for the submission of firm offers for these concessions.

The participation of both local and international E&P players attests to the appeal of the Sultanate's upstream sector, said the Under-Secretary. Part of the appeal also stems from the ministry's efforts to work closely with E&P players to understand their concerns and challenges, the Under-Secretary noted. "We want companies to succeed, so we can succeed with them. We are not in the business of squeezing them to the point where they fail. So we try to help them and guide them."