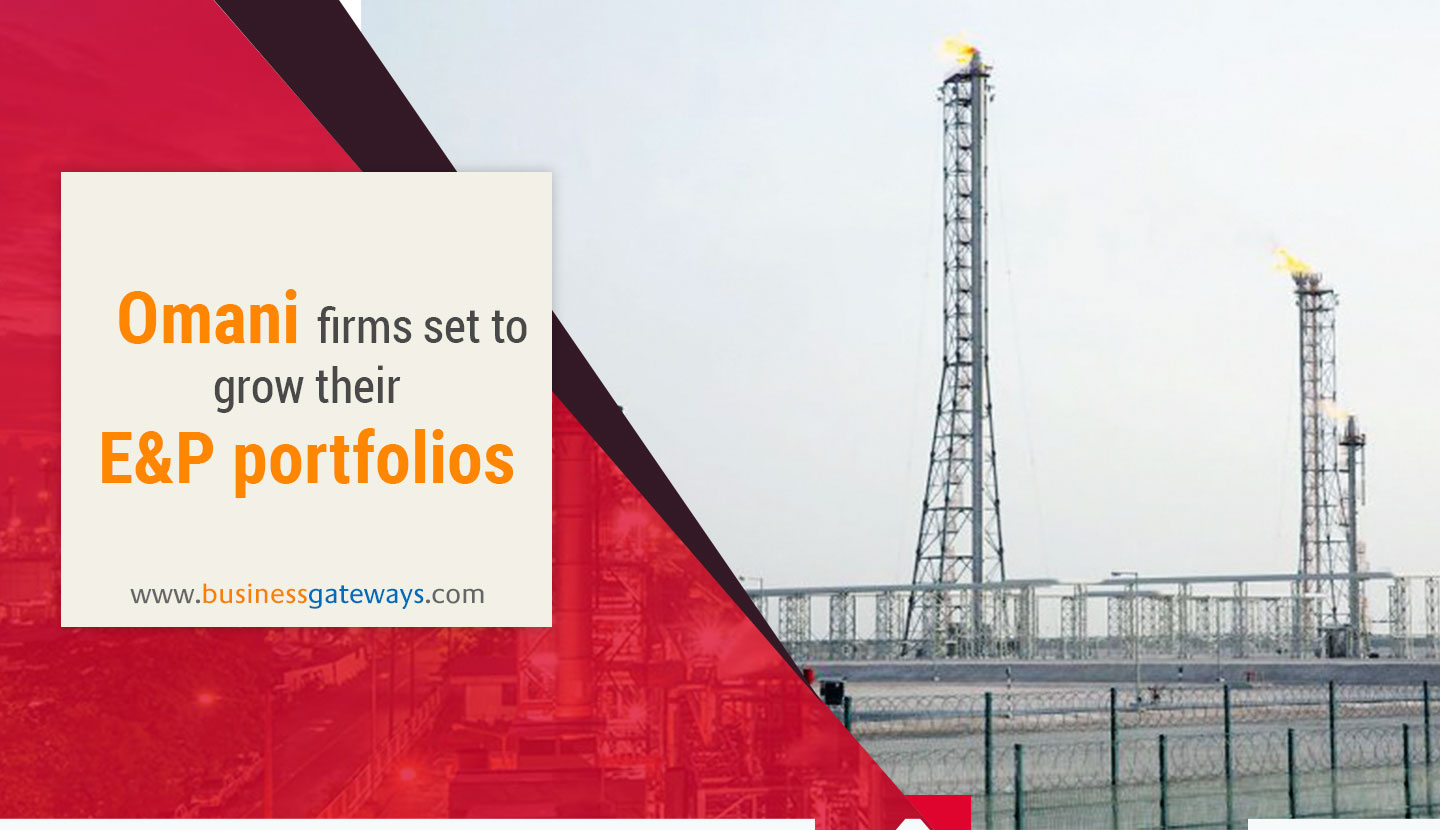 In all, four blocks - comprising onshore blocks 30, 31 and 49, as well as offshore block 52 - will be awarded at the signing ceremony. All but one of them, offered as part of the 2016 Oman Licensing Round, are set to be licensed to domestic players (two in partnership with foreign firms) - a development that underscores the growing investment appetite of local firms in the Sultanate's upstream energy sector. Set to grow its portfolio of hydrocarbon assets is Oman Oil Company Exploration & Production (OOCEP), the upstream arm of the wholly government energy investment vehicle Oman Oil Company (OOC). OOCEP will scoop two of the four blocks on offer - effectively positioning the company as the biggest player in the upstream sector (next to majority state-owned Petroleum Development Oman, presently the preeminent oil and gas producer in the Sultanate).

The partnership of OOCEP and Occidental Oman is set to secure the license for Block 30, a 1,185 sq km area located in the interior of Oman and straddling the Hajar Mountains. Tight gas is the predominant play in the block, according to a backgrounder on the blocks published by the Ministry of Oil & Gas.

"To date gas has been discovered in the Natih and Shuaiba formations. These discoveries have not been fully appraised and adjacent structures remain undrilled. There are currently two additional gas prospects mapped within the block. Within the tight gas play is an unconventional sub-play for the Natih E. This unit is a source interval and also a reservoir. Development of unconventional gas is only beginning in the Sultanate and the Natih E has been recognised as a prime target," the Ministry said.

Six of the nine wells drilled within the block have discovered gas in the Natih or Shuaiba formations, Gas rates for drill stem tests (DSTs) and during long-term tests ranged from 7 million standard cubic feet per day (MMscf/d) to 18 MMscf/d. Two additional gas prospects have been mapped within the block.

Separately, OOCEP has joined forces with Italian integrated energy giant Eni to secure the licence for Block 52 offshore Oman's southeastern and southern seaboard. Covering an area of around 90,700 sq km, the block is perhaps the biggest piece of acreage ever offered for exploration and development in the Sultanate.

Although there have been no discoveries made to date within this concession, gas shows were encountered in the Lower Tertiary and Aruma sections in the Sawqarah Bay South-1, according to the Ministry.

Also of significance is the major discovery made two years ago by Masirah Oil Ltd in Block 50 adjacent to the northern boundary of Block 52. The GA South-1 well indicated light oil production at a rate of 3,000 barrels per day, while the results of the Manarah-1 appraisal well indicated the presence of a working petroleum system in Block 50 earlier this year. The only well in the block, the Sawqrah Bay South-1, was drilled by PDO in 1991.

OOCEP currently operates three blocks in Oman (60, 42, and 48) and is a participant in a number of joint ventures, some of which are large-scale projects in the upstream sector, notably the Khazzan tight gas project operated by BP, the Mukhaizna field and Block 9, both of which are operated by Occidental.

Seeking to expand its footprint in the upstream sector is local energy firm ARA Petroleum which is set to acquire Block 31 onshore Oman. Muscat-based ARA made its debut last year when it acquired Block 44 (Shams) upon its relinquishment by the previous owner PTTEP Oman, a wholly owned subsidiary of Thai integrated energy giant PTTEP. ARA's latest acquisition Block 31 adjoins Block 44.

Tight gas is also the predominant petroleum play in Block 31. The 8,526 sq km concession, located in the interior of Oman, has produced no discoveries to date, although gas shows were encountered in Suneinah-2 within the Mayhah formation. Four prospects have so far been mapped within the block, according to the Ministry. Rounding off the list of blocks to be signed away tomorrow is Block 49, which has been committed to a local subsidiary of Swedish oil firm Tethys Oil.