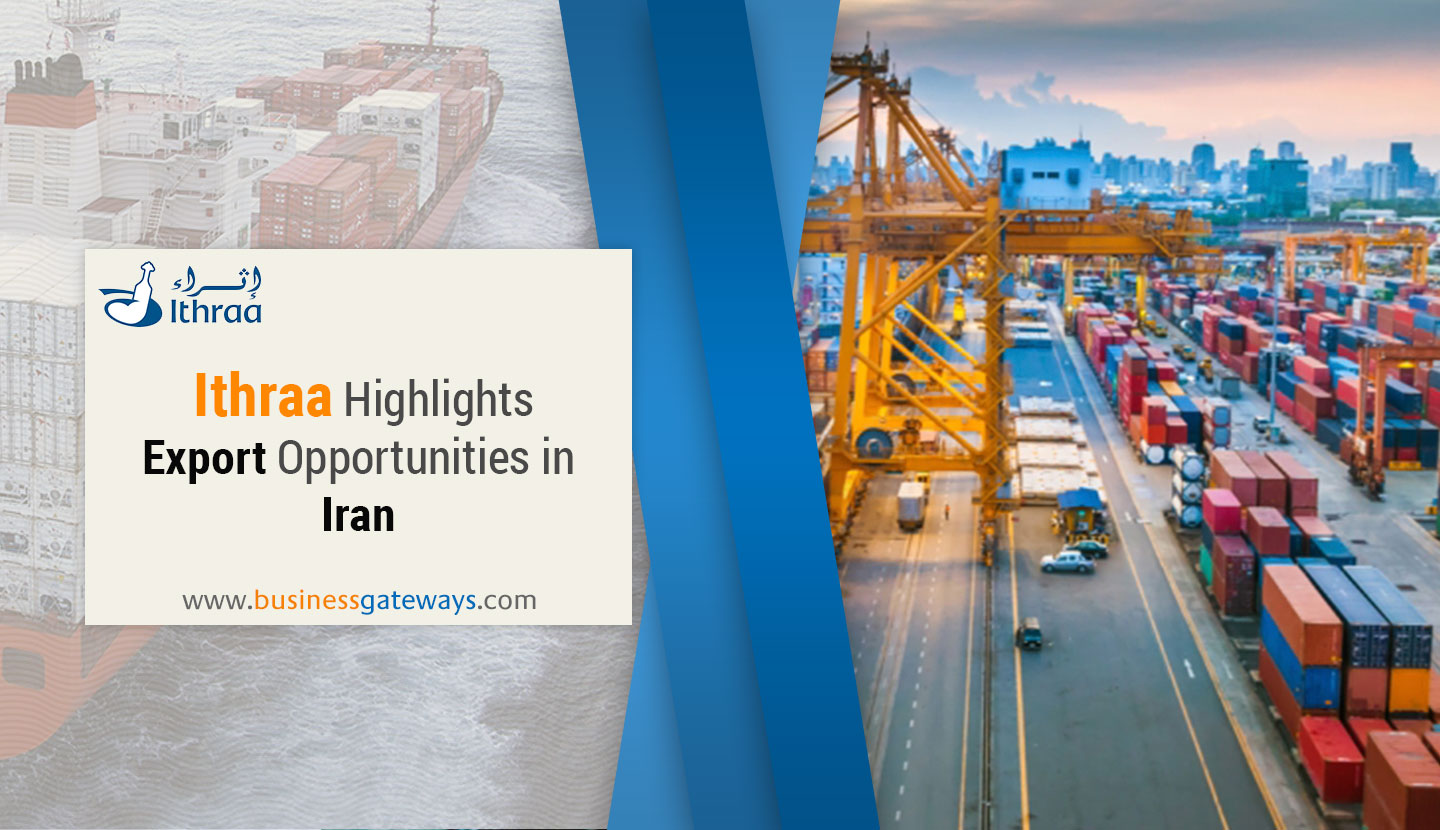 Located at a crossroads between Europe, Asia, Africa and the Middle East, "Iran is no longer just a market of its nearly 80 million strong population, it should be seen as a market of more than 300 million people thanks to its location, allowing access to Arab states in the south and west; central Asia in the north; and Afghanistan and Pakistan in the east," remarked Nasima al Balushi, Ithraa's Director- General for Investment Promotion & Export Development.

Iran's middle to upper classes could potentially be a key market for Omani non-oil exporters. Research conducted by emerging markets research specialists, On Device Research suggests 73 per cent of Iranian consumers are interested in buying foreign products, as soon as they become available. What interests Iranian consumers the most is the opportunity to have access to better quality products.

According to Emad al Shukaily, Director-General, Oman's Economic Co-operation Office with the Islamic Republic of Iran in Bandar Abbas: "While the oil and gas sector gets much of the attention, Iran's diversified economy is attracting companies across industries. It is the world's largest exporter of cement, as well as pistachios, saffron and caviar. Shipping is another big earner. In particular, Iran's nearly 80 million young, educated and urbanised population offer Omani non-oil exporters some very exciting opportunities." Business commentators expect Iran to upgrade its rail network, ports and increase investment in infrastructure.