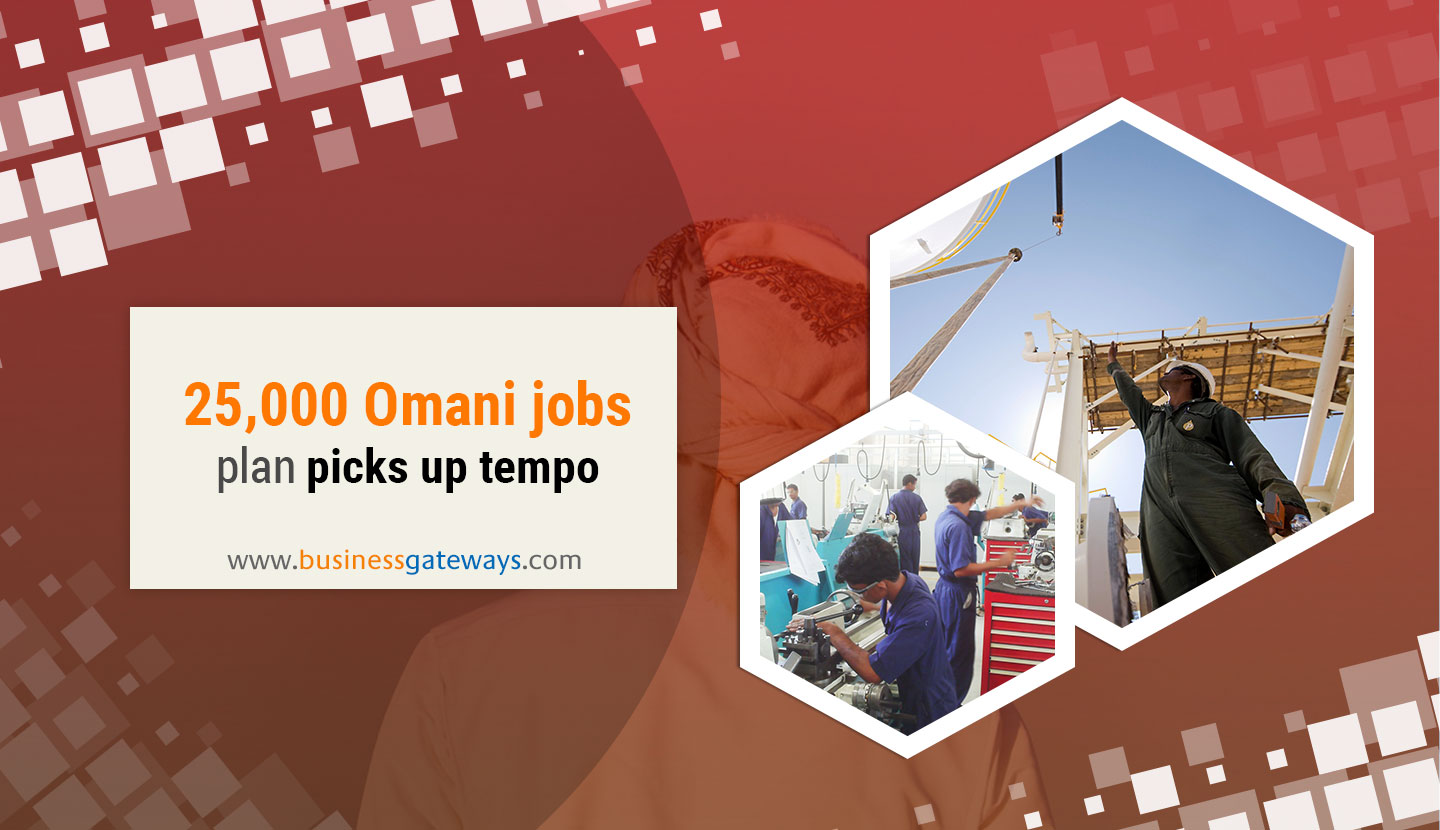 The government’s efforts to provide 25,000 jobs to Omani citizens gathered pace with ministries starting discussions with different private sector companies in this regard.
On Sunday, Minister of Transport and Communications Dr Ahmed Mohammed Salem al Futaisi held a meeting with heads of logistics companies to enquire about the possible job opportunities in the sector.
According to information, companies have been urged to prioritise Omanisation in all their projects.
“To absorb more national job-seekers in the sector, logistics companies should show more commitment and make more efforts. They should also present a clear plan for Omanisation,” said the minister.
The meeting, held in coordination with the Ministry of Manpower, also discussed developments that took place in the logistics sector in the past three years which contribute to boosting GDP and creating job opportunities for nationals.
Statistics show there are more than 3,000 companies in the logistics sector, employing 80,000 workers compared with 11,000 workers in 2011, with an Omanisation rate of 13.9 per cent.
Last week, Darwish bin Ismaeel al Balushi, Minister Responsible for Financial Affairs, while addressing the Majlis Ash’shura, said that a committee from the relevant public organisations has been formed to create jobs in public and private organisations.
It is learnt that the mining sector has already been told to increase its Omanisation level by recruiting more engineers, technicians and supervisors.

In the beginning of last month, the Council of Ministers called on companies to provide attractive employment conditions for Omanis as it seeks to create 25,000 jobs for nationals in the public and private sectors.
The first stage of the plan will begin in December 2017 and include a series of executive steps to be carried out concurrently.
These steps “aim to provide suitable conditions that will enable the government to continue to absorb more job-seekers in line with its plans and programmes aimed to achieve the overall objective”.
The Omani government in January announced fresh austerity steps, including fee increases and tighter spending to reduce its budget deficit, estimated at RO 3 billion for the year.
The finance ministry said at the time that openings for new jobs in the public sector would be limited due to pressure on the State budget as a result of lower oil prices.