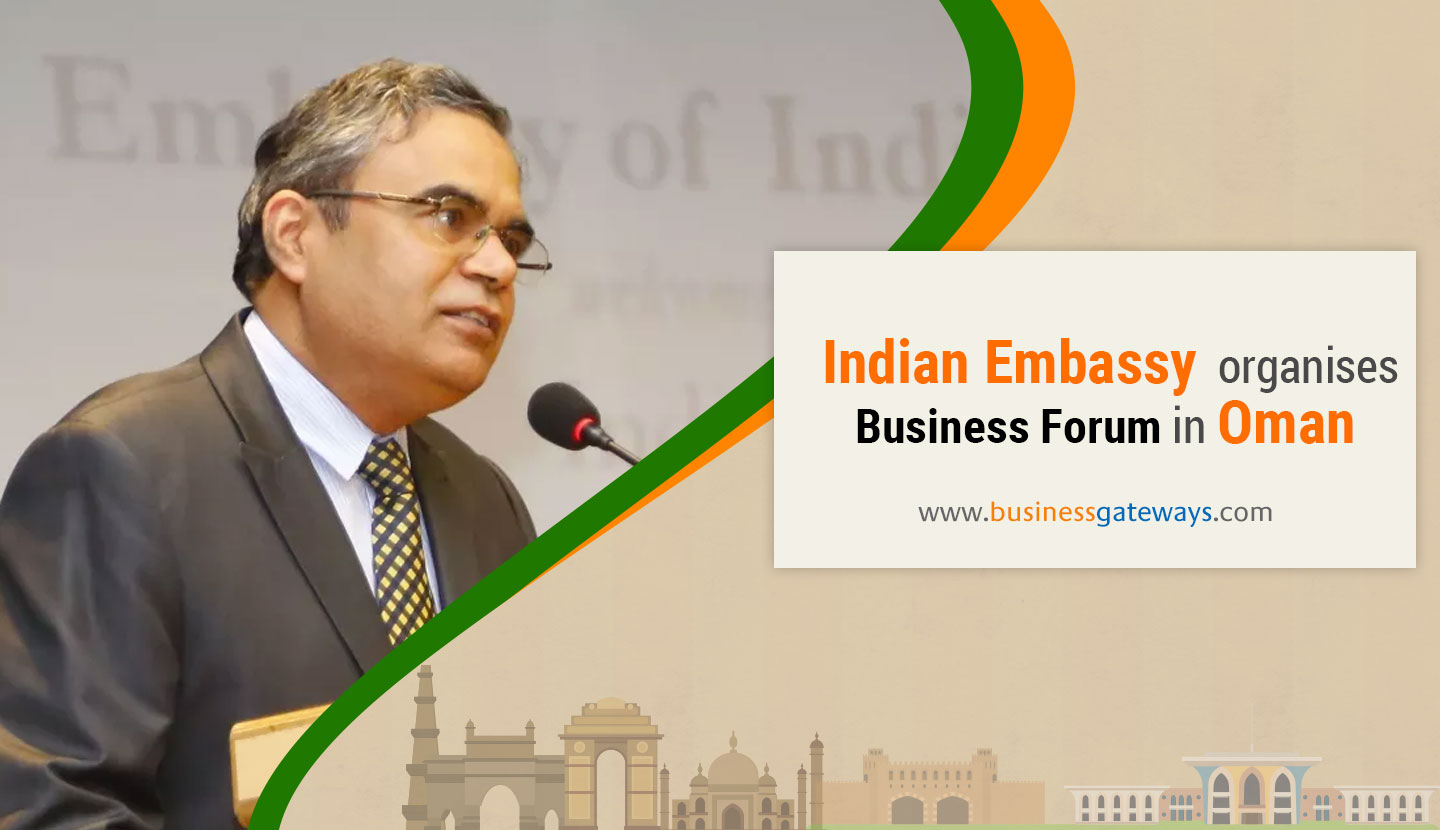 Continuing its efforts to promote bilateral trade and mutual investments between India and Oman, the Indian Embassy in Muscat convened the fifth edition of the India Business Forum at the embassy on November 28, 2017.

The India Business Forum has been convened twice a year and has emerged as a useful platform for the Indian business community. Some 200 Indian businesspersons, senior management and professionals attended the forum. For the first time, Sarmila Parajuli Dhakal, Ambassador of Nepal to the Sultanate, was invited to brief the participants about the opportunities for investments in Nepal. During the discussion, various issues of relevance to enhance bilateral trade and investments between India and Oman were discussed.

In his keynote speech, Indra Mani Pandey, Ambassador of India to Oman, underlined the centrality of business relations in India’s strategic partnership with Oman. He pointed out that bilateral trade and investments between the two countries had been sustained by the geographical proximity, port and airport connectivity, as well as mutual familiarity of the businesspersons with the business environment.

He briefed the participants about the various initiatives of the embassy to realise this potential, including support to visits by trade delegations, roadshows and B2B meetings, and called for encouraging the participation of Indian companies in key sectors prioritised by the Government of Oman, such as minerals and mining, logistics, oil and gas, solar power, tourism, services, innovation, entrepreneurship and skill-development.

He informed the participants about the formation of the People of Indian Origin Chamber Of Commerce and Industry (PIOCCI) Oman Chapter under his patronage and the forthcoming visit of a large business delegation from Gujarat, comprising 45 companies, the next edition of ‘Invest in India Seminar’ (January 30, 2018) and the India-Oman Start-up Forum, likely to be scheduled in February 2018.

Pandey emphasised the key role played by the Indian community of businesspersons and professionals in Oman in promoting bilateral trade and mutual investments, by encouraging visits by delegations from various states of India and regional chambers, and the participation of the Indian companies in various priority sectors.

He called upon the Indian community in Oman to contribute to the success of GOI’s flagship initiatives such as Make in India, Digital India, Skill India, Clean India and Start-Up India, among others, and to join the government’s campaign to build a New India by 2022. The participants expressed their commitment to taking all the possible steps to enhance bilateral trade and mutual investments, besides supporting the various initiatives of the embassy towards achieving this goal.