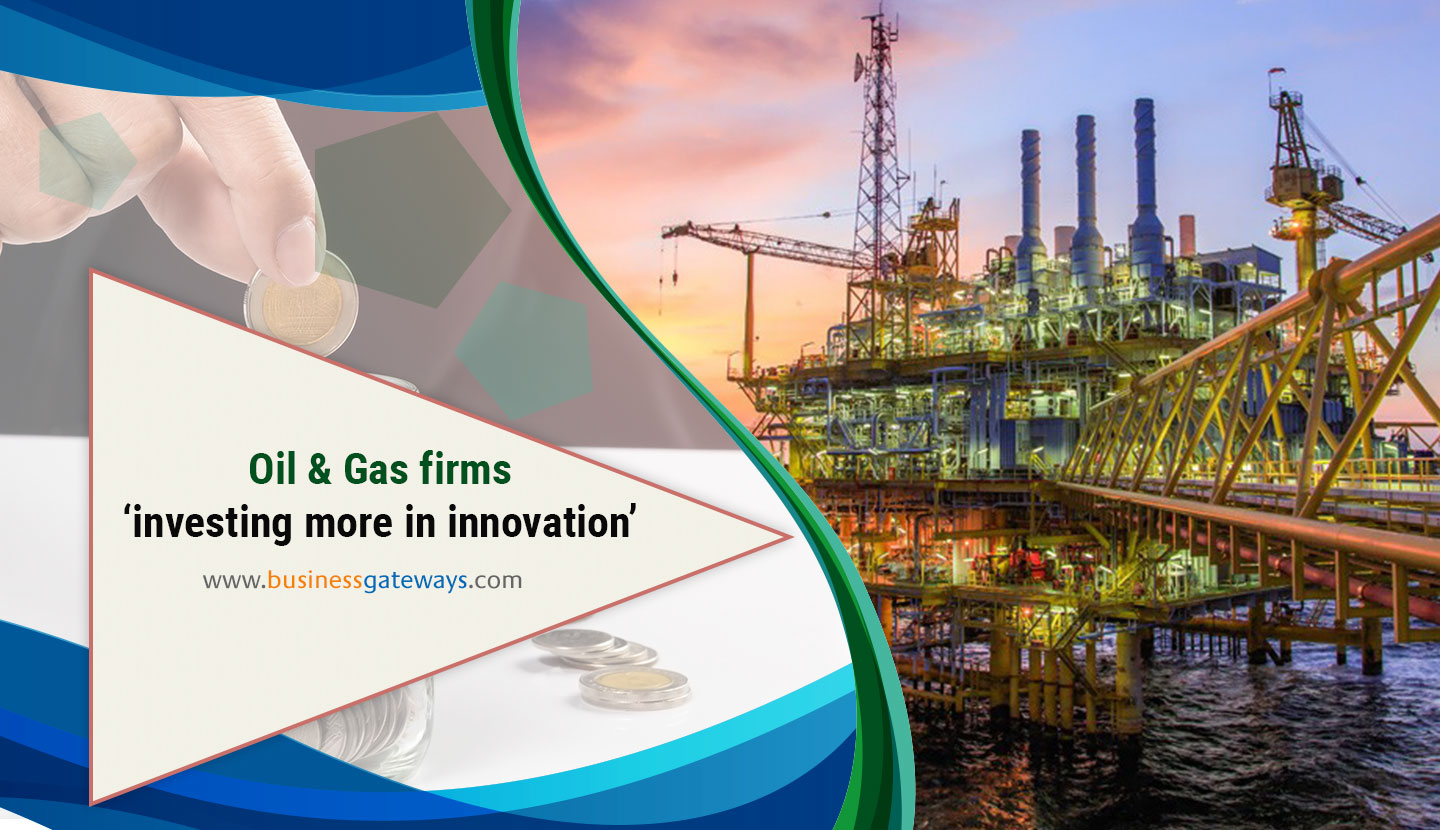 Despite roadblocks to innovation, more oil and gas companies than ever are investing in new, innovative technologies, in addition to renewables, according to a research report released by Booz Allen Hamilton (BAH), on Sunday.

Shell leads the pack, with over $1.18 billion (Dh4.33 billion) spent per year on innovation, with Exxon Mobil a close second, investing $1.02 billion annually on new technologies, as per BAH's analysis.

Meanwhile, despite not being a big spender yet, the Virginia-based consultancy estimates that Saudi Aramco will spend around $40 billion over the next decade, based on the oil giant's commitments.

The majority of that investment will be allocated to upstream and offshore innovations, the report adds.

BP is the third largest investor in innovation, spending an average of $646 million each year on researching and developing new technology.

Oil and gas firms in the Gulf region, which holds around a third of the world's proven crude oil reserves, have been forced to improve their efficiencies through innovative technologies, following the crash in oil prices three years ago.

Elsewhere, large investments are being made in the field of sustainable, or clean, energy.

The amount of money committed to renewables, excluding large hydro-electric projects, rose to $285.9 billion, exceeding the previous record set in 2011, according to BAH.

In the Gulf, the climate and geography presents a unique set of challenges to companies trying to invest out of oil and gas and in to renewables.

"Here in the UAE, this diversified mix is happening, but the challenge that you face with the heat and humidity and tough climate conditions has an impact across the whole chain of infrastructure you deploy outside," said Adham B. Sleiman, vice-president of Booz Allen Hamilton, speaking to Gulf News in an interview.

"All technologies require hardening and testing in extreme conditions. That creates components that are a bit more expensive," he added.

Sleiman added that the UAE had one of the highest solar exposures per kilometre squared, meaning that there was a "natural propensity" for solar technology, while an abundance of sand would allow companies looking to manufacture panels, made from silicone, to do so in the UAE.

"There is an ongoing onus on nuclear, which is not as publicised as solar. This is because of security reasons, and it is not as clean a technology as renewables, in the sense that it creates nuclear waste... and it has risks associated with such generation, that make it less attractive," Sleiman said.

"However, it is quite cost effective, non-polluting, compared to hydro-carbons, so it is attractive," he said.

In BAH's report, the consultancy noted that the bulk of investment in renewables was coming from asset finance, with corporate research and development notably absent.