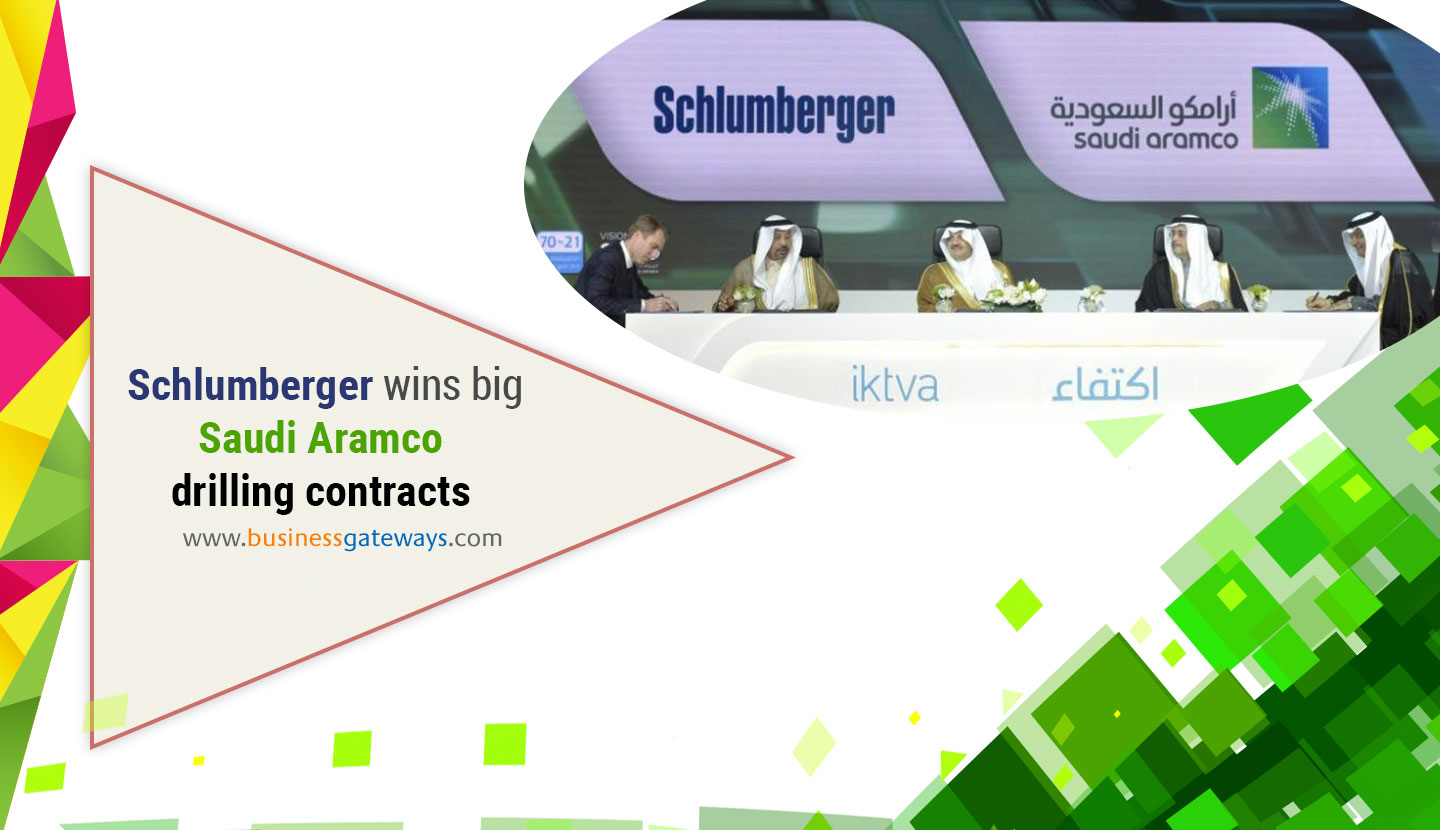 Under the contracts, Schlumberger Integrated Drilling Services (IDS) will provide drilling rigs and services for up to 146 gas wells and up to 128 oil wells over three years.

The contracts are designed to provide an integrated service to deliver wells, which will increase efficiency levels and improve cost-effectiveness, while maintaining the highest safety standards, it stated.

In developing the agreements, Saudi Aramco and Schlumberger focused on enhanced processes and the latest technology to ensure safe and efficient operations at all times, remarked Mohammed Qahtani, the senior VP for Upstream at Saudi Aramco after signing the deal with Paal Kibsgaard, the chairman and CEO of Schlumberger on the sidelines of Saudi Aramco’s In-Kingdom Total Value Add (IKTVA) Forum held in Khobar, Saudi Arabia.

The signing ceremony was attended by Khalid Al Falih, Saudi Arabia’s Minister of Energy, Industry and Mineral Resources and chairman of the Saudi Aramco board of directors along with Prince Saud bin Nayef Al Saud, Emir of the Eastern Province; Amin Nasser, the president and CEO of Saudi Aramco and other officials.

Qahtani pointed out that both Saudi Aramco and Schlumberger were key partners who, under these contracts, will be able to bring innovative technologies to the field, and deploy them in its large-scale operations.

"We have a great history of success with Schlumberger throughout our 75 year partnership in Saudi Arabia, and we have now set the scene for even greater achievements in the future," he stated.

On the contract win Kibsgaard said: "Schlumberger is proud and humble to be trusted with delivering lump sum gas and oil wells within the kingdom."

"Through our committed teams, advanced technology and Integrated Drilling Services we are looking forward to working in close collaboration with Saudi Aramco to successfully deliver these oil and gas wells," he added