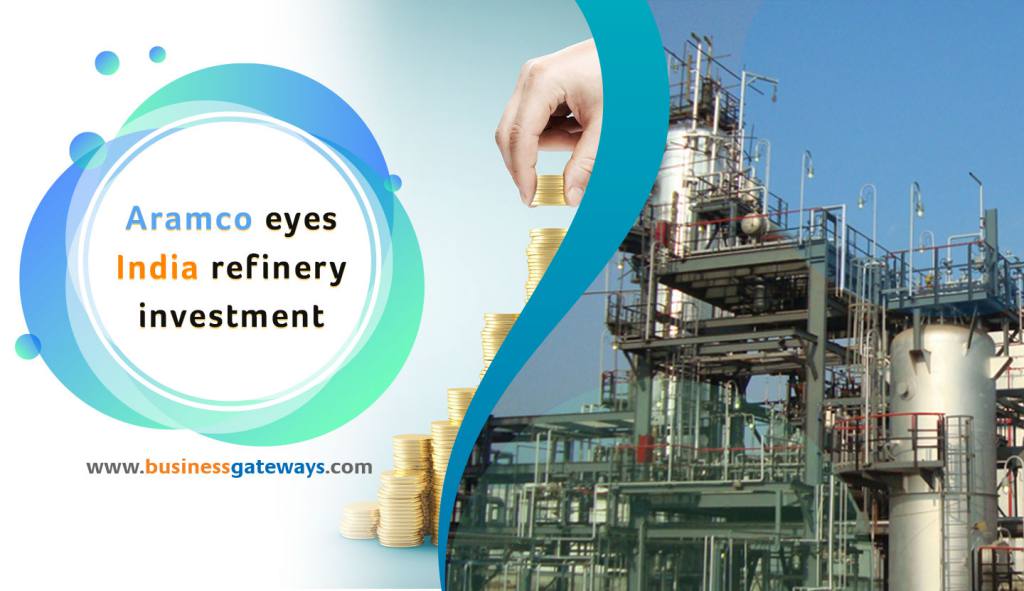 Saudi Aramco views India as a very important investment destination and plans for a refinery in the country are crystallising, the Saudi Arabian oil giant's president and CEO said in an interview.

Saudi Aramco is looking at additional investments in China, and India is also a very important destination which we are giving great consideration and [where we are] currently in discussion with some companies, Nasser was quoted as saying in the interview.

Speaking on Aramco's planned initial public offering (IPO) Nasser said the company is prepared for a listing in the second half of 2018.

Saudi government plans to float up to 5 per cent of its shares worth a record $100 billion.