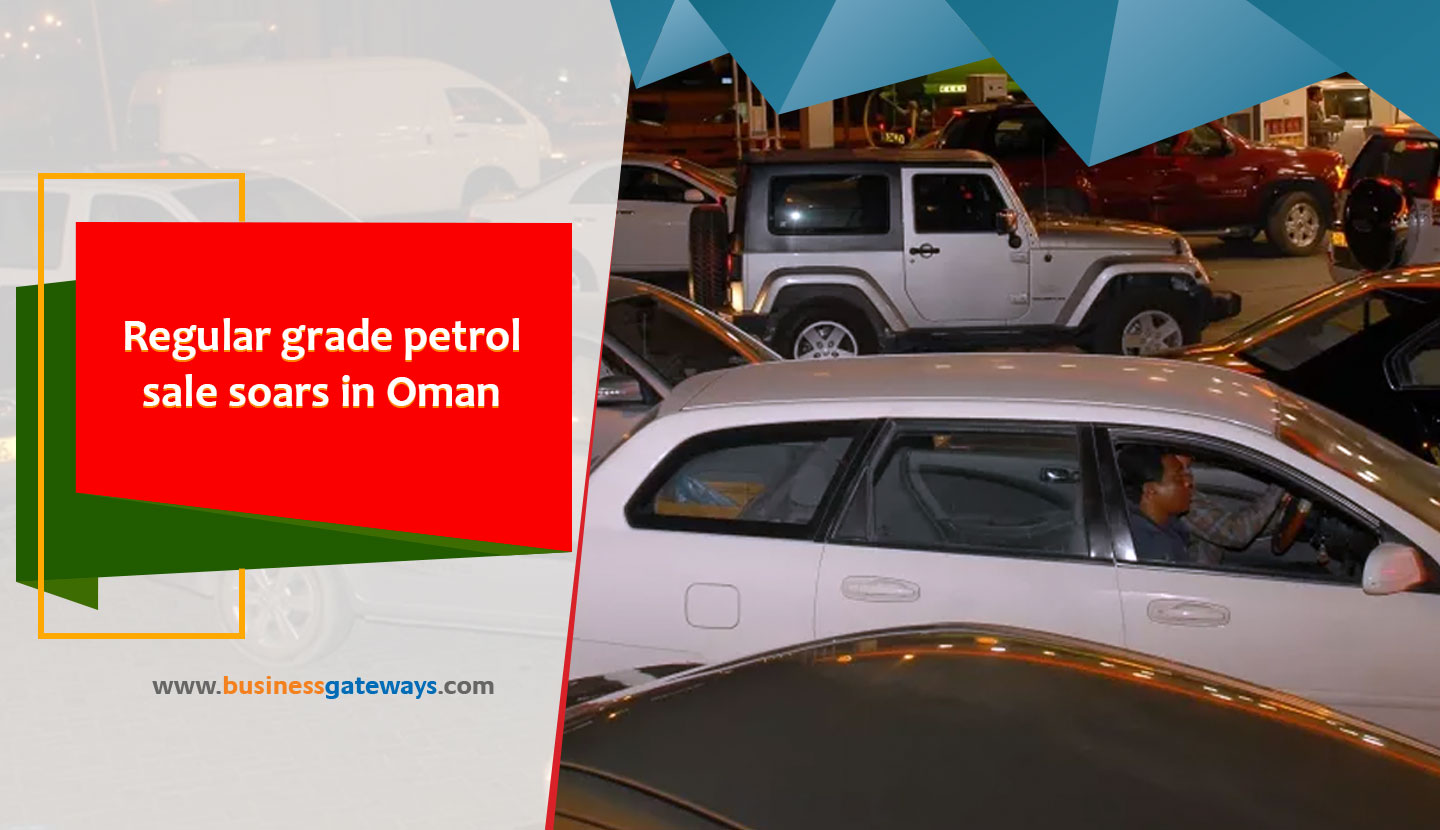 The just-concluded year recorded a substantial growth in the production of regular grade (M91) petrol (gasoline), as consumers attempted to offset the higher cost of fuel by switching to the lower cost fuel. The development was also driven by a surge in exports by Omani refineries.

Regular grade petrol production surged by 60 per cent, to 10.39 million barrels in 2017, up from the previous year’s 6.51 million barrels, statistics released by the National Centre for Statistics and Information (NCSI) revealed.

After the Oman government removed the subsidy on petroleum products, the phenomenal growth in petrol prices prompted motorists to go for the relatively cheaper regular grade petrol.

The petrol subsidy was removed almost two years ago and the prices of regular grade petrol surged by 81.6 per cent to 207 baisas in February. The super grade (M95) petrol price was fixed at 218 baisas per litre, a rise of 81.7 per cent, as compared with the 120 baisas it cost before the subsidy was removed.

The Oman government scrapped its fixed price policy on petroleum products on January 15, 2016, resulting in a substantial rise in prices.

Fuel prices are adjusted every month based on international crude oil prices, and any rise in prices in the global market reflects on the retail price of petrol in Oman.

At the same time, super grade petrol demand plunged by 18 per cent to 14.63 million barrels, from 17.82 million barrels during the period under review.

Mustafa Ansari, research analyst at Apicorp, recently said that an increase in the retail price of petrol would lead to more fuel-efficient cars, which is influenced by several factors, including household income. Apicorp conducted a detailed analysis on fuel demand in the Gulf region in the aftermath of subsidy cuts.

“Perhaps, the two most important factors influencing demand in Oman and the Gulf Cooperation Council as a whole are the gross domestic product growth rates and the cost of fuel; therefore, energy reforms impact retail prices,” explained Ansari.