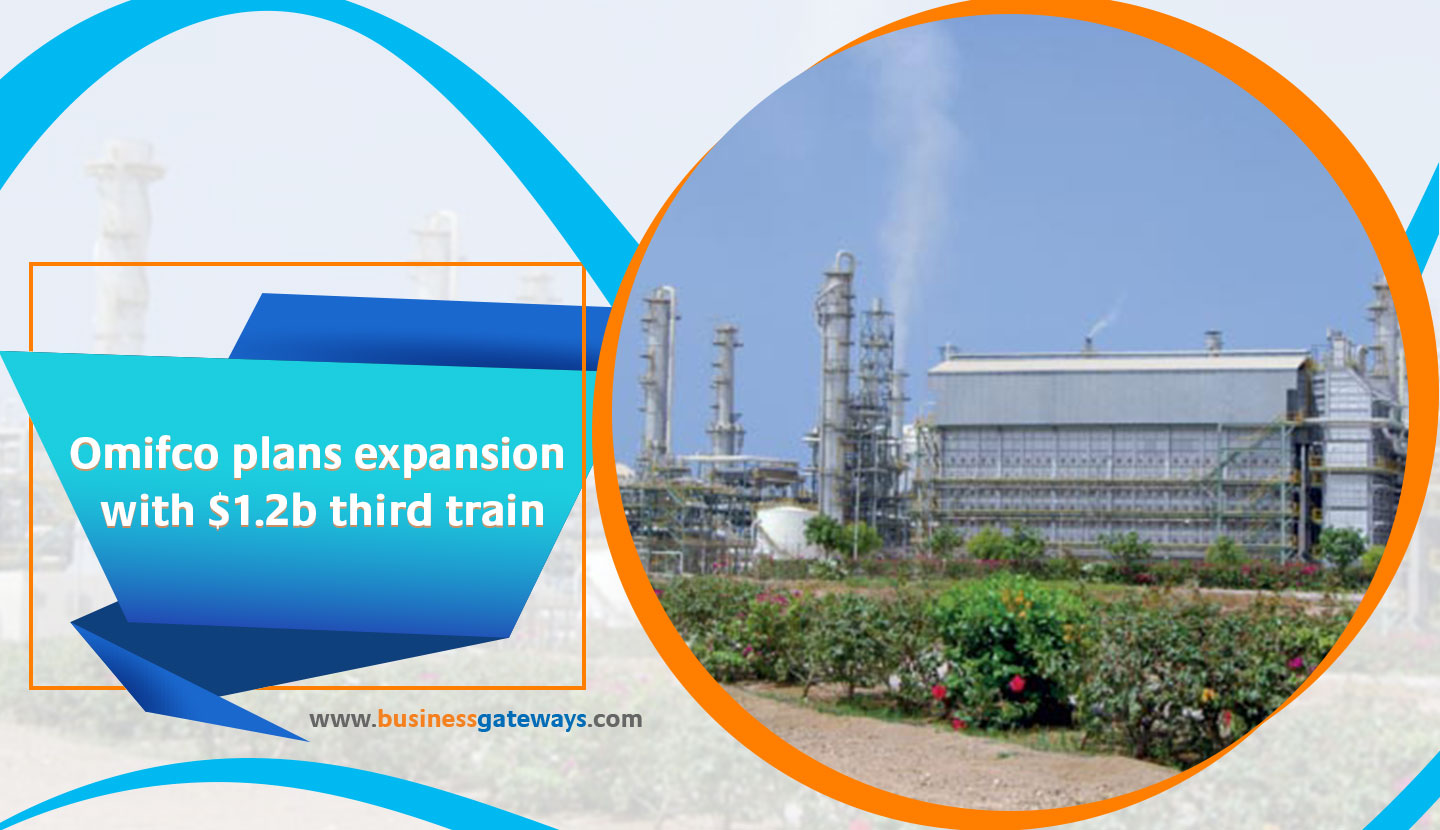 The third train is aimed at producing an additional 1.3 million tonnes of urea per annum, with a capital expenditure of $1.2 billion, company's Managing Director S G Gedigeri told Times of Oman in an exclusive interview.

Gedigeri said apart from an in-house team, two or three consultants would be appointed to conduct studies on environmental impact and detailed feasibility, including a market survey. Consultants will be selected soon after approving the necessary budget for feasibility studies. The third train will increase the company's total urea installed capacity by some 75 per cent to 3 million tonnes per annum from the current installed capacity of 1.652 million tonnes per annum.

The recent commissioning of BP Khazzan gas project which will produce almost 1 billion cubic feet of gas/30 percent of Oman's natural gas production helped the company proceed with the expansion plan as the government can allocate additional gas for the project.

Earlier, the Oman government could not commit natural gas for capacity expansion.

Eng. Salim bin Nasser Al Aufi, undersecretary at the Ministry of Oil and Gas, had said last year that BP's Khazzan gas field would pump one-third of the Sultanate's natural gas demand and there will be a surplus in production in the short run.

"We have repaid all our loans to international lenders well within time. With an excellent track record of past overall performance and the company having a strong asset base of some $2.5 billion, financial institutions will be willing to fund the project," the Omifco chief added. The company might also consider the option of credit facilities from export credit agencies through prospective engineering, procurement, and construction (EPC) contractors.

Gedigeri further remarked that if it was decided to be put on the fast track, it will take a minimum of one year to make the final investment decision and another three years to complete the engineering, procurement, construction work, and commissioning. "Our priority is on expanding the capacity by setting up a third train as a brownfield project adjacent to the existing facilities at Sur Industrial Estate," he noted.

Omifco, which started selling urea in the local market to Omani farmers more than five years ago by installing a new bagging unit within the existing fertiliser complex, meets 95 per cent of the Sultanate's urea demand.

The third train is expected to create 275 direct new jobs, mainly for Omani nationals. This is in addition to a large number of indirect jobs.