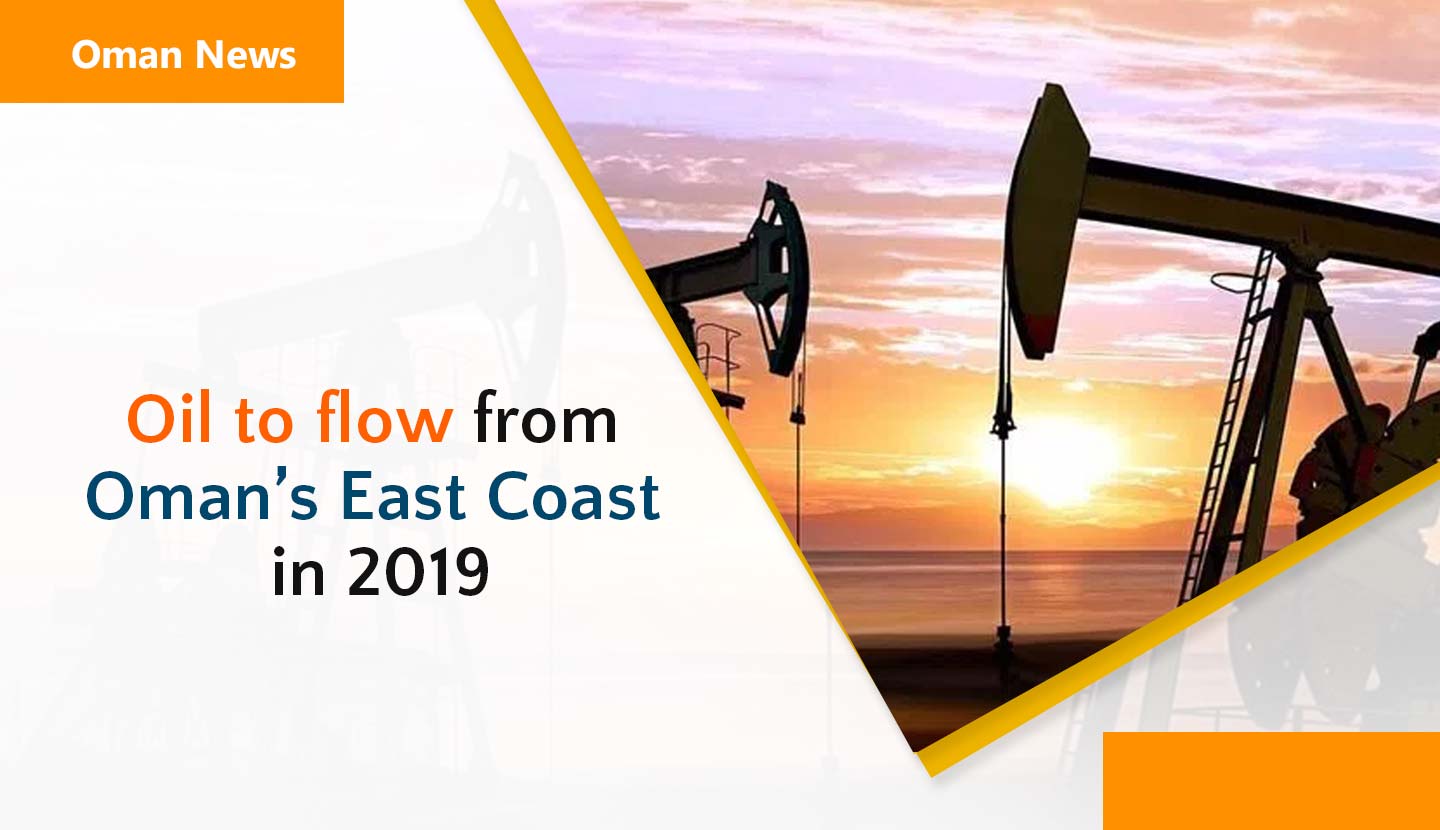 Singapore-based Rex International Holding Limited, the majority shareholder in Masirah Oil Limited, which owns and operates Block 50 off the Sultanate’s eastern seaboard, says it sees the potential to commence production from a key offshore discovery next year.

The landmark GA South-1 South discovery, announced in February 2014, uncovered evidence of the presence of the first working petroleum system off the Sultanate’s east coast. It also underscored the potential for hydrocarbons in offshore areas beyond the modest finds currently being exploited off Musandam Governorate in the north of the Sultanate.

“The evaluation of the development programme for the GA South-1 discovery in Oman is ongoing and will continue until the first half of 2018. Should the evaluation be positive, the Group will aim to start production from GA South-1 in 2019,” said Rex International in its newly published 2017 Annual Report.

Rex International Holding, a specialist oil exploration and production company, holds an effective interest of 92.65 per cent in Masirah Oil Limited (MOL) through its indirect wholly-owned subsidiary Rex Oman Ltd. Other shareholders of MOL are PETROCI, the National Oil Company of the Ivory Coast (also known as Côte D`Ivoire), holding a 2.35 per cent stake, and Schroder & Co Banque SA (five per cent).

To help garner financing for the commercialization phase as well as reduce its holding risks, Rex International is currently weighing a farm-out of a percentage of its stake. Negotiations are ongoing with “potential operational partners of high professional standard”, the company said.

Interest in a farm-in is expected to be significant given the promising hydrocarbon potential of the 17,000 sq km Block. During a 48-hour test targeting the GA South-1 discovery, hydrocarbons were flowed to the surface and the well achieved a flow rate of 3,500 stock tank barrels per day (stb/d) of light oil with no water production.

Prospective resources (gross mean unrisked) in the entire concession were estimated to be about 4.7 billion barrels of oil equivalent by Aker Geo and Pareto Asia (February 28, 2012).

It was the first oil discovery after 30 years of exploration activity offshore Oman’s east coast - a find that earned Rex International the ‘Offshore Discovery of the Year’ award.

Seeking to unlock the potential of the block, Rex International completed the drilling of the Karamah-1 exploration well in May last year. Hydrocarbon shows were found in several stratigraphic zones in the well, the company said. “An extensive logging programme was conducted throughout the target intervals. All these further proved the prospectivity and active petroleum system in the vast block,” it stated.

Rex also carried out screening development feasibility on the GA South-1 discovery, “concluding that commercial production could be viable”. Reprocessing of the seismic data started so as to improve stratigraphic resolution and structural imaging of the discovery.

Integrating the results of the Karamah-1 well and reprocessing into an improved understanding of the basin, the company concluded that several promising prospects are located within a short distance of the GA South-1 discovery.