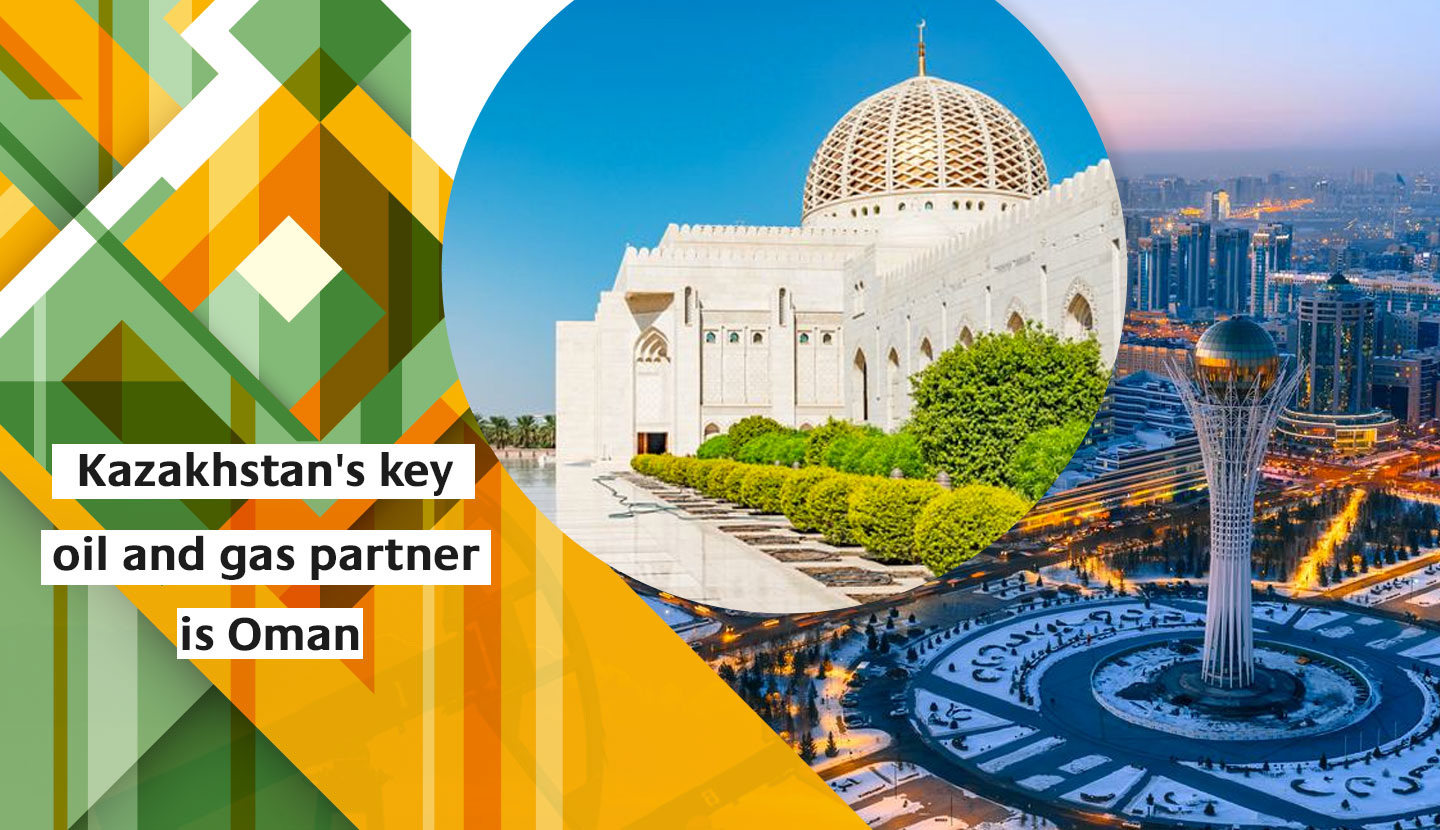 Oman is one of Kazakhstan's major partners in the oil and gas sector, according to the Central Asian nation's ambassador to Oman.

Speaking exclusively to the Times of Oman, Ambassador Yerzhan Mukash praised the Sultanate's long-standing collaboration on major economic projects in the CIS nation.

"Oman was among the first of the Arab states to have established cooperation with Kazakhstan on concrete economic projects at the governmental level. In particular, Oman initially participated in the Caspian Pipeline Consortium Project," he said.

Also known as the CPS, the Caspian Pipeline Consortium Project is the largest international oil transportation project of its kind in the world, and is more than 1,500km long.

"Now, Oman Oil Company is participating in the development of the 'Pearl' oil field in Kazakhstan's share of the Caspian Sea and the 'Dunga' deposit in Mangistau region. The share of the Omani company is 20 per cent in each of these projects," Mukash said.

Kazakhstan has worked to be an integral and efficient part of regional transport and logistics systems.

Nurturing the growth of tourism

Like Oman, Kazakhstan is also aiming to grow its tourism sector.

"Let me say that Kazakhstan is a very unique and quickly developing dynamic country. It has a vast territory: Kazakhstan is the 9th largest country in the world and also ranks among the world’s leading countries in its natural and mineral reserves," Mukash said.

"While both our countries are separated by thousands of kilometres, Kazakhstan offers visitors to Oman a wealth of unique experiences, including the Aksu Zhabagly Nature Reserve, museum complexes, and historic monuments connected to the Great Silk Road, which once connected Europe and China," he said.

He added, "Kazakhstan used to be a part of the 'Silk route', as well as a hub of economic, socio-cultural exchange between two major continents of the world, namely Europe and Asia, and hence, it has a diverse and bright history, full of crucial events."

“Kazakhstan offers visitors from Oman a wealth of opportunities to experience a rich and unique culture that has earned a reputation for its legendary hospitality since the days of the original Silk Road. In my nation, guests are more than welcome and are given a seat at the place of honour and are offered the best dishes of the home. I believe this characteristic is very common among the Omanis as well,” Mukash added.