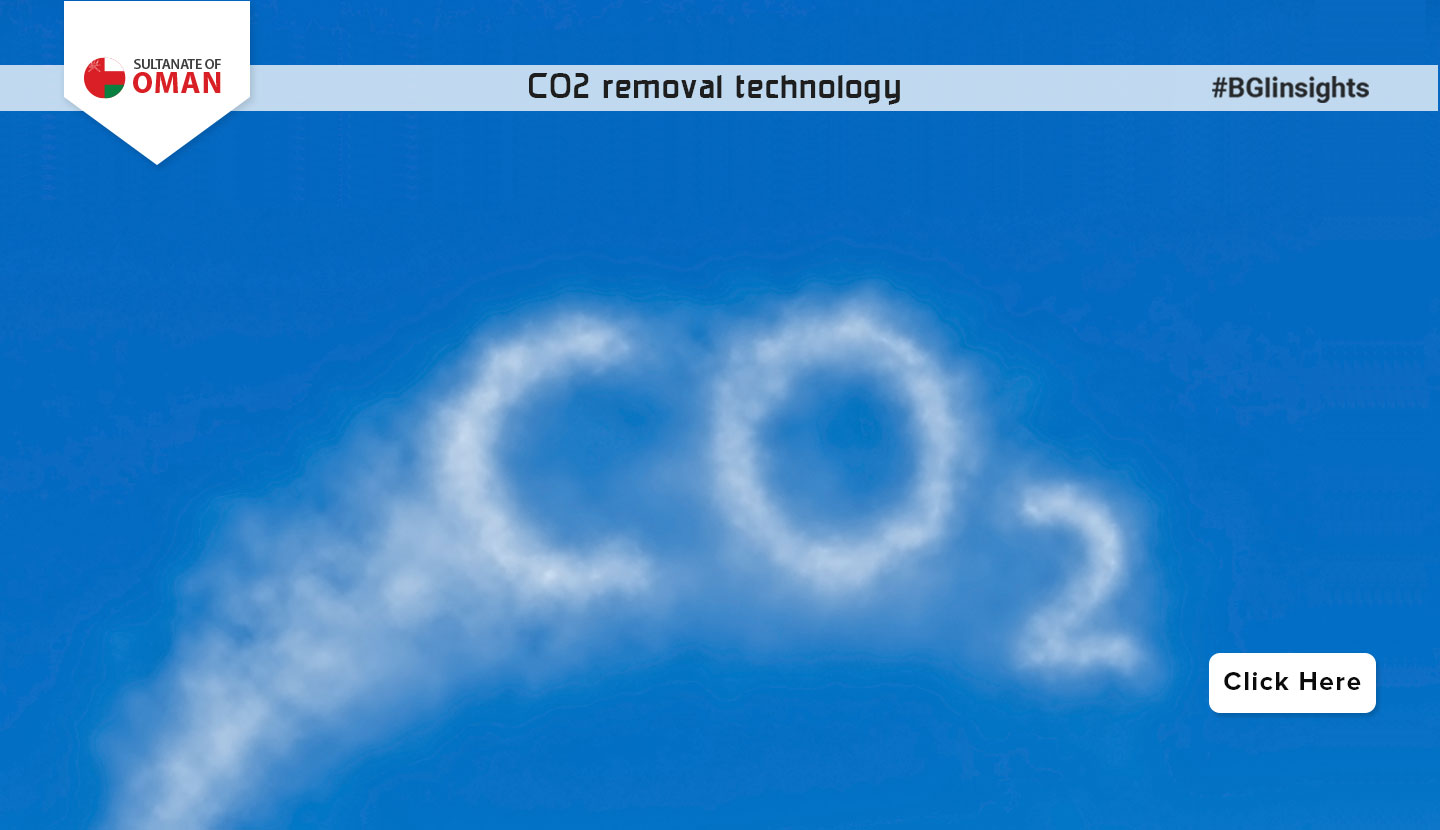 Canada-based Carbon Engineering said on Wednesday it had received investment from a subsidiary of Occidental Petroleum Corporation and the venture capital arm of Chevron Corp for its technology that removes carbon dioxide directly from the air.

Founded in 2009, Carbon Engineering developed technology that captures carbon dioxide (CO2) directly from the atmosphere and converts it into low-carbon fuels for transport and for use in enhanced oil recovery.

The firm has been removing CO2 from the atmosphere since 2015 at a pilot plant in British Columbia and converting it into fuel since 2017.

Carbon Engineering expects to reach its financing target of $60 million by the end of the first quarter, putting it on track to accelerate the commercialisation of its technology.