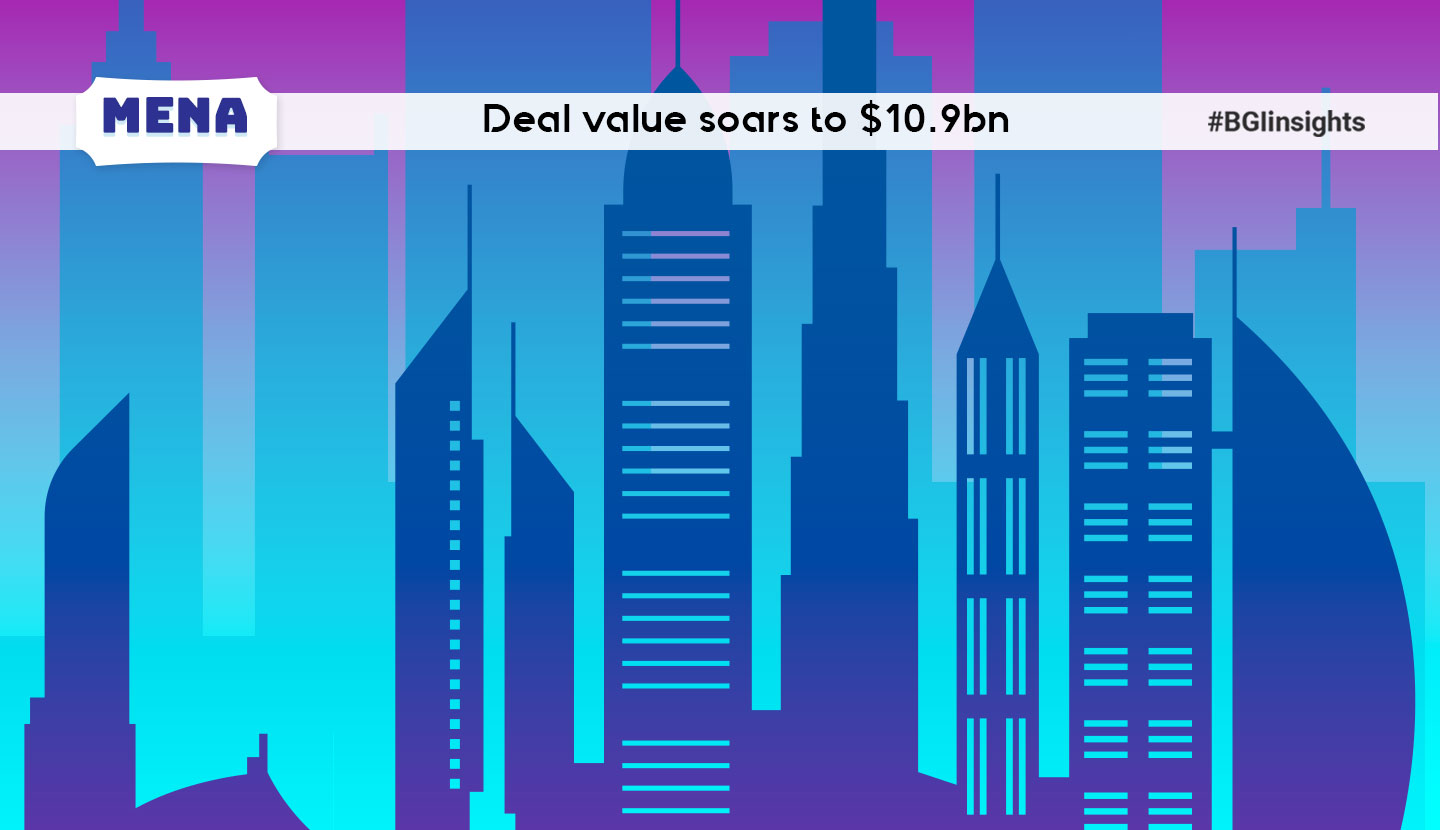 The significant growth in deal value was driven by increased deal-making in the UAE, which more than doubled to $10.4 billion in 2018, as well as blockbuster deals in Saudi Arabia and North Africa, Mergermarket, the leading provider of M&A data and intelligence, said in its research report for 2018.

Abu Dhabi National Oil Company Adnoc played an important role with a series of seven divestments on its energy assets worth $6.2billion. Meanwhile, the deal count in the region jumped by 15 deals to 148, compared to 133 in 2017.

The first half of 2018 saw a considerable rise in value to $15.16 billion, from $9.13 billion in 2017, and a moderate increase in the number of deals to 87 from 71. By contrast, the second half of the year was more subdued, with 61 deals totalling $11.59 billion, due to macro-economic and geopolitical headwinds, the report said.

Cross-border Mena deals, which totalled 77 deals worth $14.21 billion, saw the highest volume of inbound M&A on record and the highest value since the global financial crisis. Domestic M&A ($12.54 billion) was considerably higher than in 2017 ($8.742 billion), although the deal count was marginally lower. The increase in domestic activity was driven by two sizeable deals in Saudi Arabia: Saudi British Bank and Alawwal Bank's $4.7 billion tie-up, the second biggest deal in the regional financial services sector since 2001, and Saudi International Petrochemical’s $2 billion acquisition of Sahara Petrochemical.

“Mena M&A had a bumper year, particularly in the first half, although the second half was somewhat muted by macro factors. Nonetheless, 2019 is expected to see a continued pickup in M&A, with deals that have been waiting in the wings coming to fruition," Elaine Green, Editor of Mergermarket EMEA Bureaus, said.

"Energy will still be a hot sector, even though there is likely to be diversification away from pure oil and gas plays towards renewables and parallel plays from larger players such as Aramco. Growth in consumer deals will probably continue, as more rapidly changing lifestyle choices impact purchasing habits. Infrastructure deals will loom large as transport and city development remains a growth driver across MENA, despite bankers warning of real estate market headwinds in the UAE,” Green added.

Despite unprecedented global levels of fundraising and sky-high values seen elsewhere, private equity investments in Mena remained low. Nonetheless, the buyout deal value in 2018 ($1.186 billion) increased considerably, compared to 2017 when there were just 12 deals worth $264 million. Private equity (PE) exit deal values dropped to $1.2 billion from $2.32 billion, but the deal count remained stable at 14. Relatively low PE activity is the result of a strong sell-side market in Europe and North America, which provided foreign PE firms with ample opportunities in their home markets. The sudden collapse of UAE-based Abraaj Capital, one of the region’s most prominent private equity firms, which held stakes in companies, including Careem Networks, also influenced relatively poor performance.