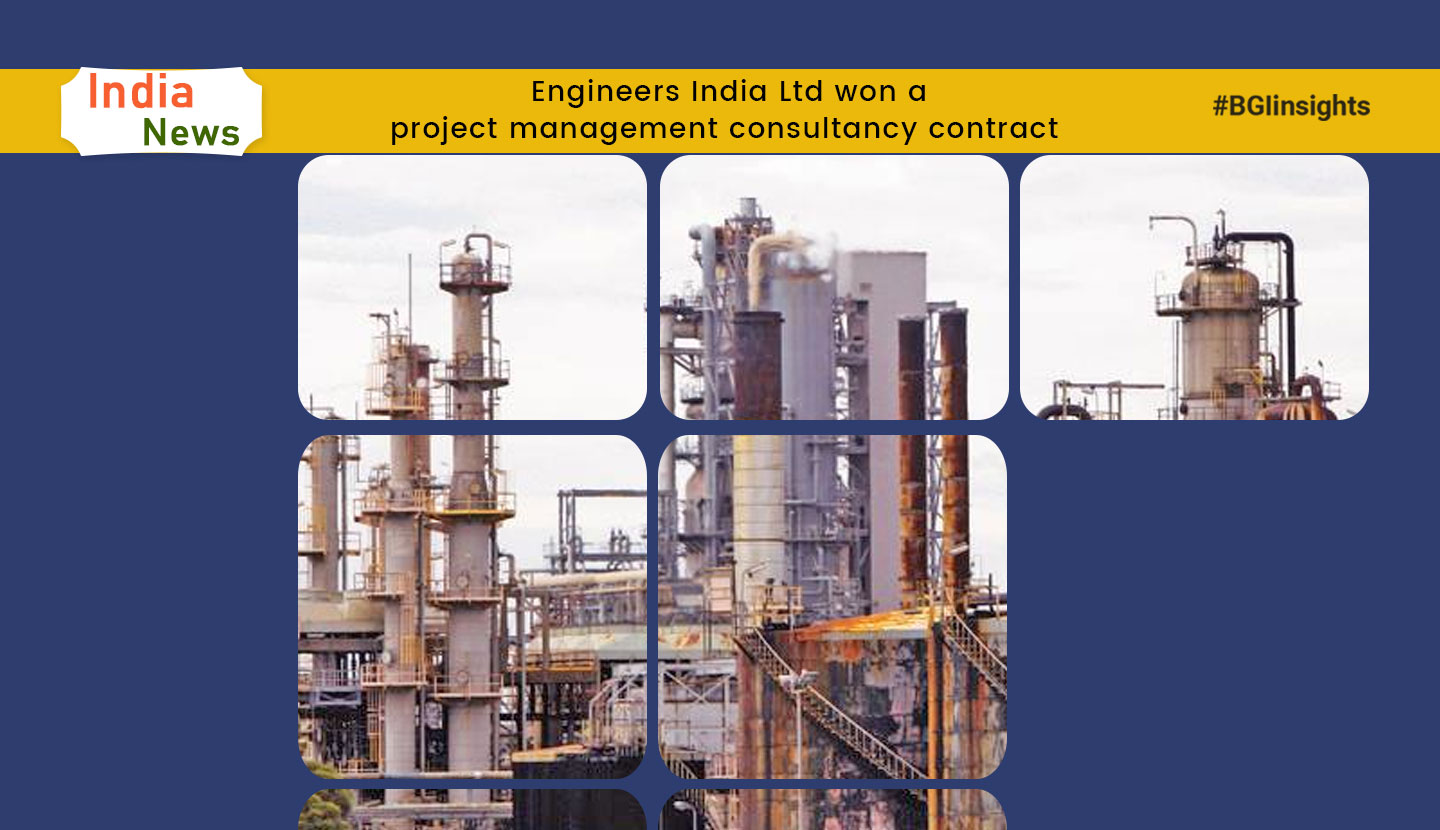 Engineers India Ltd has won a project management consultancy contract from Mangolia for a new 1.5 million tonnes refinery that the country is setting up. Engineers India Ltd and the Mongolian government through Mongol Refinery State Owned LLC signed a Memorandum of Understanding (MoU) Sunday on the sidelines of the Petrotech conference here in the outskirts of Delhi.

Oil Minister Dharmendra Pradhan said India had extended a USD 1 billion line of credit to Mangolia during the visit of Prime Minister Narendra Modi in 2015. The refinery project is being built using that line of credit, he said.

The MoU is for Project Management Consultancy services for construction of an oil refinery plant in Mongolia by EIL. The Mongolian government is in process to set-up 1.5 million tonnes per annum greenfield crude oil refinery in Sainshand province, under Line of Credit (LoC) extended by India.

The EIL has carried out Detailed Feasibility Study for the project, he said, adding it has subsequently been pre-qualified and shortlisted for providing project management consultancy services to Mongol Refinery for the project.