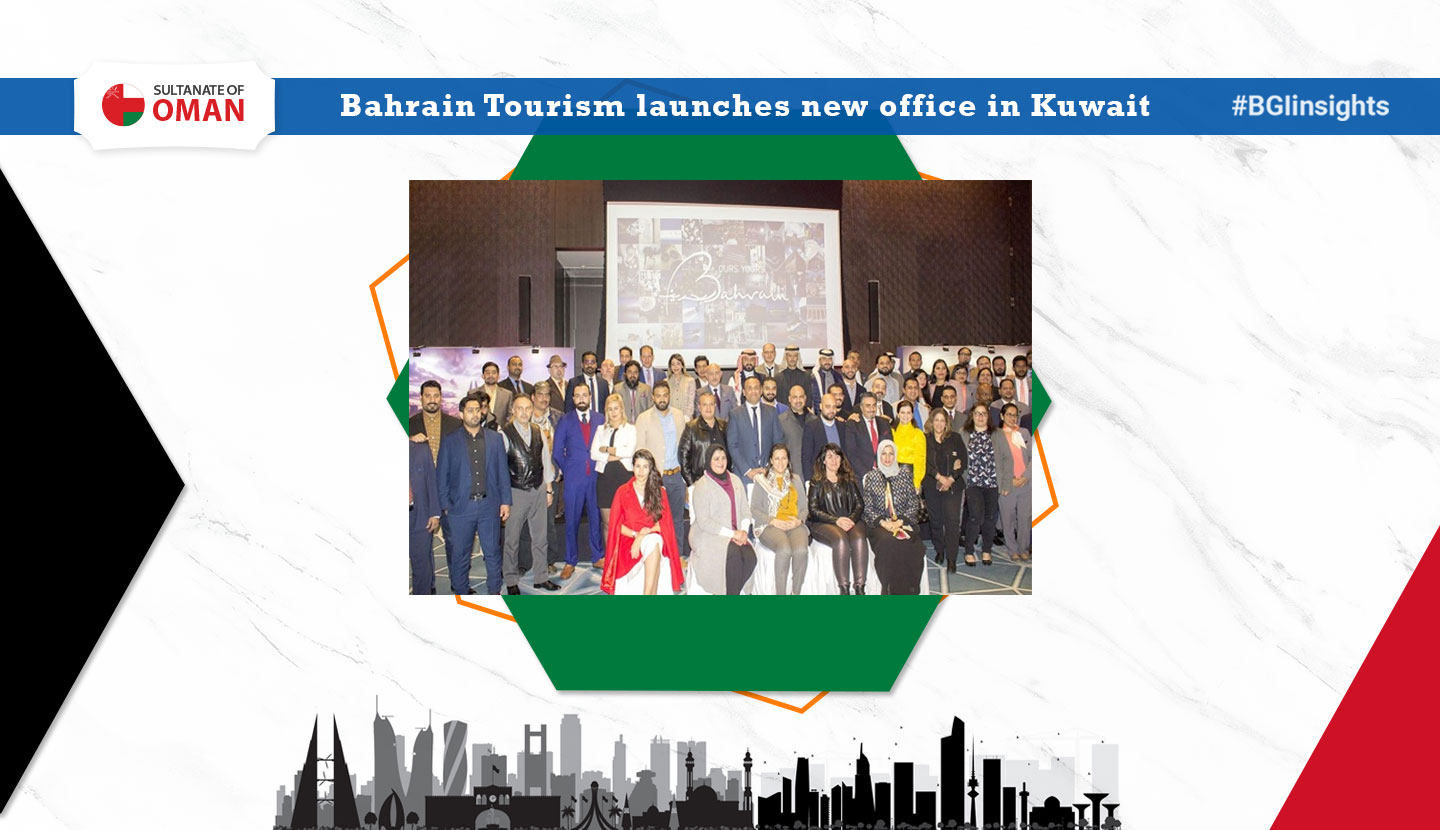 The Bahrain Tourism and Exhibitions Authority (BTEA) has announced the official opening of its new representative office in Kuwait, in line with its efforts to attract tourists from across the world to the kingdom.

Launching the office prior to the much-anticipated Formula 1 2018 Gulf Air Bahrain Grand Prix comes in line with the BTEA’s efforts to attract large tourist groups to the kingdom.

For the first time, the event will be over a period of four days, featuring superstar DJ and record producer, Martin Garrix in addition to world-renowned producer, songwriter and DJ, Kygo.

Other than Kuwait, the BTEA has launched representative offices in Saudi Arabia, India, France, Germany, Russia and the United Kingdom.

"Through the inauguration of our representative office in Kuwait, we aim to establish relationships with Kuwaiti tour operators and travel agencies in order to promote Bahrain as a leading tourist destination that continuously hosts various events and festivals that are suitable for all age groups," stated Shaikh Khaled.

Bahrain had welcomed 328,850 visitors from Kuwait in 2018 with 247,959 tourists accessing the kingdom through the King Fahad Causeway, 80,822 through the Bahrain International Airport and 69 through the Khalifa Bin Salman Port.

Director of Tourism Marketing and Promotions at BTEA Yousef Al Khan said: "We will be working closely with BTEA’s representative office in Kuwait to increase the number of visitors to the kingdom, further reaffirming its position as a tourism destination of choice with a number of new hotels, retail and leisure developments that are currently underway."

"We look forward to strengthening ties between Bahrain and Kuwait with an aim to increase the tourism influx which will contribute to the growth and development of the tourism sector and the overall national economy," stated Al Khan.

Last week, a meeting was also held between Kuwaiti tour operators and their Bahraini counterparts, including representatives from a number of leading hotels, to discuss opportunities for cooperation in order to achieve their joint tourism related goals.

The launch of the representative office comes in line with the BTEA’s strategic outreach program to promote the tourism brand ‘'Ours Yours' aimed at showcasing the kingdom as the ideal tourism destination to the regional and international markets and further promote the kingdom’s touristic offering as a main contributor to the overall economic growth in line with the Economic Vision 2030.