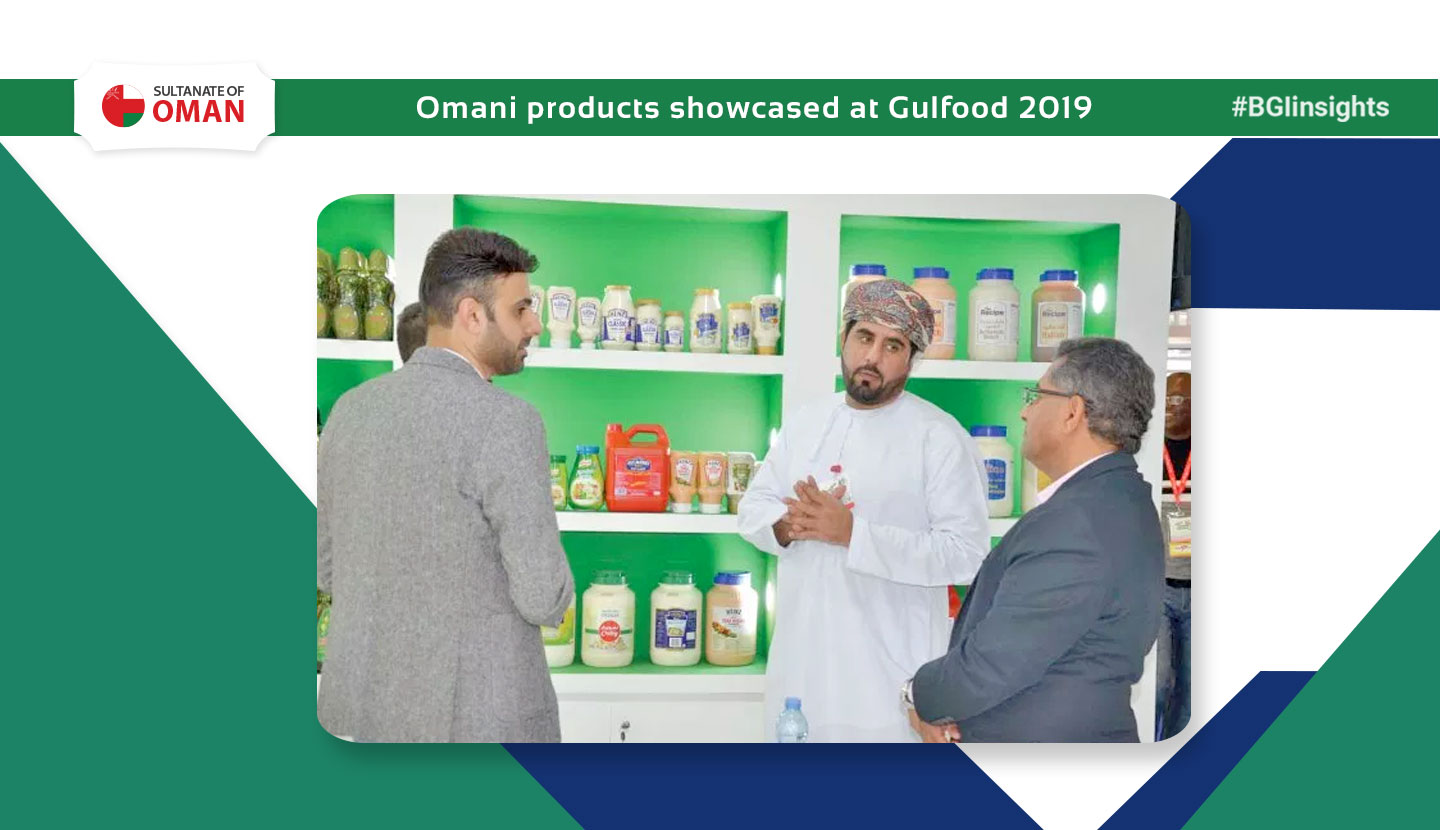 The Public Establishment for Industrial Estates (Madayn) is participating in Gulfood 2019, one of world’s largest annual food and hospitality events, which began at the Dubai World Trade Centre on Sunday. With the participation of more than 198 countries represented by 5,000 companies spread over 120 national pavilions, the exhibition offers an ideal platform for Madayn to promote the Omani products and industries.

Through its seventh consecutive participation at Gulfood 2019, Madayn aims at presenting the current available investment opportunities in its various industrial cities. Madayn officials also aspire at highlighting the incentives provided to the investors in Madayn’s industrial cities and the Sultanate, which play a major role in attracting investments and localising projects of benefit to the national economy.

Hamood al Balushi, Director of Omani Products’ Department at Madayn’s Directorate of Marketing and Media, stated that Oman’s participation is in line with efforts to support food security and healthy food. “The participating Omani companies have the opportunity to get acquainted with to the experiences of the international companies and their advanced technologies used in production, packaging and export,” Al Balushi said, adding: “The Omani companies would also explore collaboration opportunities with their counterparts within their efforts to expand their markets.”

He added that through Gulfood platform, Madayn aims at attracting new investments in the food and hospitality sector to get localised in its various industrial cities.

At the exhibition, Madayn officials are highlighting the offered advantages and incentives which include exemption from tax on net profit for a period of five years for industrial projects; exemption from customs duties and taxes on production inputs; provision of developed and equipped lands with basic services (water, electricity, telecom, roads); commitment to specific time periods to respond to service delivery; 24/7 operation possible in Madayn’s cities; participation in local and international exhibition as part of Made in Oman campaign; participation in the events held by Madayn; cooperation from government bodies through Masar Investment Window; lease period of lands and facilities for up to 30 years, renewable for the same period; right to sell constructions and buildings on the leased land; right to lease the buildings and facilities built on the leased lands by investors; right to involve new partners in the lease contract; and fair evaluation of buildings and facilities upon the termination of the lease contract.