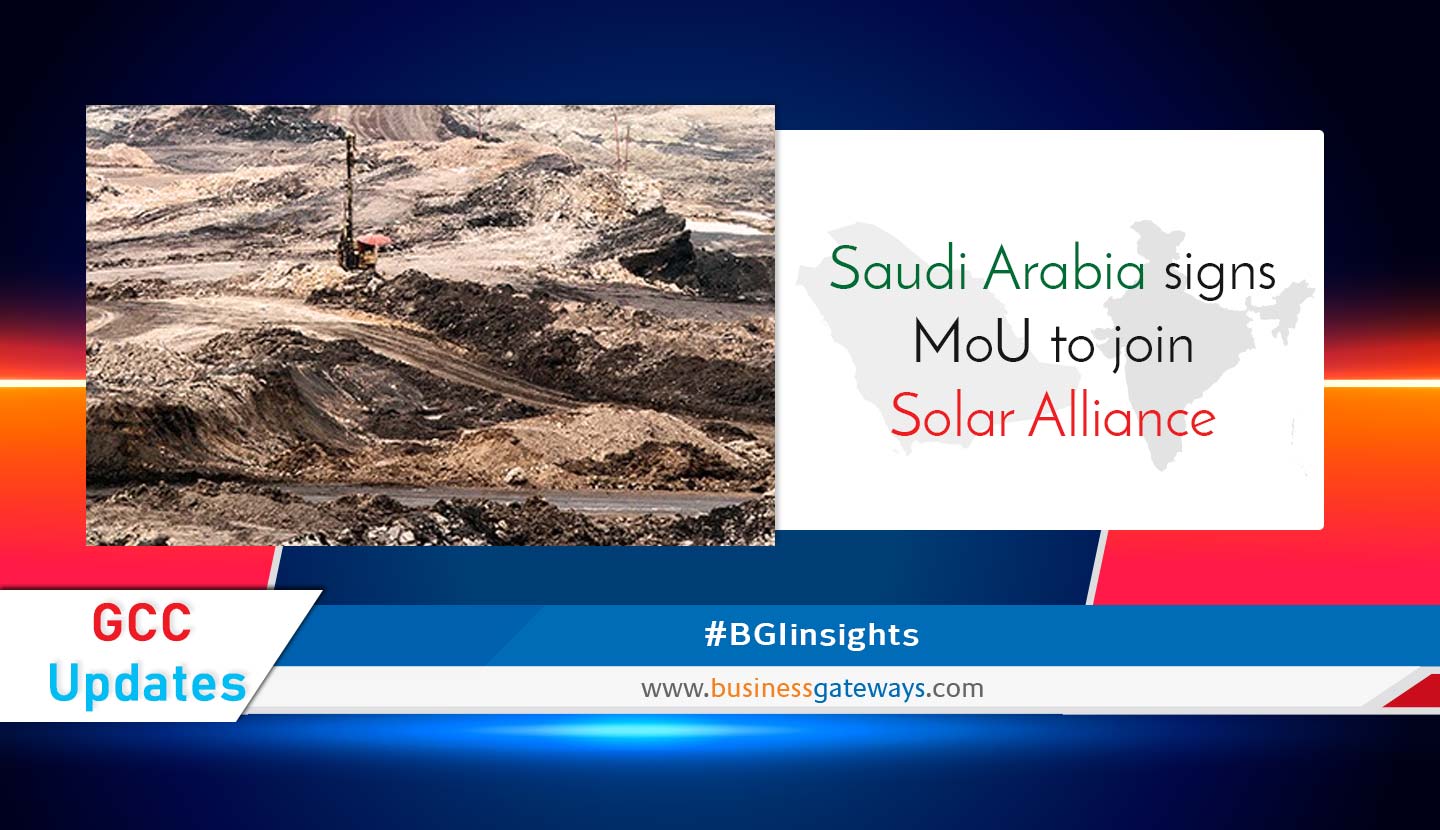 The MoU was signed by Minister of Energy, Industry and Mineral Resources Engineer Khalid bin Abdulaziz Al-Falih during his recent visit to India as part of the delegation of the state visit of Crown Prince His Royal Highness Prince Mohammed bin Salman bin Abdulaziz.

Other MoUs on setting up of industrial and commercial projects in fertilizers, pharmaceuticals and medical supplies sectors were also singed with the Indian side.

Al-Falih signed an MoU with the Indian Ministry of Finance on Saudi Arabia's investment in the National Investment and Infrastructure Fund Limited (NIIFL) of India.