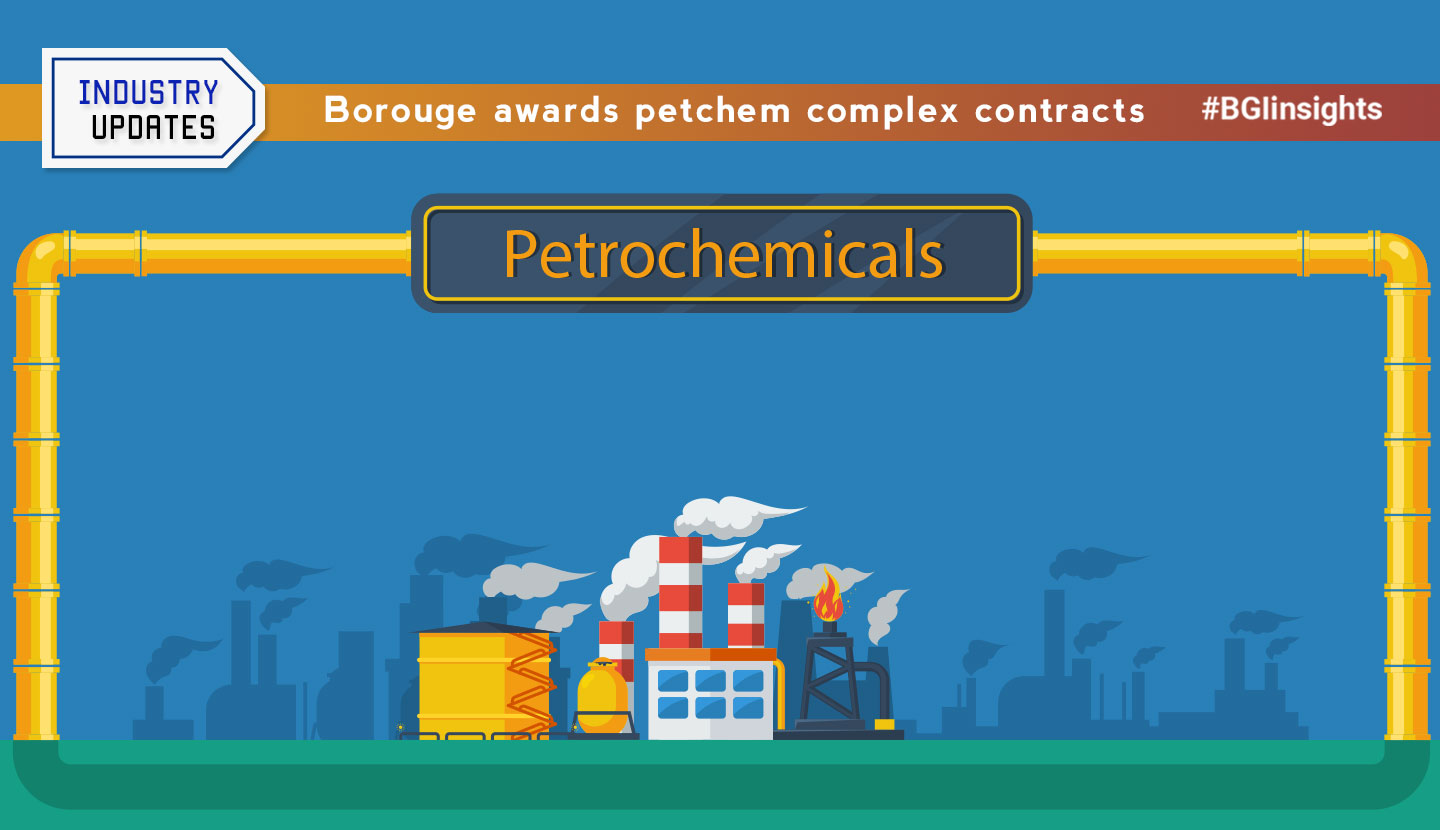 Abu Dhabi Polymers Company (Borouge) has awarded three major contracts to TechnipFMC, Maire Tecnimont, and WorleyParsons, for Phase Four of the Ruwais petrochemicals complex, which will include the world’s largest mixed-feed cracker.

Borouge, a joint venture between Abu Dhabi National Oil Company (Adnoc) and Borealis of Austria, said the mixed-feed cracker will be the fourth one in the complex and also the world’s largest with an Ethylene output of 1.8 million tonnes.

It will have an overall capacity to produce 3.3 million tonnes of olefins and aromatics using a variety of feedstocks such as Ethane, Butane and Naphtha coming from Adnoc’s refinery and gas processing facilities, stated the Abu Dhabi group in a statement.

Both, Adnoc and Borealis, intend to finalise the downstream configuration within three months, following the Front-End Engineering and Design (Feed) award, it added.

"The mixed feed cracker is unique as it enables many new petrochemical building blocks to be available in Ruwais for the first time, thereby transforming Ruwais into an even more advanced integrated refining and petrochemicals complex," remarked Alhajri.

He was speaking at a ceremony held in Abu Dhabi, where Borouge signed the Feed contract, Project Management Contract (PMC) and a licence contract associated with the mixed feed cracker complex.

"The new project will significantly contribute to achieving Adnoc’s growth ambitions as well as those of Borouge," he added.

Stern hailed the strong partnership and long successful history that Borealis has with Adnoc at Borouge.

He underlined Borealis’ continuous support to Borouge in setting up the huge downstream polyolefin’s production plants that will be based on Borstar technology.

"We are excited to award these contracts for the mixed feed cracker project which will be a new milestone in the history of Borouge," remarked Abdulla. "Having this fourth complex in our world-class petrochemicals complex, in Ruwais, brings us a step closer to achieving our 2030 growth strategy."

One of the tangible benefits of the investment is its contribution to enhancing the In-Country Value proposition, he added.

"Not only will the plant contribute to an additional $6 billion to Abu Dhabi’s GDP annually as a direct benefit from product revenue, but our new project will also create thousands of job opportunities during construction phases and once it is commissioned," stated Abdulla.

Borouge Private Limited CEO Wim Roels said: "Having the new plants on stream will enable Borouge to meet the increasing demand for polyolefins in our key markets in the Middle East, Asia and Africa by expanding our product portfolio and deliver leading-edge products of differentiated, innovative and sustainable plastics solutions that meet our customers’ growth ambitions."