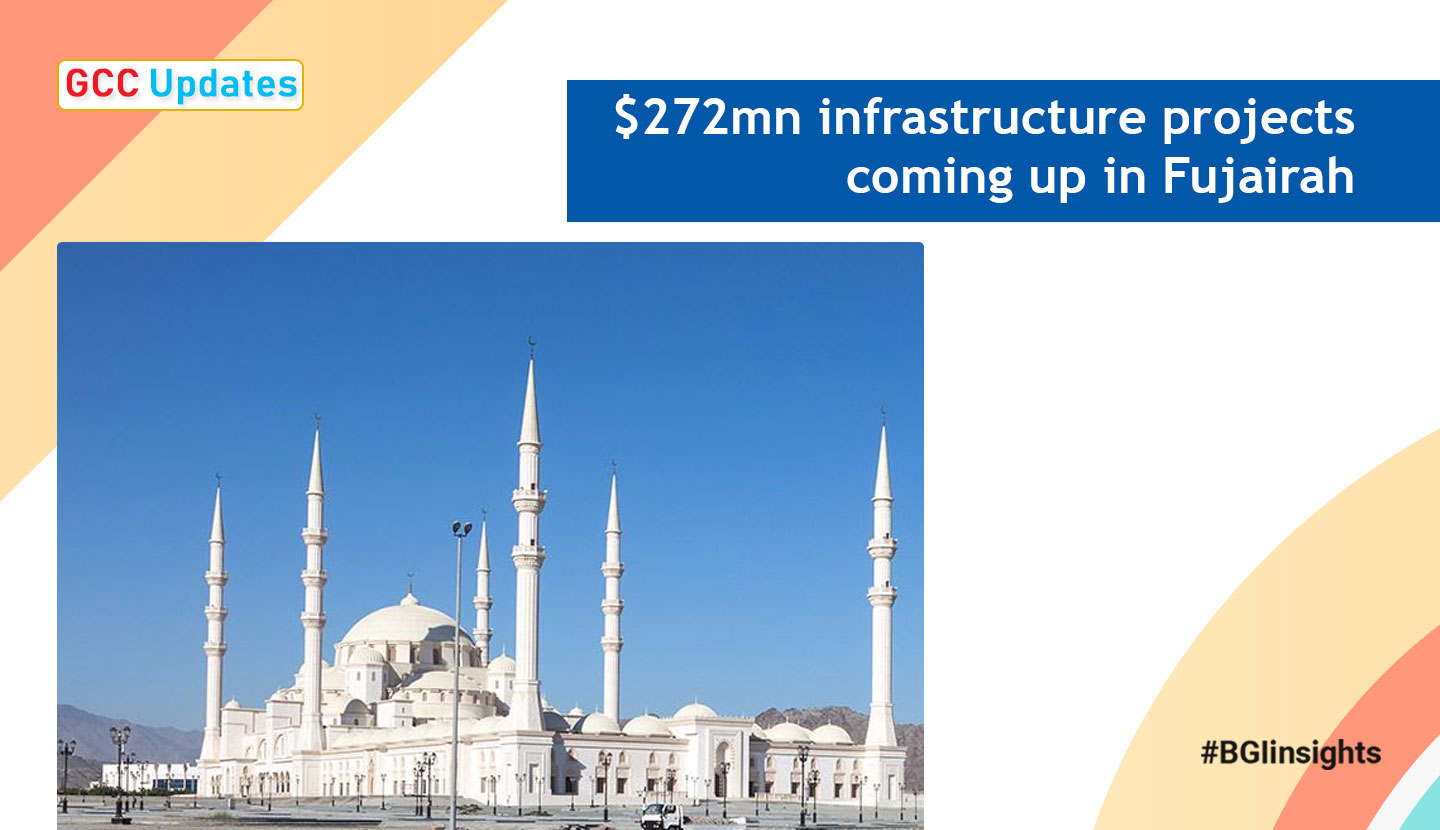 The UAE government has allocated Dh1 billion ($272 million) for infrastructure projects in the northern emirate of Fujairah as part of the 2017-2021 five-year plan being implemented by the Ministry of Infrastructure Development on the eastern coast.

The announcement was made during the visit of HH Sheikh Mohammed bin Rashid Al Maktoum, Vice President, Prime Minister and Ruler of Dubai, to Fujairah and Khor Fakkan.

Sheikh Mohammed also approved the allocation of Dh400 million to build a residential complex in Khor Fakkan as part of the same plan. This will be executed by the Sheikh Zayed Housing Programme.

The UAE Prime Minister affirmed that the country's development efforts cover the entire country as part of a clear plan to meet the requirements of the coming phase.

"All the regions of the UAE are important and have great development potential. Infrastructure projects are key to the nation’s development and prosperity," stated Sheikh Mohammed.

"Healthcare and education projects are vital to improving the quality of life of our communities, and we strive to provide the best facilities to our citizens," he noted. "Our development efforts will be the same across the country, because the vision is the same and the land is the same," he added.

He also visited the Dh50 million court project in Khor Fakkan, which spans an area of 16,500 sq m and later reviewed the renovation and maintenance of Hamad bin Abdullah Road in Fujairah.

The road project, being implemented at a cost of Dh200 million, will be ready by the first half of 2020.

Minister of Infrastructure Development briefed Sheikh Mohammed on the progress of the Dh170-million Maliha Road Renovation and Development project and the plan to connect it with Phase One.
The project is set for completion this December.