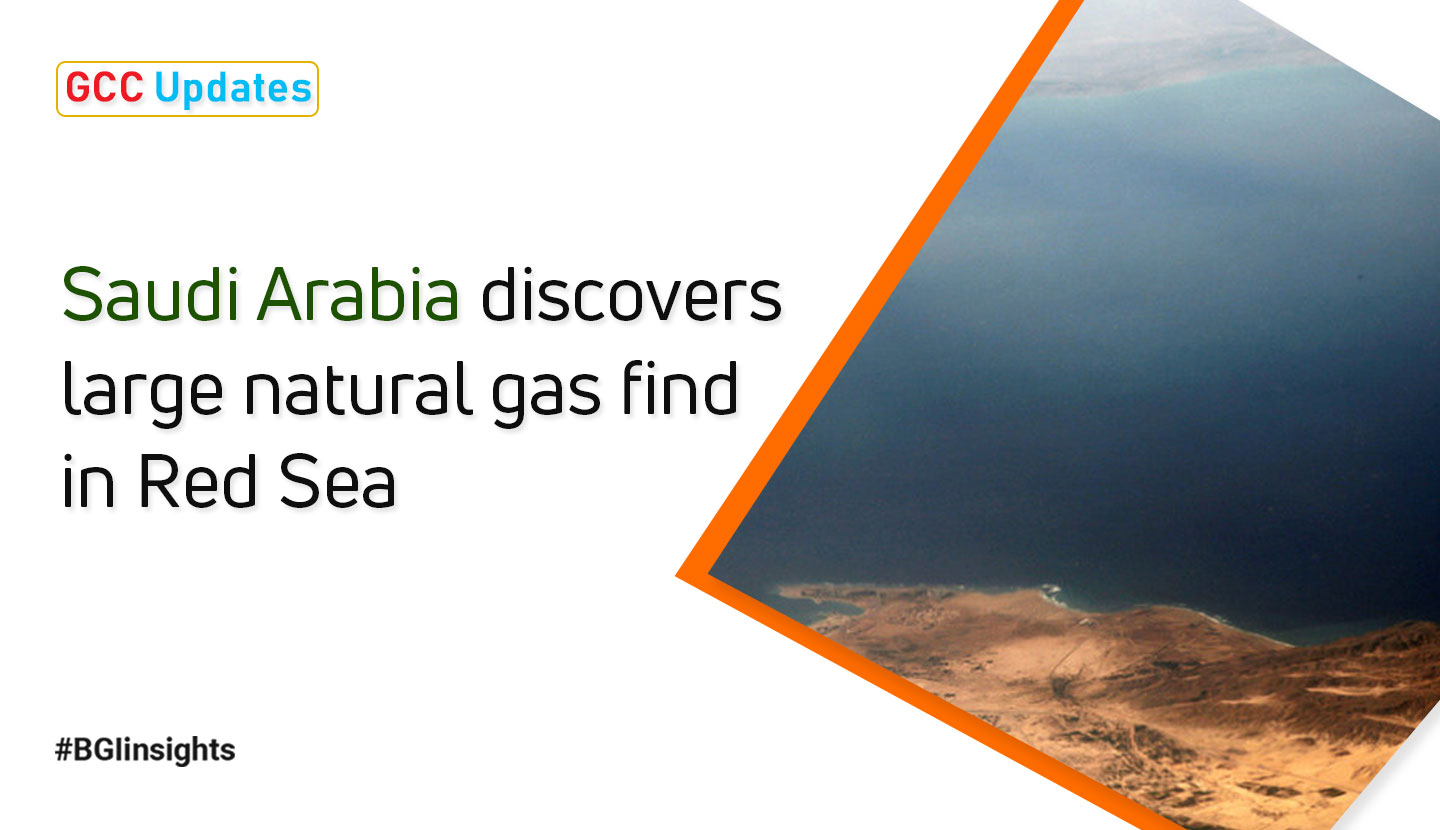 Saudi oil giant Aramco is considering opportunities for acquisitions of liquefied natural gas (LNG) projects in the US, Al Falih has also said, according to a Reuters summary of SPA’s news item.

In January this year, Saudi Aramco’s chief executive Amin Nasser told Reuters in an interview that the oil firm was looking to spend billions of US dollars on natural gas acquisitions in the US as part of Aramco’s strategy to bolster its gas business and become a global natural gas player.

Last week, Nasser said at an industry event in London that Saudi Arabia aims to export as much as 3 billion cu ft of gas per day by 2030 as part of its goal to boost the international footprint of its natural gas business.

Aramco will solely develop Saudi Arabia’s conventional and unconventional gas reserves, and the options for exports include exports via pipelines and LNG, according to Aramco’s top manager.

In November last year, Nasser said at an event in Dubai that Saudi Aramco, already a top global oil producer but not as strong in gas production, will boost efforts to grow its natural gas output, from both conventional and unconventional reserves, reported OilPrice.com.

Saudi Aramco’s gas development programme is expected to attract as much as $150 billion in investment over the next decade, the report quoted Nasser as saying.

The top Aramco executive pointed out that natural gas production was expected to jump to 23 billion standard cu ft a day from the current 14 billion cu feet a day.

"Because a significant proportion of this unconventional gas is rich in both liquids and ethane, its production will play an important role in the further growth of the Kingdom’s chemicals sector," he added.