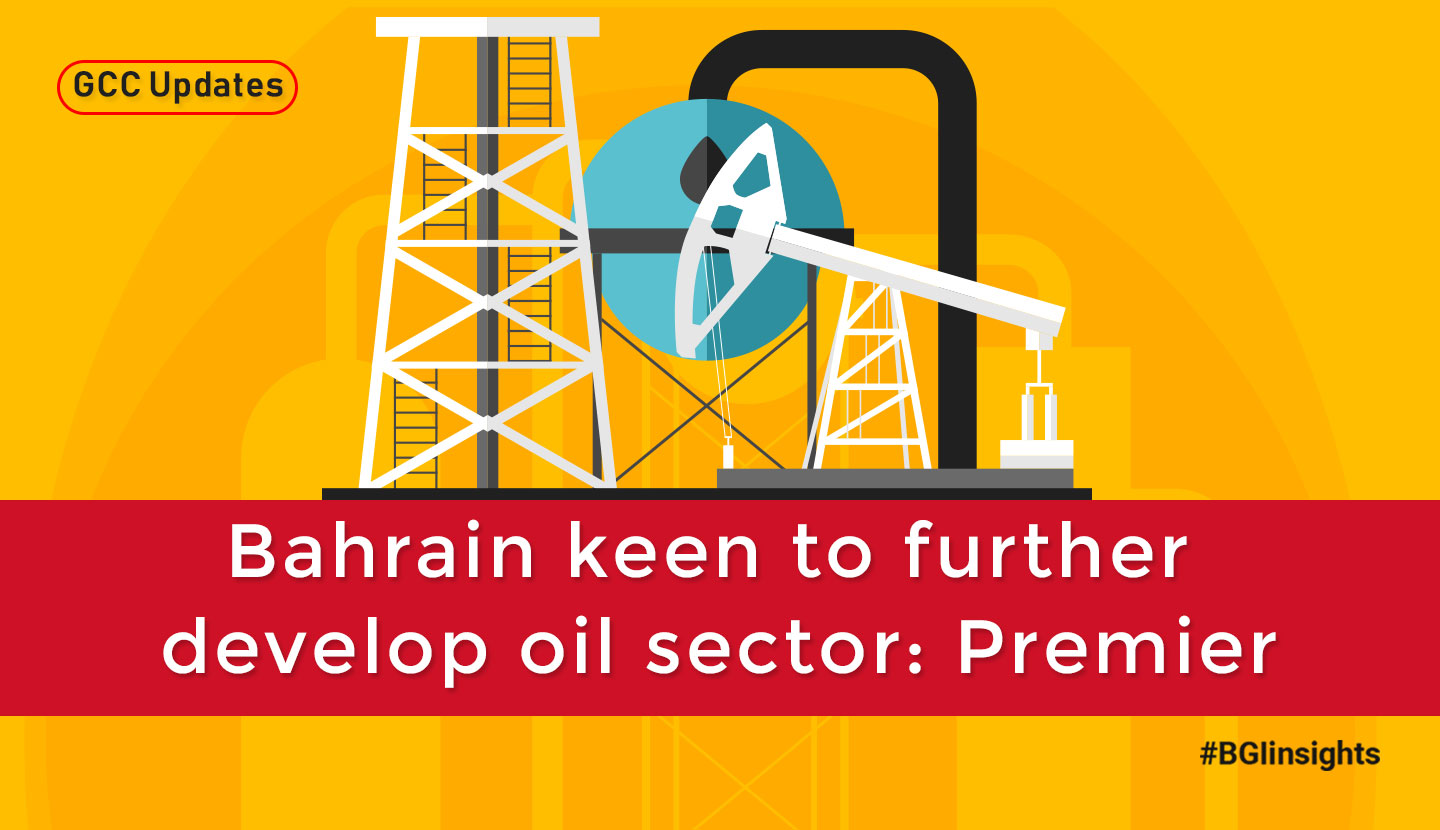 Bahrain boasts a long history in the oil industry and the sector is a major contributor to the national economy and a vital resource to boost all other fields of development, said the Premier.

He expressed pride in the Bahraini citizens and their acclaimed competence in the oil sector, whose development phases have been carried out by Bahrainis, said a Bahrain News Agency report.

The kingdom is determined to continue its programmes aimed at increasing revenues and resources, and stimulating the effective economic sectors, HRH Premier said.

He stressed the government’s keenness to take advantage of the steady growth of the oil sector to serve various other development sectors, which will contribute to diversifying income resources and enhancing Bahrain’s ability to face various global economic challenges.

Shaikh Mohammed and the board extended to the Premier their sincerest thanks and appreciation for laying the foundation stone for the Bapco Modernisation Programme (BMP), which is the largest industrial project in the kingdom’s history.

HRH the Premier highlighted the importance of the BMP in developing the kingdom’s oil infrastructure and increasing the refinery’s capacity through using modern technology. He expressed pride in the progress and the prestigious international reputation gained by the Bahraini oil industry.