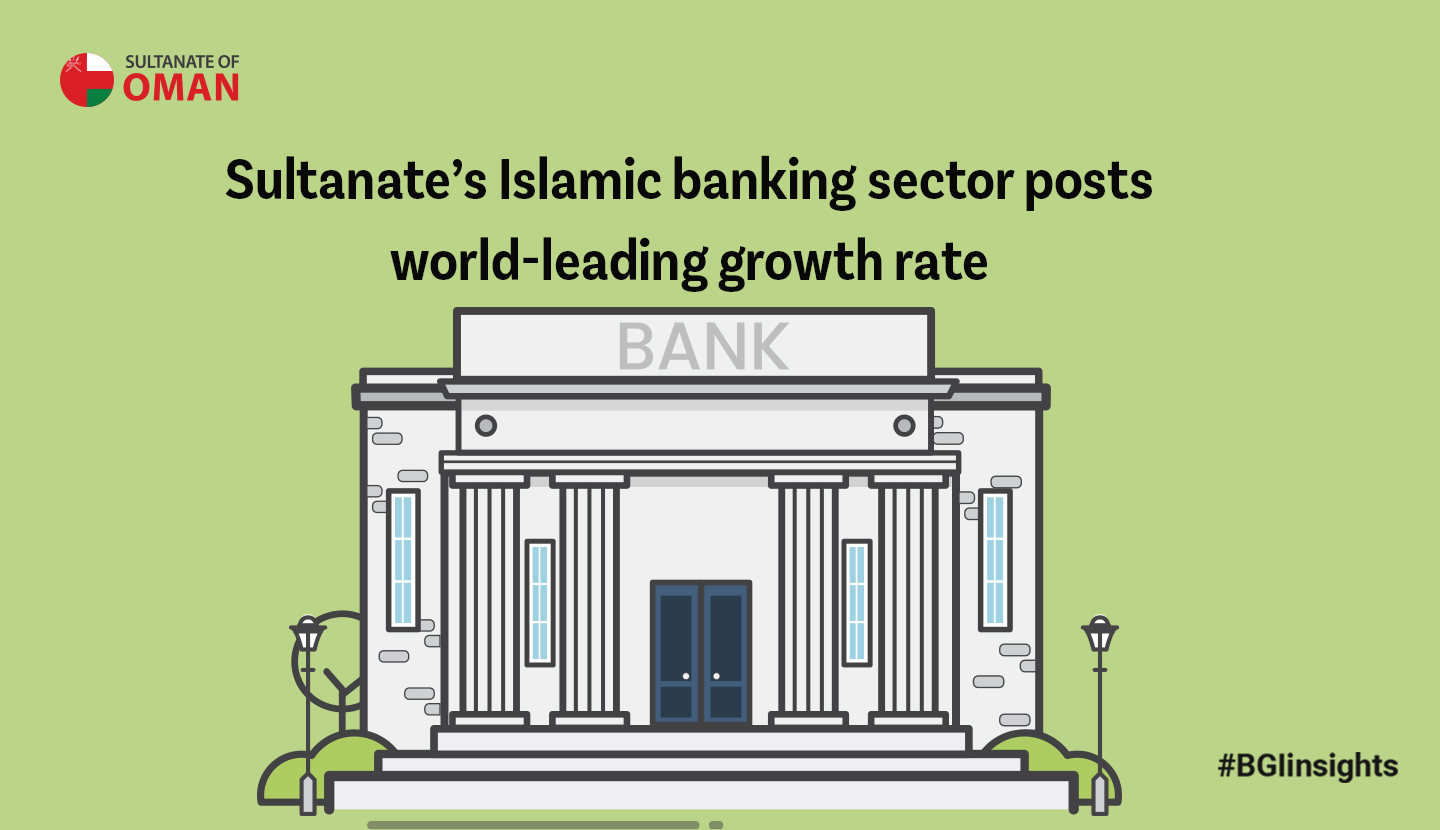 The pace of growth of Oman’s Islamic banking industry has been ranked among the fastest globally, according to the Executive President of the Central Bank of Oman (CBO). Tahir Salim al Amri cited the findings of the International Monetary Fund (IMF) policy paper, titled ‘Core Principles for Islamic Finance regulations and Assessment Methodology, issued in May 2018, which identified Oman as a country with the highest growth in Islamic banking assets.

Speaking at the IFN Oman Forum, organised by REDMoney Events in partnership with the Capital Market Authority (CMA), the official said the IMF document also suggested that, on the basis of this rapid growth, the Islamic banking sector in Oman has begun “achieving systemic importance”.

The sector, although barely six years old, has garnered assets totalling RO 4.3 billion as of December-end 2018, representing around 13 per cent of the combined (conventional and Islamic) banking assets. Also within this short time-span, Islamic banking products and services are now available through 81 dedicated branches located in most parts of the Sultanate, he noted.

“The Islamic banking sector in Oman has been able to significantly improve its profitability during 2018, posting a profitability of over RO 34 million, which shows a growth of around 76 per cent over the previous year,” he said.

While applauding the “hard work and determination” of the market players who made these accomplishments possible, the Executive President however cautioned against “self-comfort and complacency” that would hurt the pace of this growth.

He noted in this regard recent efforts initiated by the apex bank to help “strengthen the financial safety nets” for the Islamic banking sector. One such initiative concerns a new Shariah-compliant version of the Banking Deposits Insurance Scheme (BDIS), the design of which is being finalised in coordination with the Shariah Supervisory Authority, the Executive President said.

“This scheme intends to cover deposits and investment accounts offered by all Islamic Banking entities (IBEs),” Al Amri explained. “As a next step, the required amendments to the Banking Deposits Insurance Scheme Law have been identified. We are now coordinating with the concerned authorities for the review of the legal amendments, which will pave the way for the formal introduction of the Shariah-compliant deposit insurance scheme.”

At the same time, the CBO is also completing the groundwork for offering Islamic liquidity management solutions to the Islamic banking industry. This is intended to not only offer remunerative deposit accounts with the Central Bank, but to also provide standing liquidity facilities and lender-of-last-resort to support Islamic Banking entities for the issuance of more domestic currency based Sukuk.