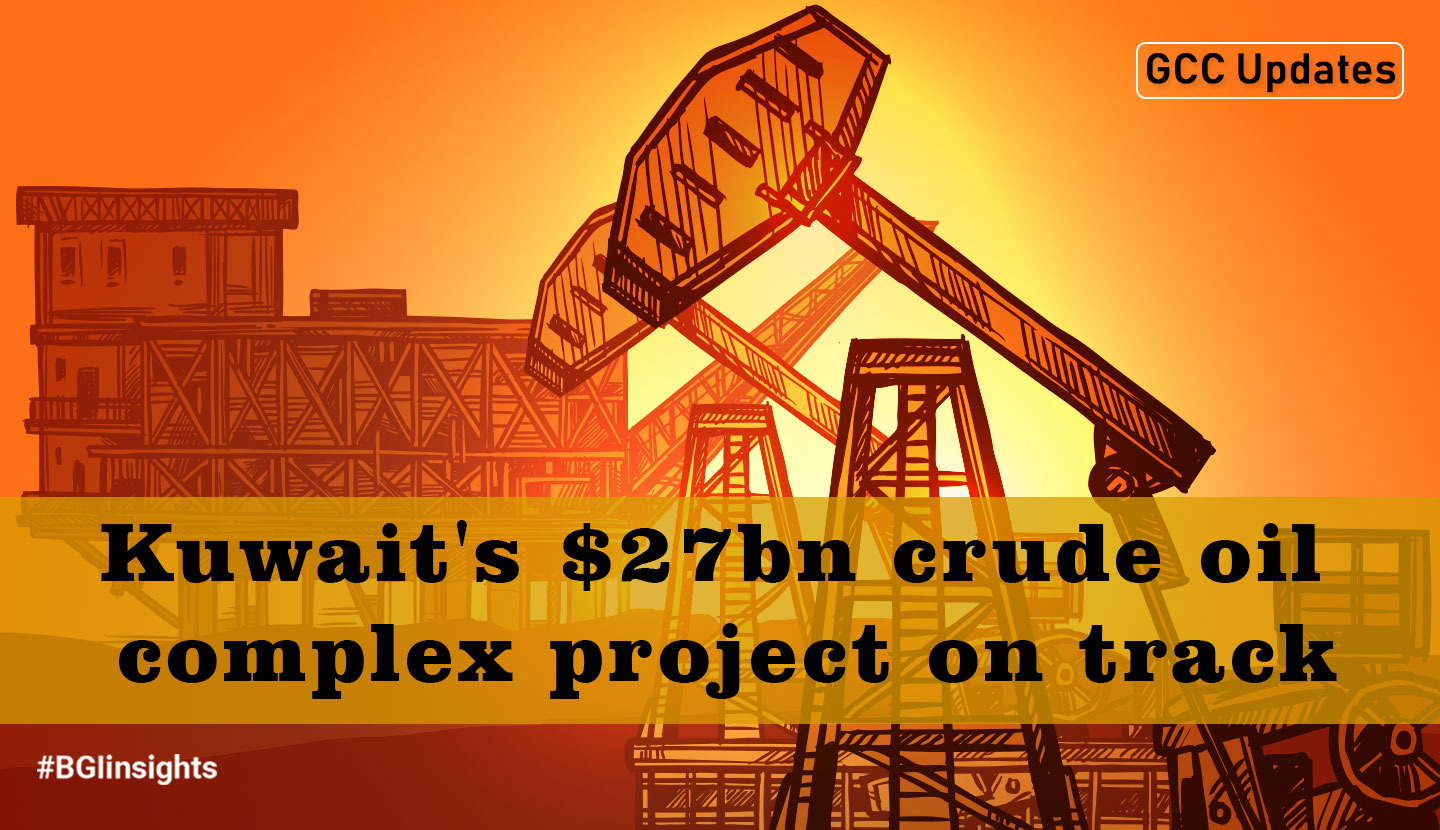 Kuwait Integrated Petroleum Industries Company (KIPIC) said work is progressing well on the Al Zour Crude Oil Complex, being built at an investment of $27 billion, with nearly 80 per cent of the refinery project already completed.

The mega oil complex is divided into three projects, which include a refinery, liquefied natural gas (LNG) processing facilities and a petrochemicals complex, said a statement from Kipic, a subsidiary of Kuwait Petroleum Corporation (KPC).

Once operational, the $16-billion refinery will boast 615,000 barrels of crude per day, it stated.

More than 65 per cent of the LNG processing facilities within the complex have already been completed and once operational, it will produce three billion thermal units of gas, it added.