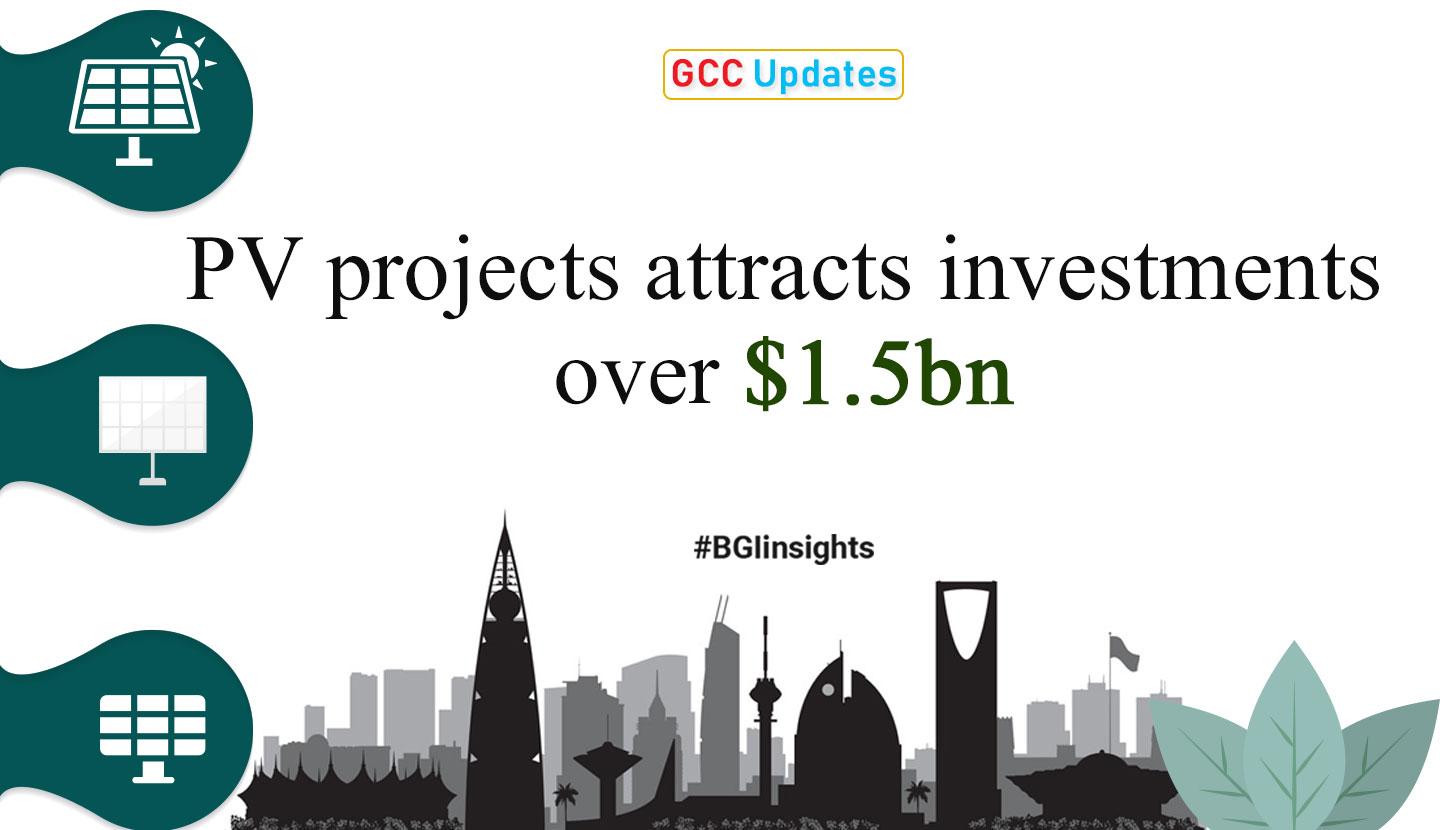 Saudi Arabia has revealed details of Phase Two of its National Renewable Energy Program (NREP) that will see seven solar photovoltaic (PV) projects being developed in the kingdom which will generate 1.52 GW energy and attract investments worth over $1.51 billion.

NREP is a strategic initiative by the Renewable Energy Project Development Office (Repdo) of Saudi Arabia’s Ministry of Energy being implemented under Vision 2030 and the King Salman Renewable Energy Initiative.

The programme is aimed at maximising the potential of renewable energy in Saudi Arabia.

Once operational, it would generate energy that can serve 226,500 households and create more than 4,500 job opportunities during construction, operations and maintenance, it stated.

An ambitious programme, NREP sets out an organised and specific road map to diversify local energy sources, stimulate economic development and provide sustainable economic stability to the kingdom in light of the goals set for Vision 2030, which include establishing the renewable energy industry and supporting the advancement of this promising sector while working to fulfill the kingdom's commitments to reducing carbon dioxide emissions.