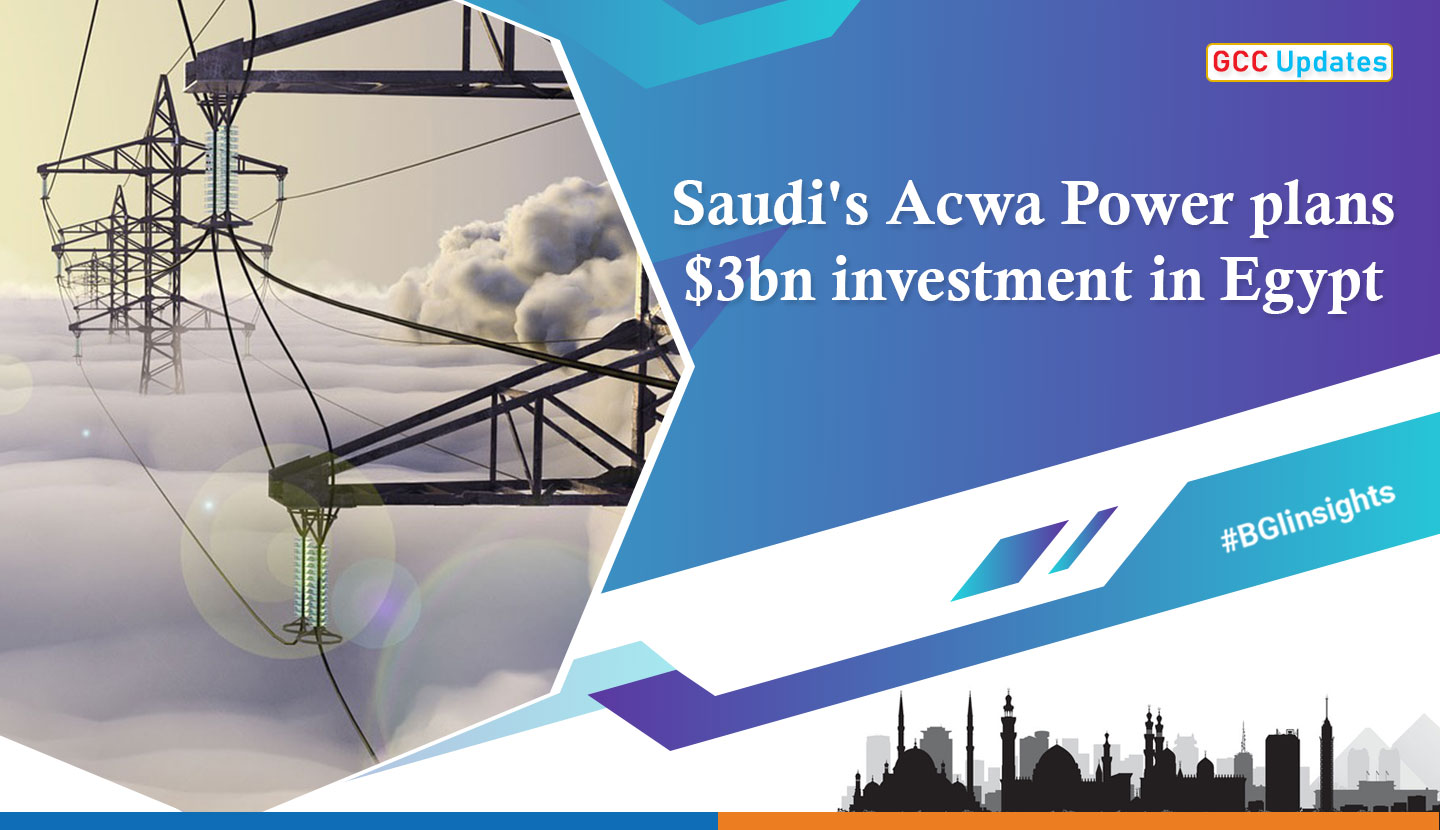 Saudi-based ACWA Power, a major developer of power and water desalination projects, is set to invest around $3 billion in Egypt’s electricity projects during this year.

The utility developer has collaborated with Hassan Allam Holding Company to establish a 2.3-megawatt (MW) power plant in Luxor.

The power purchase agreement (PPA) is under a build-own-operate (BOO) framework with a term of 25 years. The project will be vital in meeting Egypt’s increasing demand for electricity over the next years, particularly in the upper Egypt region.

The $3 billion will be allocated for implementing investments in the Upper Egypt governorates of Luxor, Aswan’s Benban Solar Park, along with other projects, it added.