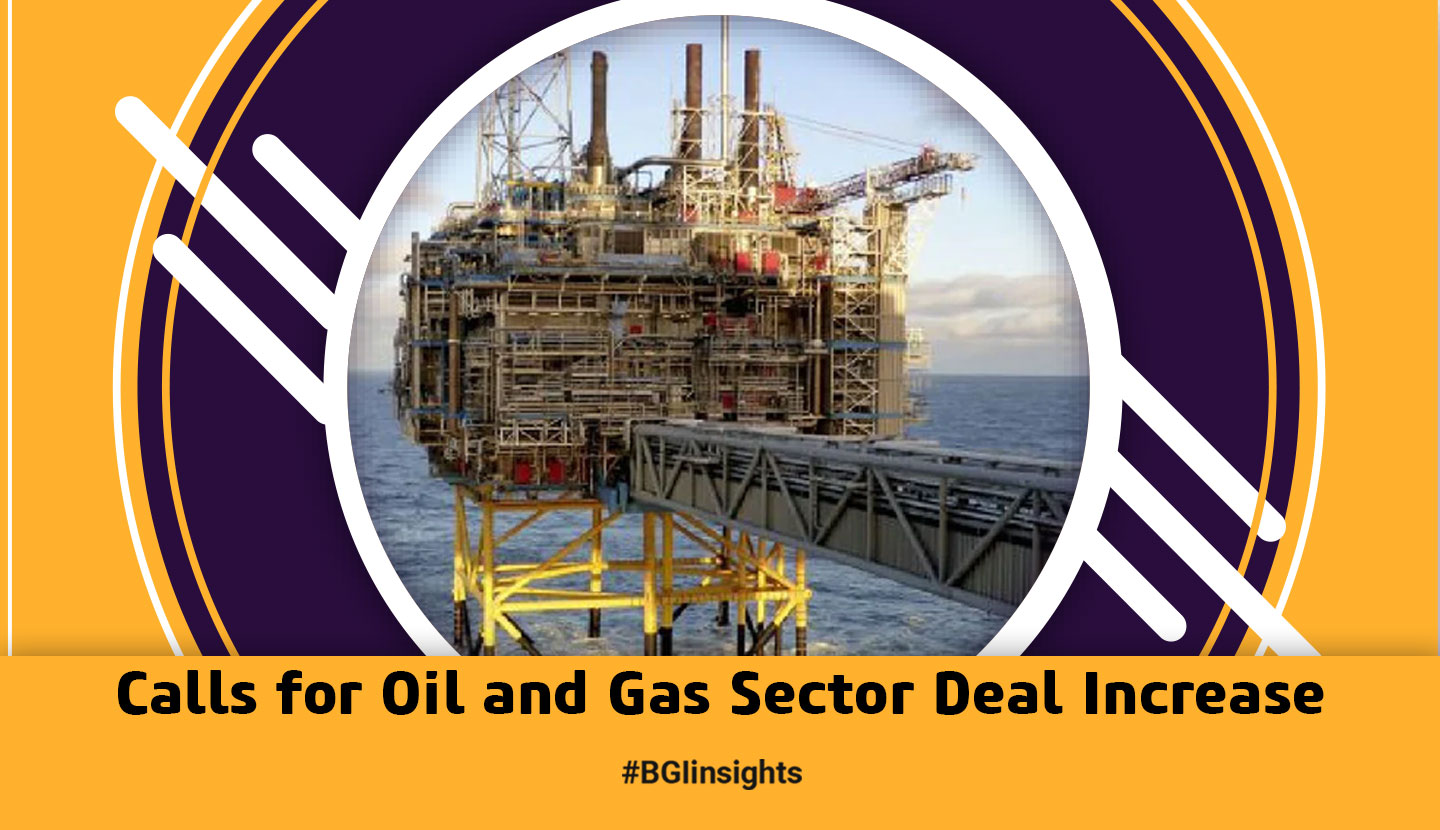 A cross party group of MPs has uged the government to back a £176M oil and gas sector deal.

Following the Scottish affairs committee report “The future of the oil and gas industry” published last month, MPs on the committee have issued fresh calls to the government to support the proposed deal.

The proposed deal, entitled “Vision 2035” is being jointly led by Oil & Gas UK and the Oil & Gas Authority and would cost an estimated £176M.

Backers of the deal claim it could deliver an additional 1.3bn barrels of oil from the North Sea which it estimates to be worth £44bn and deliver £110bn to the UK economy by 2035.

Speaking at a Westminister debate on the deal, business and industry minister Richard Harrington said: “The major conclusion as far as I can see was that the sector deal, and a really ambitious one, should be agreed. I am looking forward very much to advancing these proposals.”

Commons Scottish affairs committee Pete Wishart added: “This is a UK wide industry with a footprint in every country, but the key point is the transition from a hydrocarbon past to a low carbon future and ensuring that skills and expertise go into the next stage.”

At the centre of the deal is the creation of three innovation hubs including the National Decommissioning Centre, which aims to develop technology to minimise the cost of decommissioning oil and gas production facilities.

Of the other two centres, one would focus on transformational low carbon technology and less carbon intensive production. The other would look at developing underwater innovations to maximise oil and gas extraction.