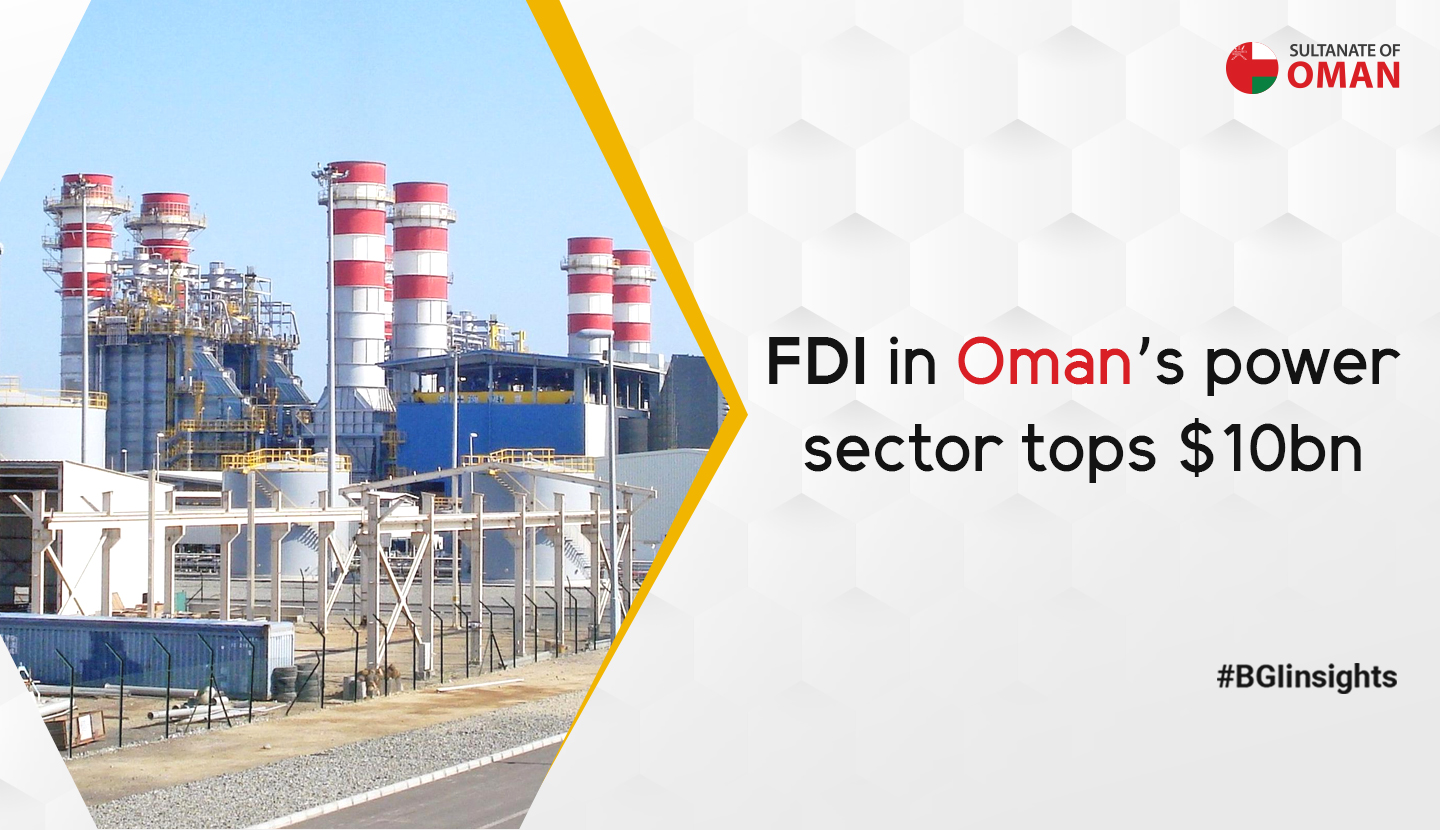 Total Foreign Direct Investment (FDI) in Oman’s electricity generation and water desalination sector has soared to around $10 billion to date, underscoring the robust appeal of this key industry to international investors and utilities, according to a key official.

Yaqoob al Kiyumi, CEO of Oman Power and Water Procurement Company (OPWP) — the sole offtaker of electricity and water under the Sector law — said the sector is also making a significant contribution to national development and economic growth.

As many as 16 privately-owned power and water companies now make up the bulk of firms operating in this key industry, according to the official.

The shares of power and water project companies listed on the Muscat Securities Market are now valued at around RO 450 million ($1.168 billion approx). These companies have also spent in excess of RO 500 million ($1.3 billion) on products, equipment and services during the execution, as well as operation and maintenance, of their plants, he noted.

Al Kiyumi made the comments during a media briefing earlier this week to announce the award of Oman’s first solar PV based Independent Power Project (IPP) — dubbed Ibri II Solar IPP — at Ibri in Dhahirah Governorate.

A raft of new solar and wind based power schemes are in the works for implementation over the next five years, designed to secure a minimum 16 per cent contribution from renewable energy sources towards power generation in the Sultanate.

Power generation capacity has grown dramatically over the past 14 years since the sector was restructured, according to the official. Starting with around 2,500 MW of capacity in 2005, it is projected to reach 10,300 MW this year. Growth trends have stabilized in recent years, but is projected to pick up going forward.

“Growing demand is the main driver for this growth,” said the CEO. “It was almost in double digits in the past — reaching 10 — 11 per cent — but has now started to plateau as there is enough capacity in the market. However demand continues to average about 5 per cent annually.”

Water demand growth — rising at the rate of 7 per cent annually — will lift water desalination capacity to around 2 million m3 per day by 2023, up from around 1.8 million m3/day presently, said Al Kiyumi.