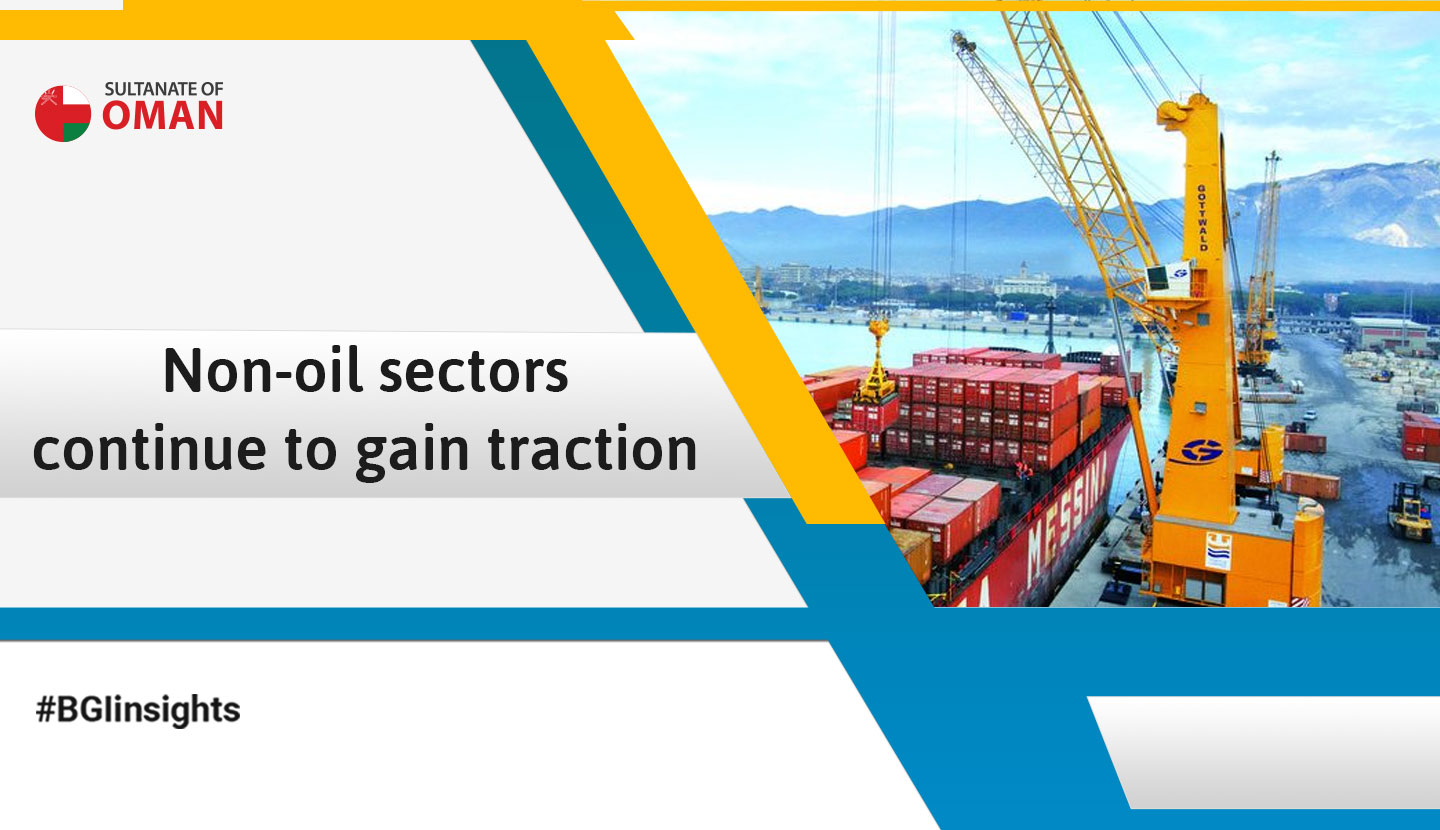 The non-oil economic activities continue to gain traction with sustained policy efforts and increased participation of private sector. Inflationary conditions remained benign and headline inflation stood at 0.2 per cent in January 2019, much lower as compared to 1.1 per cent a year ago. The Omani oil price averaged $66.3 a barrel in January 2019 compared to $60.8 per barrel during January 2018. The surge in oil prices and reform measures implemented over the last two years provided necessary support and helped in containing fiscal deficit in 2018. The 2019 budget also adopted a balanced approach with supporting growth and welfare without undermining macro stability and accordingly, projected a fiscal deficit at RO2.8 billion in 2019 compared to RO3 billion estimated for 2018 budget.