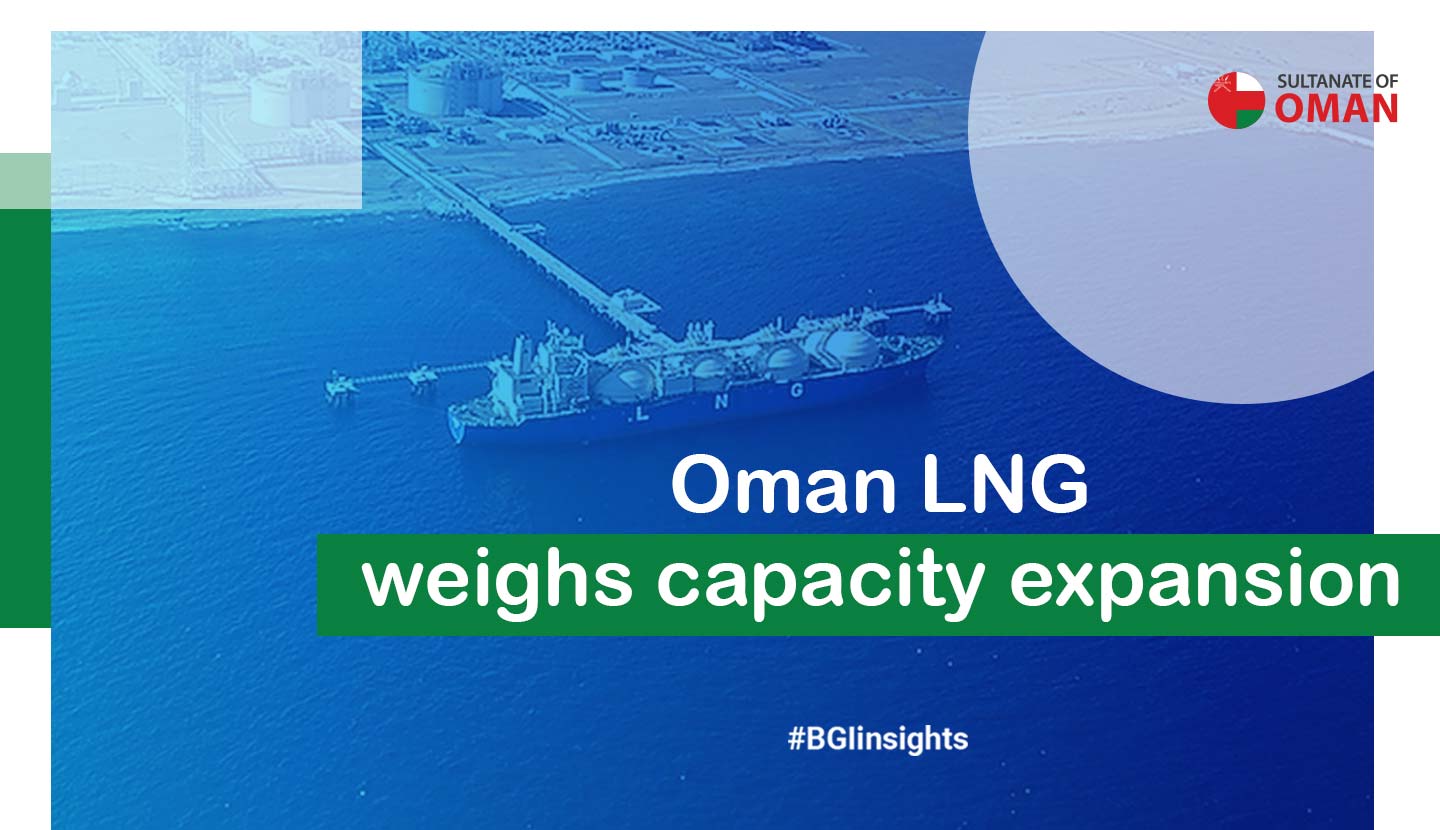 Oman LNG, which operates a three-train Liquefied Natural Gas complex at Qalhat, is exploring an upgrade of its plant aimed at supporting an incremental increase in its capacity, according to a high-level official.

Salim bin Nasser al Aufi, Under-Secretary of the Ministry of Oil and Gas, said the proposed upgrade is in addition to a major bottlenecking exercise designed to lift the plant’s overall output to its nameplate capacity or thereabouts.

Speaking about efforts to ramp up the Qalhat complex’s output, the official stated: “In terms of an expansion, we are considering initially a debottlenecking — just to remove any potential bottlenecks in the system so we can operate at its original nameplate capacity or slightly higher, subject to the availability of additional gas. We are also considering a small expansion within the three trains. At the moment there is no plan to add an extra train.”
Al Aufi made the comments during the Annual Media Briefing hosted by the ministry on Wednesday. The integrated plant is currently operating at full capacity thanks to new gas volumes supplied from BP Oman’s Khazzan field in Block 61. “The plant was operating at 75-80 per cent capacity earlier, but is now operating at full capacity, outside of periods when there is (a maintenance shutdown),” he said.

According to earlier media reports (‘Debottlenecking to boost Oman LNG’s output’ — Oman Daily Observer, dated September 12, 2018), the proposed debottlenecking exercise coupled with the upgrade could potentially boost output by 1.5 million tonnes per year (tpy). Debottlenecking is defined as the process of pinpointing specific areas in plant equipment or the workflow configuration that limits the flow of product in any refining or petrochemical plant. By optimising plant operations, overall capacity can be ramped up. Oman LNG currently operates three LNG trains with a total nameplate capacity of 10.4 million tonnes per year. However, for want of adequate supply of natural gas as feedstock for the plant — gas supply being prioritised to the power and water sector and other critical end-users —Oman LNG has been operating at only around 80 per cent (or thereabouts) of its nameplate capacity for several years.

Starting from last September, however, gas supplies to the plant were ramped up to meet its full capacity following the successful launch of BP Khazzan’s tight gas development in central Oman. The additional supplies of gas also made possible the signing of a landmark Sales and Purchase Agreement (SPA) between Oman LNG and BP Singapore Pte Ltd. Under the SPA, which covers a seven-year period starting from January 2018, Oman LNG will provide 1.1 million tonnes per annum of LNG to BP Singapore — which is equivalent to approximately 18 LNG cargoes annually.