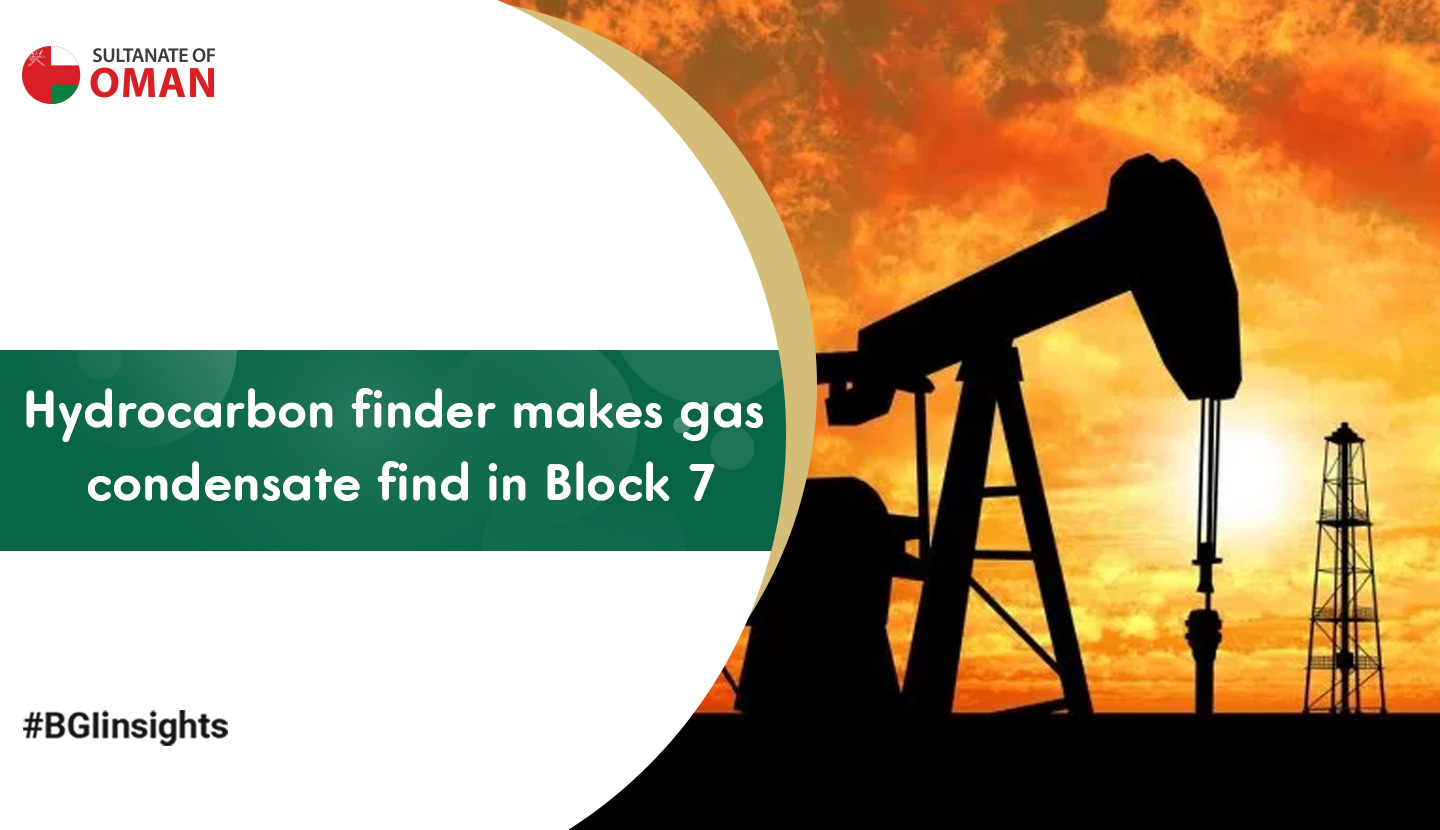 Local Omani Oil & Gas operator Hydrocarbon Finder (HCF) has reported a potentially promising gas and condensate find in its Block 7 concession in the western part of Wusta Governorate. A deep well drilled in the Barik reservoirs in the Block’s well-known Sahmah field struck gas with a “multi-TCF” (Trillion Cubic Feet) potential, alongside “tens of million barrels of condensates”, the company stated in the 2018 Annual Report of leading Oil & Gas players (upstream and downstream) issued by the Ministry of Oil and Gas last week.

The new find marks a significant boost for the wholly Omani-owned independent energy firm, which has pledged to triple hydrocarbon production from Block 7 in the short term. Last year, the company announced plans to invest $160 million in the development of oil and gas fields in the Block, securing bank finance as well for these investment.
Located in the southern part of the Rub Al Khali (Empty Quarter) basin, the 2,300 sq kilometre concession is home to three producing fields — Sahmah, Ramlat and Rija — the oldest of which, Sahmah, has been in production for nearly four decades. Crude production from the block has totalled around 55 million barrels to date.

Output, averaging 600 barrels per day of oil at the time of the acquisition of the Block in 2016, has climbed to 2,000 bopd through the optimisation of completions, recompletions and the pursuit of bypassed reserves. Following the deployment of these techniques, previously non-producing reservoirs within the existing fields have started producing again, the company revealed last year.

HCF also announced that it has commissioned and installed an Early Production Facility (EPF) and flare stack at the Sahmah production facility in Block 7.

HCF also has a 90 per cent equity interest and is the operator of Block 15 in northern Oman. The company has drilled three wells in the tiny 1400 sq km concession, all of which have encountered hydrocarbons.

Established four years, Hydrocarbon Finder is majority owned by Services & Trade, a prominent Omani firm. Other shareholders are long-standing professionals of Oman’s oil and gas sector, each with over 20 years of experience as service providers transitioning into upstream exploration and development.