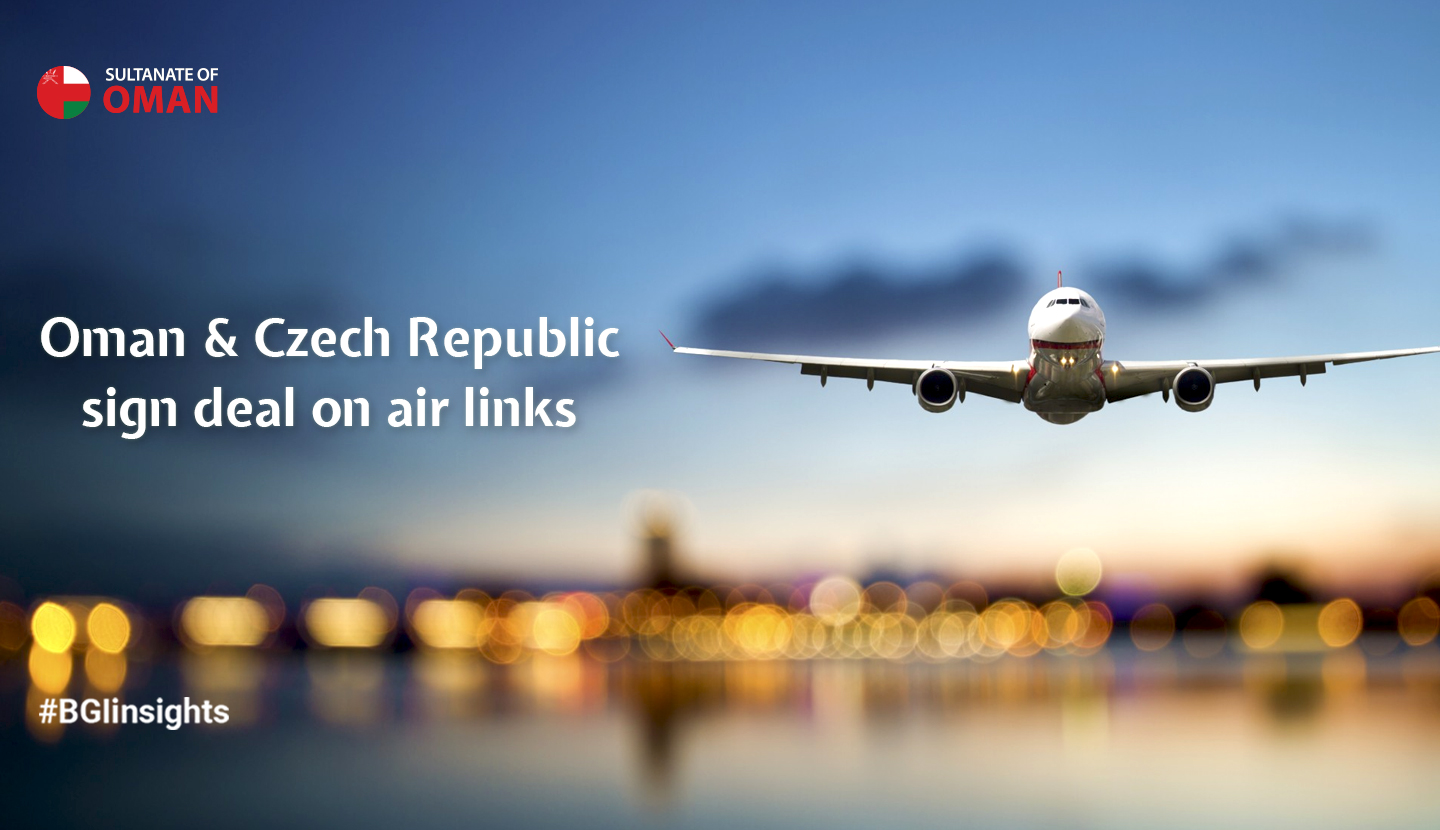 Assigned by His Majesty Sultan Qaboos, His Highness Sayyid Asaad bin Tareq al Said, Deputy Prime Minister for International Relations and Cooperation Affairs, Personal Representative of His Majesty the Sultan, received at his office on Monday Jaroslav Kubera, President of the Senate of the Czech Republic, currently visiting the Sultanate.

The meeting exchanged cordial conversations and discussed aspects of the existing cooperation between the two countries in various fields of common concern.

The meeting was attended by Dr Yahya bin Mahfoudh al Mantheri, Chairman of the State Council.

Meanwhile, the Public Authority of Civil Aviation (PACA) signed an air transport agreement between the Sultanate and Czech Republic.

The agreement will facilitate development of full open skies relation between the two countries in the near future and strengthen economic ties. This will allow the Omani national carriers to extend their operational networks to the Czech Republic and attract the Czech airlines to operate in the Sultanate either directly or through other carriers.

The agreement was signed by Dr Mohammed bin Nasser al Zaabi, CEO of PACA, and Juraj Koudelka, Czech non-resident Ambassador to the Sultanate.

The agreement allows national carriers of the Sultanate (Oman Air and SalamAir) to extend their operational networks to the Czech Republic, attract Czech airlines to operate direct flights to the Sultanate, or exchange code-shares with other carriers. The agreement allows the airlines of the two countries to establish cooperation relations to exchange code-shares with the carriers of one of the two countries and with the carriers of any other country.

The agreement contains 26 articles for the regulation of technical and operational matters, in addition to a special annex to the air routes between the two countries.