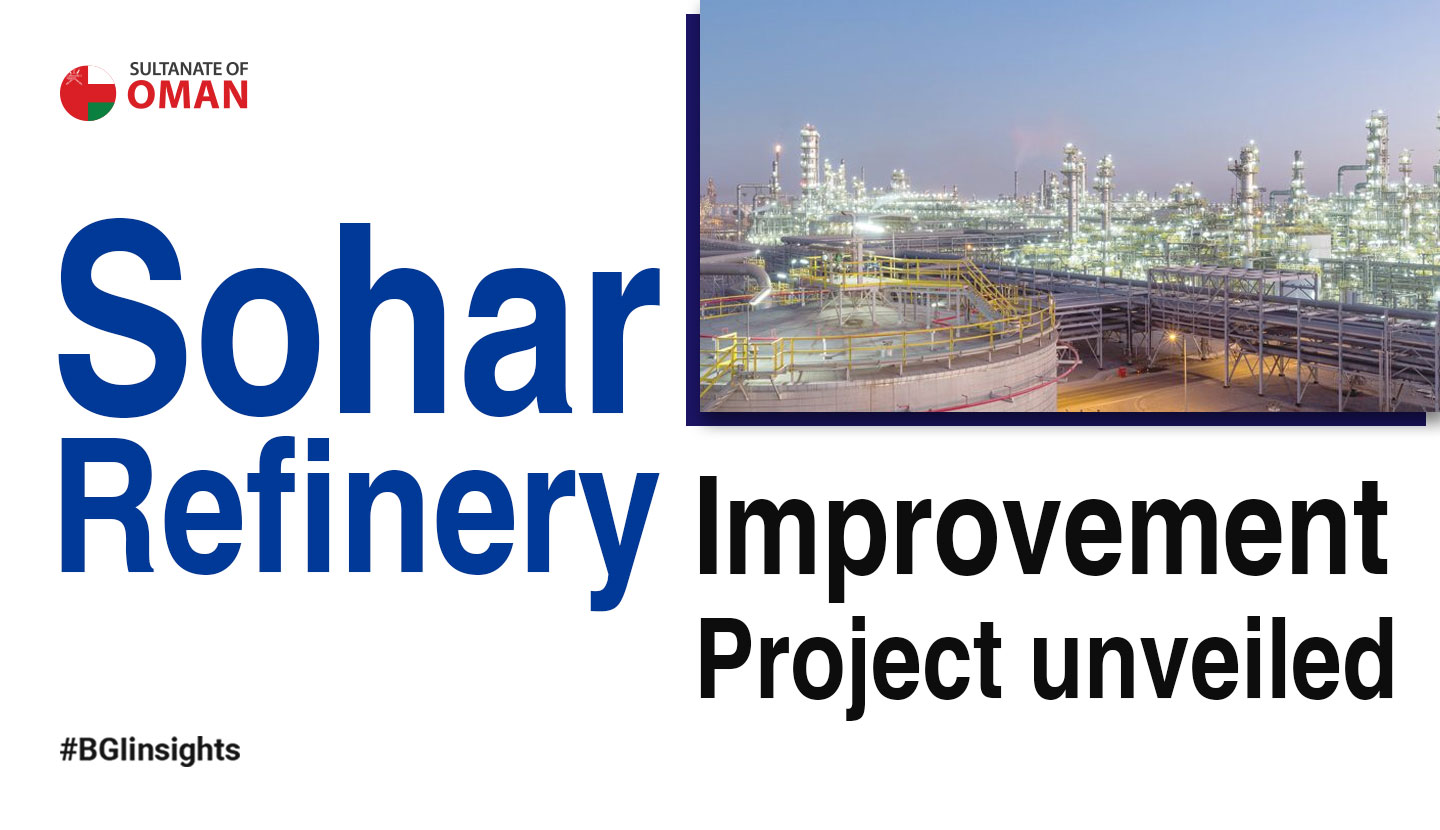 The Oman Oil and Orpic Group officially inaugurated yesterday one of its strategic growth projects — the Sohar Refinery Improvement Project (SRIP) — under the auspices of Dr Mohammed bin Hamad al Rumhy, Minister of Oil and Gas, Chairman of the Board of Directors and in the presence of a number of ministers, representatives of the State and Shura Councils along with senior officials from Daelim of South Korea and UK based Petrofac as well as community leaders.

Speaking on this occasion, Dr Al Rumhy, Minister of Oil and Gas, said, “The project represents a significant economic and strategic importance for the refinery and petroleum industries in the Sultanate. It is a testament to the Group’s continuous efforts and contribution to the nation and is an outcome of the concerted efforts of our highly experienced and dedicated team. Aside from its immediate commercial benefits, SRIP also has an impact on other important areas of national economic development such as In Country Value (ICV) creation, employment generation, and SME support.”

Musab bin Abdullah al Mahruqi, Group CEO, said, “The Suhar Refinery Improvement Project comes in response to a number of factors including changes in demand for refined products in the Sultanate and beyond. The project is a part of the Group’s aspirations to manage 1 million barrels of oil equivalent per day, in addition to increasing the value added per barrel in the downstream industry, in line with the vision of the Sultanate of processing crude more effectively to maximize the return.”

Ahmed bin Saleh al Jahdhami, Downstream CEO, Oman Oil & Orpic Group added, “This important national project has been achieved through a clear vision, planning and proficiency in implementation at all levels and stages of work. Having competent talent working with dedication and with team spirit was the core of the project’s success. Achieving this project and other successful projects completed by Orpic enhance our confidence in our ability to leverage these capabilities across the group projects in general and the downstream projects such as Duqm Refinery. We thank the EPC consortium (Daelim & Petrofac) for their commitment to the project of execution and we are grateful to the project lenders for their trust and support to the company’s projects.”

The refinery is able to handle all primary initial quantities entering its units, allowing the output of refining operations to be high-quality fuel and high-value petrochemical products. The project also enables the refinery to cope with unforeseen changes in crude oil quality, demonstrating the project’s importance at the national level in enhancing the extracted value from the Omani oil barrel.