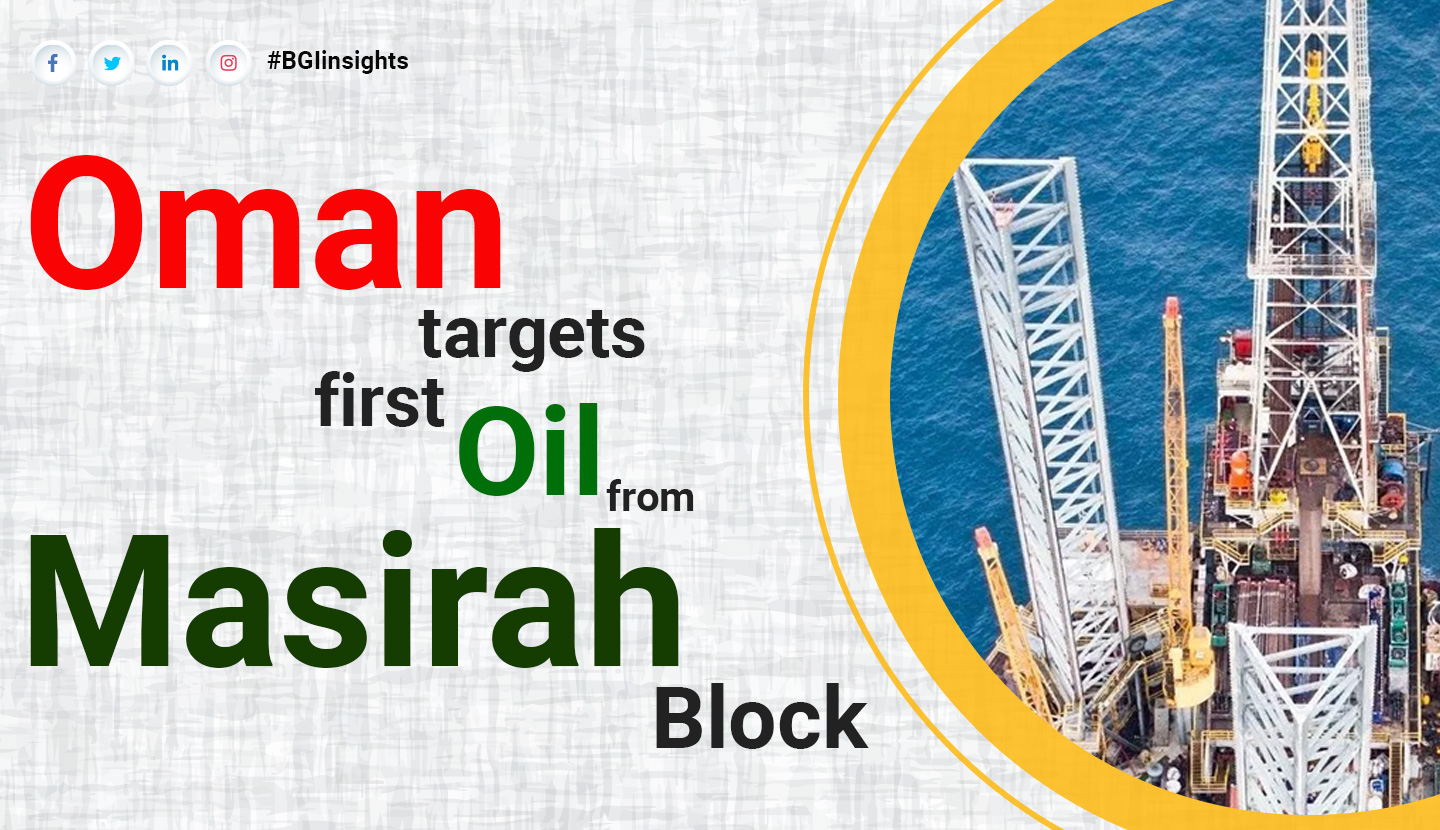 Oil production from Block 50 off Masirah Island home to Oman’s first offshore discovery off the east coast is slated to commence before the end of this year, according to a key shareholder in the license.

It follows the successful completion of feasibility and concept studies centring on the landmark GA South discovery well, attesting to the commercial potential of the find first made in 2014, said Singapore-based Rex International Holding, which holds a dominant share of the equity in Masirah Oil Limited (MOL) – the joint venture license holder of Block 50.

Rex International Holding holds an effective interest of 92.65 per cent in MOL through its indirect wholly-owned subsidiary Rex Oman Ltd. Also owning stakes are Petroci (2.35 per cent), the National Oil Company of the Ivory Coast (also known as Côte D`Ivoire) and 5 per cent held by Schroder & Co Banque SA.

On February 4, 2014, MOL announced a surprising oil find in the 17,000 sq kilometre block off Masirah Island – the first such discovery off the Sultanate’s eastern seaboard. “During a 48-hour test, hydrocarbons were flowed to the surface and the well achieved a restricted flow rate of 3,500 barrels per day of light oil of high quality without water production from a sandstone reservoir of excellent quality,” the company said.

Another well, Karamah-1, drilled three years later, encountered an oil-bearing interval in a carbonate reservoir, further confirming the presence of a working petroleum system in the Block.

“The evaluation of the GA South discovery concluded with a positive feasibility report in the first quarter of 2018, concluding with oil volumes and a technical development solution that would be commercially attractive,” Rex International Holding stated in its newly published Annual Report for 2018.

Also as part of a strategy to unlock the hydrocarbon potential of the Block, Rex also announced the appointment of an independent investment bank as financial adviser to review non-dilutive financing options and to conduct fixed income securities meetings to fund the development activities at the GA South discovery.

“In Oman, the Group’s strategy will be to advance its GA South discovery further before considering any exit,” said Dan Broström, Executive Chairman and Måns Lidgren, Chief Executive Officer, in a joint statement featured in the Annual Report.

“Rex International Holding’s 92.65 per cent subsidiary Masirah Oil Ltd (MOL), holds a 100 per cent interest in the Block 50 licence and has to date more than US$100 million in its cost pool. MOL is considering to develop one or two more prospects in the same area around the GA South discovery, as potential new discoveries would present economies of scale opportunities for cost reduction and increase the estimated value for the area considerably,” they noted.