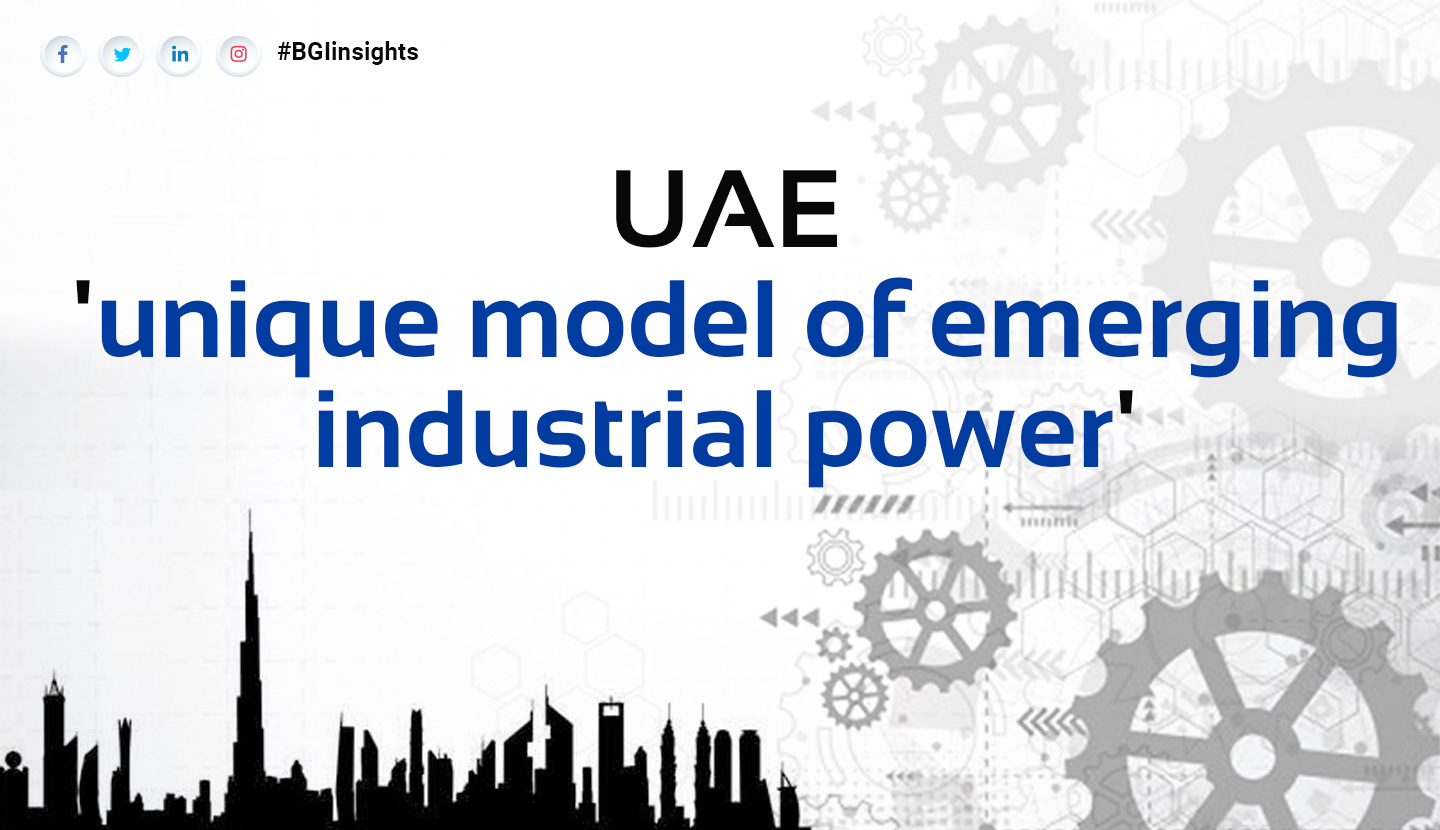 The UAE is a unique model of the emerging industrial power that is inspired by the values of innovation and global prosperity and seeks to devote it to both local and global levels, according to Suhail bin Mohammed Faraj Faris Al Mazrouei, Minister of Energy and Industry.

This came during the UAE's participation in Hannover Messe 2019 exhibition in Germany - one of the largest industrial exhibitions in the world - under the leadership of Al Mazrouie.

He pointed out that the UAE regarded global partnerships as the best way to build a global industrial economy that guaranteed the achievement of comprehensive and sustainable industrial development.

The UAE Minister attended the opening ceremony in which German Chancellor Angela Merkel delivered the official speech along with other words delivered by Swedish Prime Minister Stefan Lofven, as well as a number of leaders of German and international industrial sector.

On the sidelines of the exhibition, Al Mazrouei participated in a panel discussion organised by the Global Manufacturing & Industrialisation Summit attended by Li Yong, Director-General of the United Nations Industrial Development Organisation (Unido), in the presence of more than 200 global industry leaders.

He also affirmed the UAE's move towards establishing its position as the capital of the global movement for the applications of the Fourth Industrial Revolution, benefiting from the vision of its leadership and its national companies, which have been able to take a prominent place in the global value chains of the most advanced industries worldwide.

He pointed out that the UAE seeks to add a unique value to the global industrial sector by dedicating the international industry's commitment to achieving the United Nations Sustainable Development Goals and ensuring that all countries in the world have the opportunity to build a comprehensive and sustainable industrial sector based on a global partnership.

Al Mazrouei also met Peter Altmaier, Federal Minister for Economic Affairs and Energy of Germany, where they discussed ways to enhance cooperation between the UAE and Germany in the industry fields and strengthening the role of SMEs in the industrial sector.

He later held a meeting with Koh Poh Koon, Senior Minister of State at the Ministry of Trade & Industry of Singapore, and discussed prospects for bilateral cooperation in innovation, research, and development.

During the expo, he visited several pavilions of national and international companies in the industry, automation, digital transformation, as well as small and medium innovation companies.