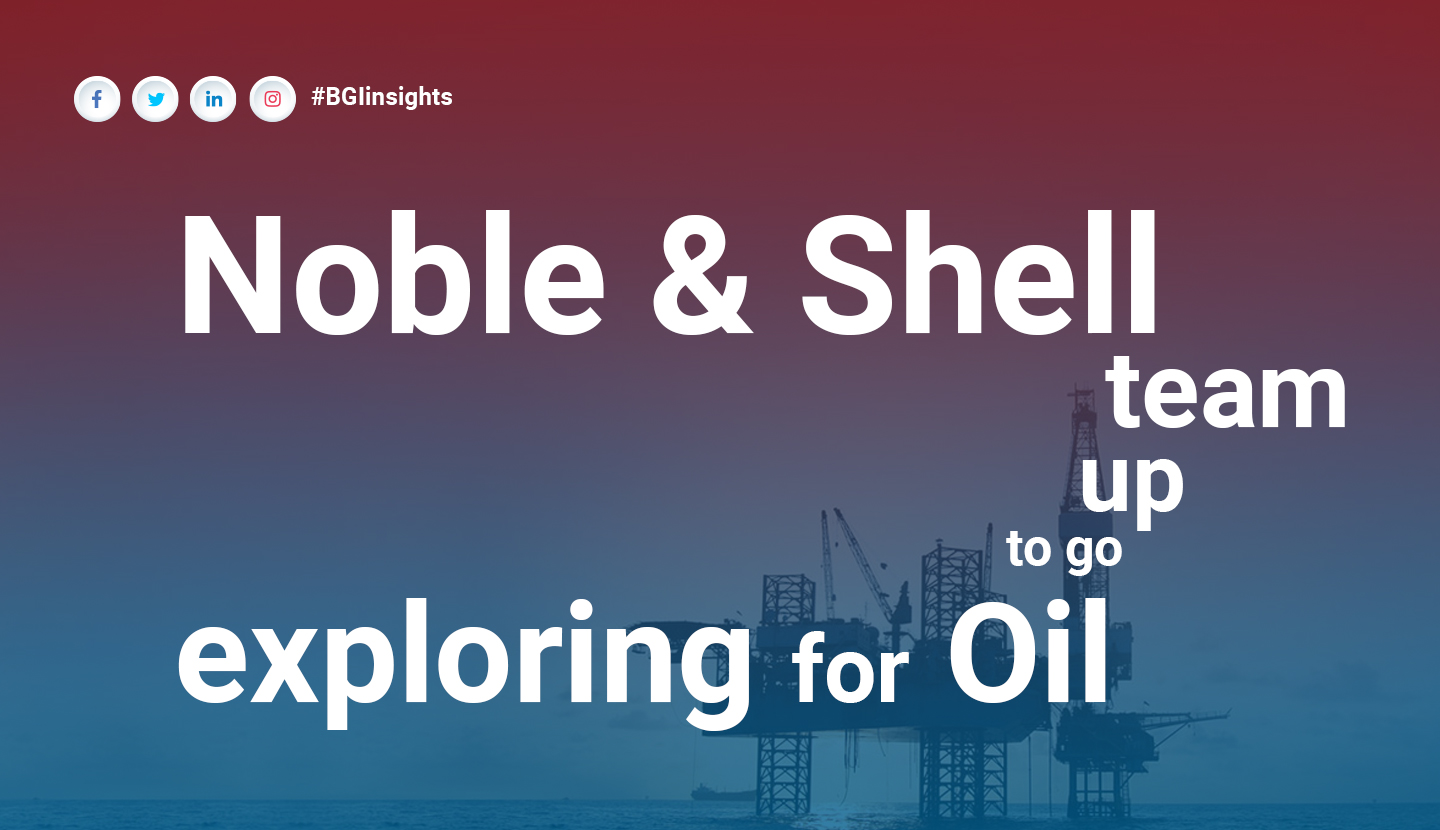 Noble Teams Up With Shell In Colombia Offshore Venture Noble Energy has acquired a 40% stake in Royal Dutch Shell’s COL-3 and GUA OFF-3 blocks off Colombia’s Caribbean coast.

The Houston-based producer will also operate the two assets, which cover a total area of 8,800 square km, Colombia’s National Hydrocarbons Agency (ANH) said in a filing on March 26. The ANH had awarded Shell the E&P contract for the acreage just days earlier. Financial terms of the deal were not disclosed.

"This is a serious bet by two great companies on the potential of Colombian offshore that will undoubtedly bring progress and wellbeing to the whole Caribbean region," ANH president Luis Miguel Morelli said in the filing.

According to the ANH, the partners will invest around US$100 million in a first-stage minimum exploratory programme, with spending anticipated to top US$650 million if the two wells are fully developed.

Ian Gordon, general manager at Noble Energy Colombia, said the company anticipated drilling its first well after it has analysed prospects and received the necessary permits. Noble currently operates onshore oil and gas assets in the US and offshore blocks in the Eastern Mediterranean and West Africa, according to its website.