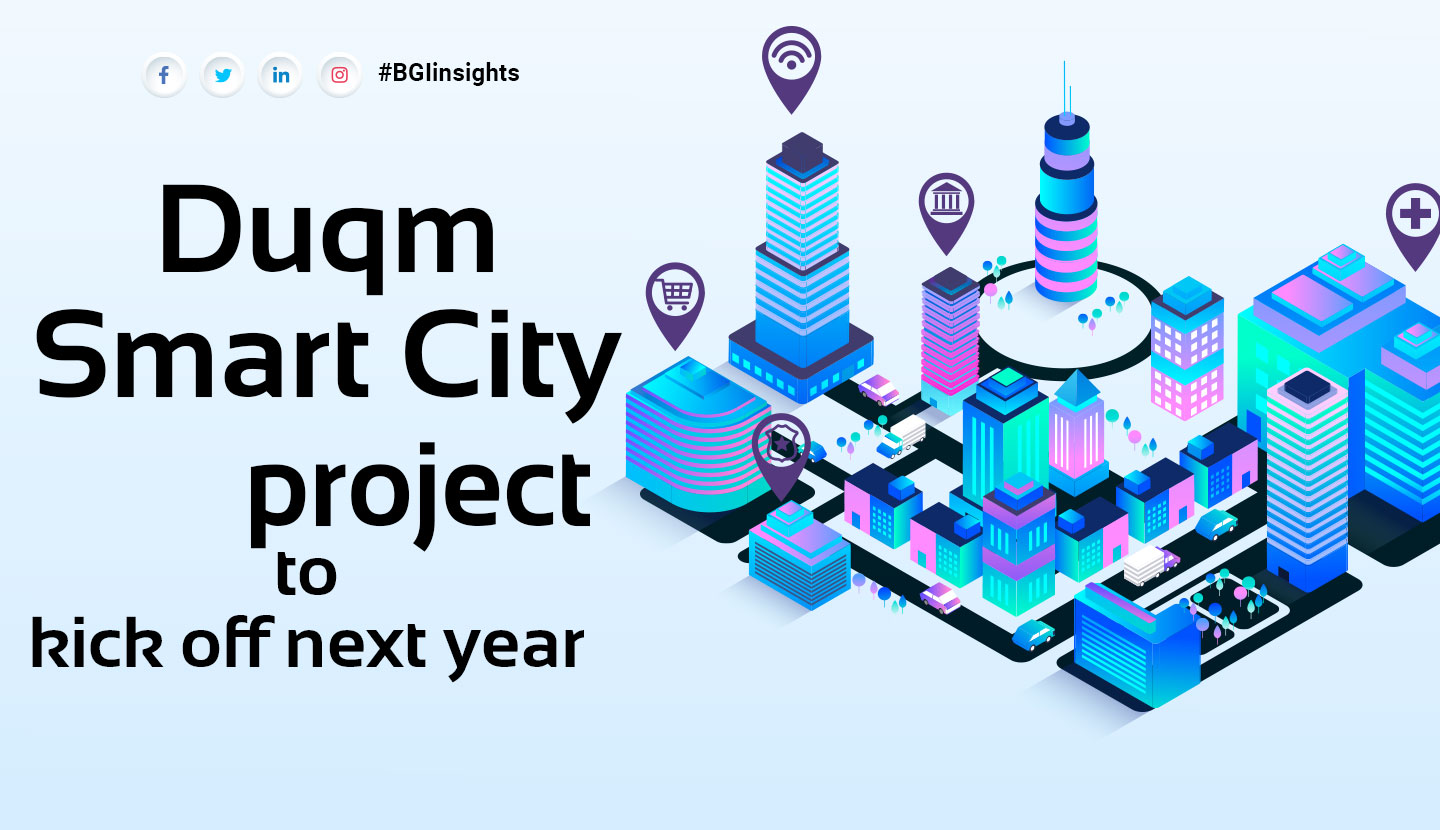 The first Smart City project in Duqm is planned to begin next year allowing for faster economic and social development in the city. The project, which is divided into various phases, will see work kicking off next year, according to an official from the Special Economic Zone Authority in Duqm (SEZAD).

Talking to Times of Oman at the fourth discussion organised by SEZAD and the Oman Chamber of Commerce and Industry (OCCI) titled ‘Al Duqm – Society & Economy’, Saleh Al Hasni, General Manager – Director General of Investment Service, One Stop Shop at SEZAD said that there are a number of options they are considering in Duqm as phase one begins.

“The plan is to construct the Smart City in Duqm in phases and we are looking at various options for phase one of the build such as the industrial area, the city, the airport or the tourist area. This forum today will allow the team to explore and decide what needs to be done before beginning work in one of these areas. We need to look into the technical possibilities, the time frame, the cost and much more,” Al Hasni said.

He added that the project in Duqm is the result of their visits to countries abroad especially Japan and South Korea where they have simplified their way of living. “After visiting the countries abroad, especially Japan and South Korea, we decided that this was the right time to bring the Smart City project to Duqm because we are a building a ‘green field city’. The government is spending a substantial amount of money on infrastructure.”

“We decided that Duqm could be the right choice as this will boost the economic development in the city as well as create jobs and generate revenue. If this project works in Duqm, it can be replicated in other places in Oman as well,” Al Hasni said.

The planned event is the result of collaboration between SEZAD and OCCI’s Al Wusta Governorate Branch.

It was held in collaboration with several international institutions and companies as well as local experts specialising in the field of Smart Cities and Artificial Intelligence.

Elsewhere in the forum, Tatweer and Omantel signed a Memorandum of Understanding (MoU) to supply technical solutions to make Duqm a Smart City.

This aims to create an intelligent community as well as providing a smart and integrated experience for residents of Duqm, investors and visitors, and encourage the community to use smart solutions with a focus on the needs of existing and future facilities.