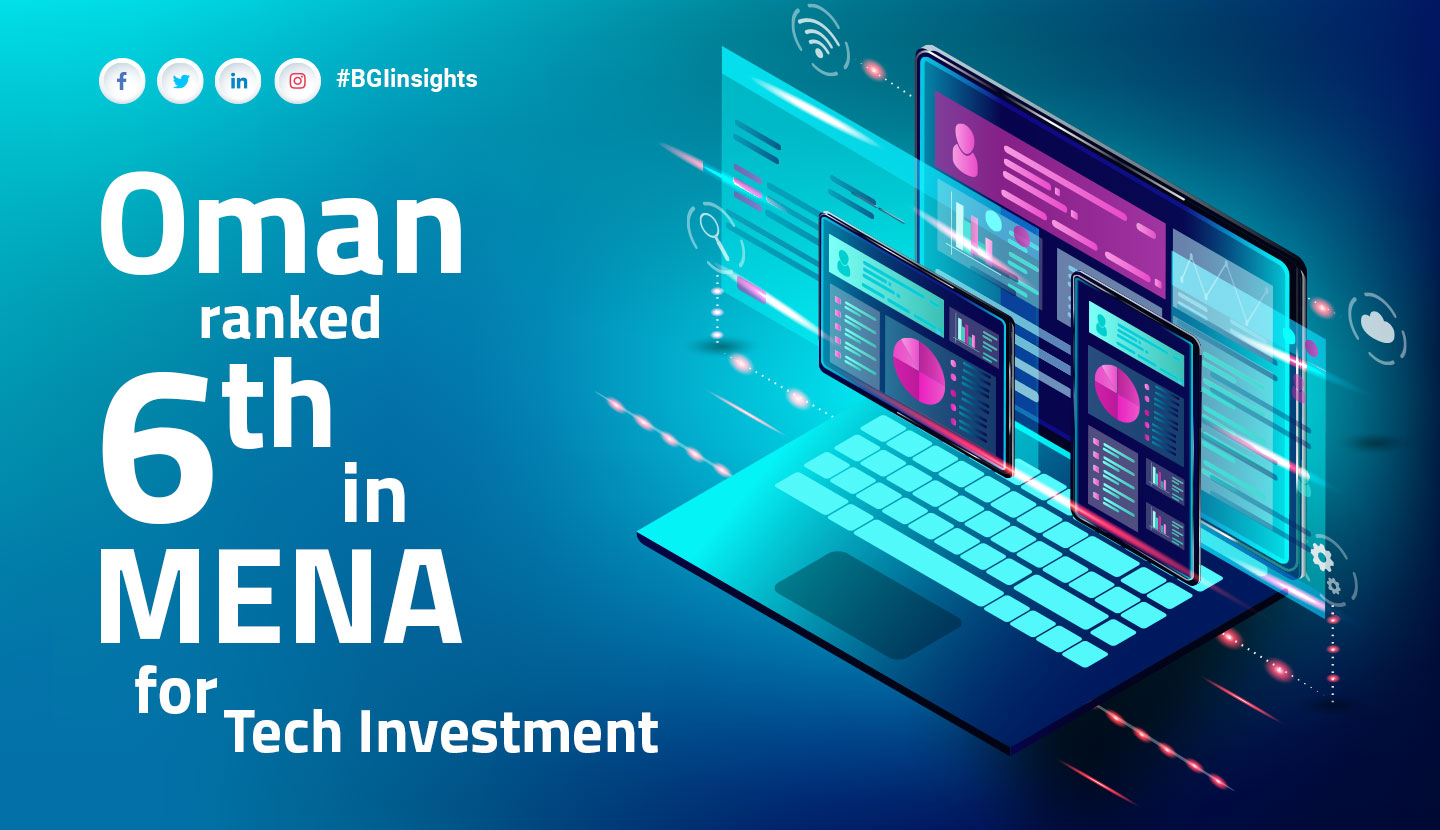 Oman has been ranked sixth in the Arab world in terms of investment in technology, the Oman Technology Fund (OTF) has announced.

The Start-up Ecosystem in the Arab World report, which was published by Dubai-based start-up firm MAGNiTT, revealed that "the Sultanate has jumped to the sixth place in the Arab world in terms of investment in technology."

Yousuf Al Harthy, Chief Executive Officer of OTF said: "This report reflects the results of the Oman Technology Fund's work and strong support from the board and the team in the three investment programmes which are our Techween, WADI and Jasoor bridges."

The MAGNiTT report read: "another growing ecosystem in the region is Oman, which saw a three percent increase as a percentage of total deals from 2017 to 2018, accounting for six percent of all investment deal."

The growth rate of Oman Tech Fund's investments by the end of 2018 has seen the Sultanate come among the top eight Arab countries which signed about 404 investment deals with technology companies in 2018 .

"The Oman Technology Found (OTF) is one of the main conterbutors to this growt, with investments coming from from its venture capital arm, OTF Jasoor Ventures, as well as its accelerator and incubator OTF Wadi and OTF Techween, respectively," the report added.

Since 2012, e-commerce has been one of the most actively invested-in industries in the start-up ecosystem and in 2018, the industry still accounted for the second most number of deals, accounting for 11 percent of all deals.

The report added, "point to point delivery is a large, scalable and and monetisable problem - the ideal combination for start ups and investors. As a result, delivery and transport start-ups became the third most invested industry in the region, accounting for eight percent of all deals."